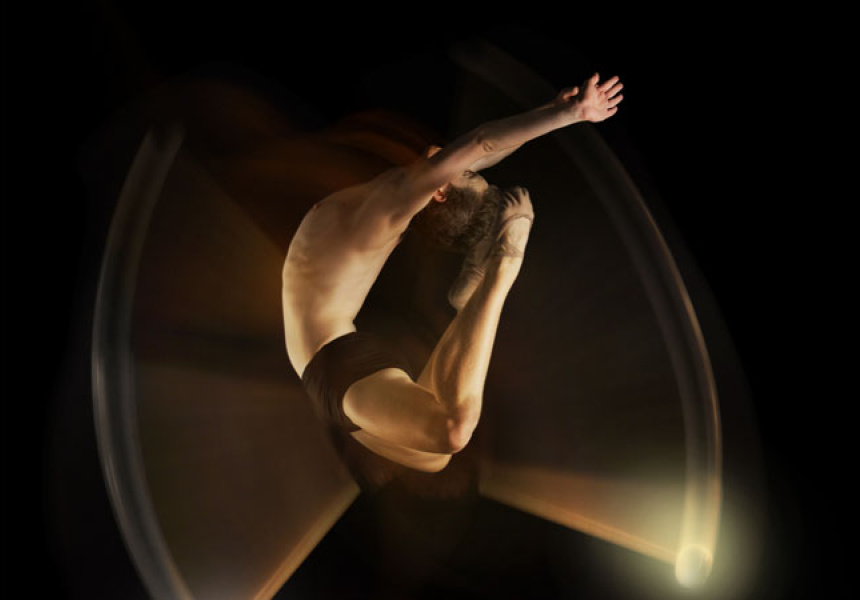 Brett Morgan knows the dance world like the back of his hand. Having worked as a dancer for the likes of Sydney Dance Company and the Australian Ballet for almost 30 years, he has recently been appointed artistic director for new kid of the block: Mod Dance Company, established 2009.

“I wanted a dance company that would be attractive to families. I want Mod Dance to appeal to the masses and have everything you would expect from a normal music theatre programme,” Brett explains.

Their upcoming programme, Graeme Murphy’s Suite Synergy, “is a combination of two works that I was involved heavily with as a performer at Sydney Dance Company,” Brett explains. “Both works are choreographed by Graeme Murphy, both works have live music. We toured them as individual works all over the world not only to critical acclaim but to audiences standing up and clapping and wanting more; it was because of the physical side but also the entertainment too. So I thought to start things off I would combine these and create a killer work that was going to do exactly my mission statement: try to get the most entertaining piece of contemporary dance I could imagine.”

Using these works by Graeme Murphy was a clear choice for Brett. When asked what is it about Murphy’s work that appeals to so many people, audiences and critics alike, he exclaims “Oh God, you’d need a book!” But it was a pragmatic as well as artistic choice for him.

“The attractiveness is that Graeme’s choreography suits all different shapes and sizes. There are 18 very different individuals in this company and no one has been chosen to be in the corps de ballet; each has been chosen because at some point they will be a soloist or principal in a work. And there are so many options with Graeme’s work. It doesn’t just fit into one category. We’ve had to act for Graeme before, we’ve had to deliver lines, we’ve had to tap dance, we’ve done Irish dancing, we’ve done contemporary, we’ve done ballet. So it’s what I want to do: to appeal to a whole lot of different audiences.”

And it sounds like a lot of fun for the dancers too. “Well, this one in particular is going to be very much a contemporary dance piece; it’s an absolute killer on the body. You need a strong classical base to do it but there’s tap dancing in it, a bit of flamenco dancing. I don’t want to give it all away, but there is a lot of variety, some comedy too!”

In addition to creating a purely entertaining show for audiences across Australia, Brett has the future of dance in Australia on his mind – and the creation of contemporary classics is close to the heart of Mod Dance Company.

And making sure that previously performed works of Murphy’s are not lost, Brett is “going to be calling on a lot of ex dancers from Sydney Dance company to come in and give up a little bit of their time to pass on their knowledge to the dancers. Because dance is always about passing on knowledge, that’s what we all try and do.”