Get stuck into a feast of film with this year’s Melbourne International Film Festival. 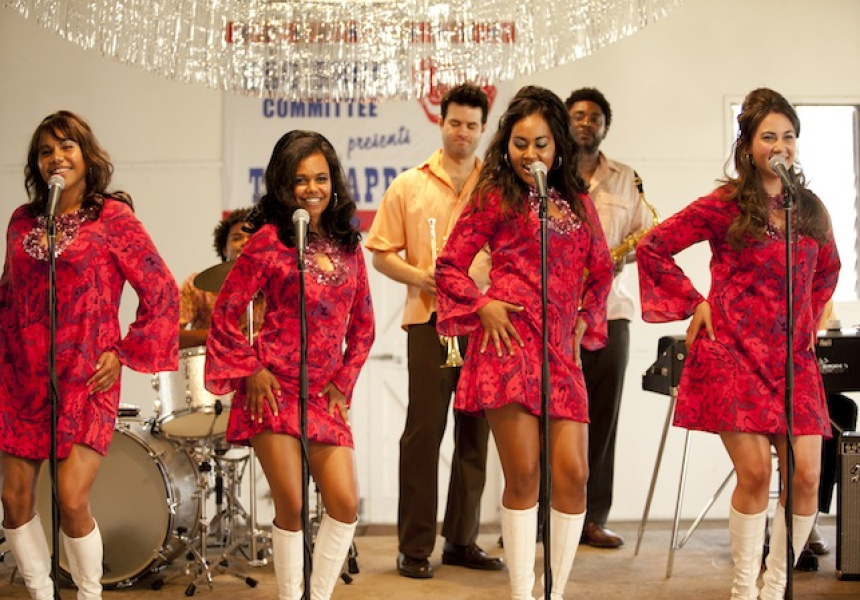 It’s that time of year again, when film fans rejoice and settle in for nearly three weeks of the best films from across the world. Yes, it’s time for MIFF again! To celebrate the launch of the full program, here is an overview of films what we’re keen to see come August 2. Choc tops optional.

The International Panorama program is always a feast of films by name directors and recent Cannes prize-winners, and this year you’ll be able to catch new films by Michael Haneke, Whit Stillman, Ken Loach, Lynn Shelton and, of course, Wes Anderson, with his latest offering Moonrise Kingdom.

Accent on Asia is always filled with strong films from our nearest neighbours. Japanese auteur Hirokazu Kore-eda adds another gorgeous piece to his filmography with I Wish, while South Korean director Hong Sang-soo’s latest film In Another Country comes direct to us from wowing Cannes. And there are three – count them – films from movie machine Takashi Miike, including Ace Attorney, in which we are sure many objections will be overruled.

Everyone loves the educational experience of a good documentary and this year MIFF has everything from artist profiles on both Ai Weiwei and Marina Abramovic, music documentaries like Paul Kelly: Stories of Me and Something From Nothing: The Art of Rap, to scathing exposés designed to get your blood boiling, such as lifting the lid on the seamy side of breast cancer fundraising in Pink Ribbons, Inc. or Werner Herzog’s investigation of the death penalty in the US with Into the Abyss.

Australian films are amply represented with a plethora of documentaries, including Croker Island Exodus and Coniston which both focus on events from the past that deeply affected two Aboriginal communities. Horror films have also always been our forte, so look out for the terrifyingly hysterical 100 Bloody Acres, in which three kids from the suburbs heading to a music festival attract the attention of an organic fertiliser salesman whose products may spell their messy doom.

And that’s not even getting into the party films. Opening Night film The Sapphires looks to be a rollicking good time with soul tunes aplenty, while Closing Night presents Mental by Muriel’s Wedding director P.J. Hogan. There’s also a Centrepiece Gala occurring this year, with the premiere of the musical cricket film Save Your Legs! followed by a Bollywood-inspired party.

All this doesn’t even scrape the surface of what MIFF has to offer this year, so take our advice and get yourselves a program and dive on it. In the middle of Melbourne’s winter, there’s no better time for a good film.