Each July, when Melbourne shivers through it coldest month, film buffs gear up for a marathon movie viewing at the annual Melbourne International Film Festival. 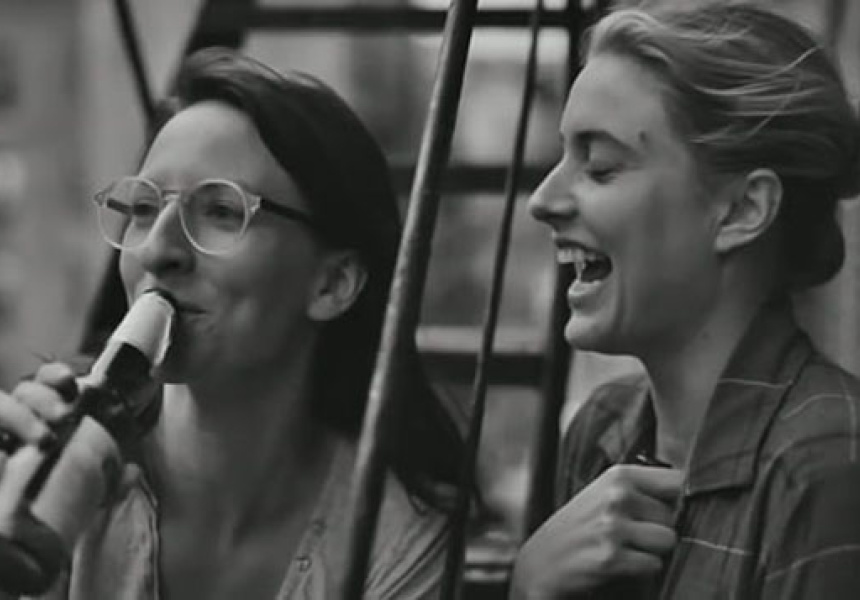 Every year, MIFF seems to grow bigger and more ambitious. While these days it seems there is a film festival for every niche – from Arab cinema to anime – MIFF somehow does it all.

Due to the sheer size of the festival, it takes an entire year to pull it together. Now in her third year as artistic director, Michelle Carey has spent the last year watching literally hundreds of films.

“We pretty much have to see everything that’s out there,” she says. In Cannes, she watched five films a day, a schedule so hectic she had to leave one screening before the credits rolled to join the queue for the next screening.

All in all, this year’s 17-day festival – the 51st edition of MIFF – will feature 310 films across a staggering 446 individual sessions.

Before you start scribbling in the program guide, here are some of the must-sees that we're waiting for:

MIFF’s opening night and after party will return to Hamer Hall this year, and will feature Pedro Almodovar’s I’m So Excited. While the film is billed as a camp comedy about flight attendants, Carey promises that it still has teeth: “It’s still Almodovar, so it’s still got acerbic wit. It’s not a soufflé.”

After winning best director at Cannes this year, Alain Guiraudie's Stranger by the Lake is sure to be one of the top picks. That is, unless the film's explicit gay sex scenes fall foul of the censorship board.

Hot from Telluride, Noah Baumbach’s Frances Ha also promises to be a crowd-pleaser. A kind of Woody Allen film for the Lena Dunham generation and beautifully shot in black and white, it follows 27-year-old aspiring dancer and hot mess Frances (played by Greta Gewig) as she flits around New York, in and out of other people's apartments.

On the documentary front, MIFF celebrates the spirit of activism from the Occupy movement to the Arab Spring with films devoted to Pussy Riot, Angela Davis and the UK Labour movement.

MIFF runs from July 25 to August 10. MIFF's full program is online and tickets are available from 11am on Friday July 5. Visit miff.com.au for further information or download the app from Friday.