The Merits of Being a Try Hard 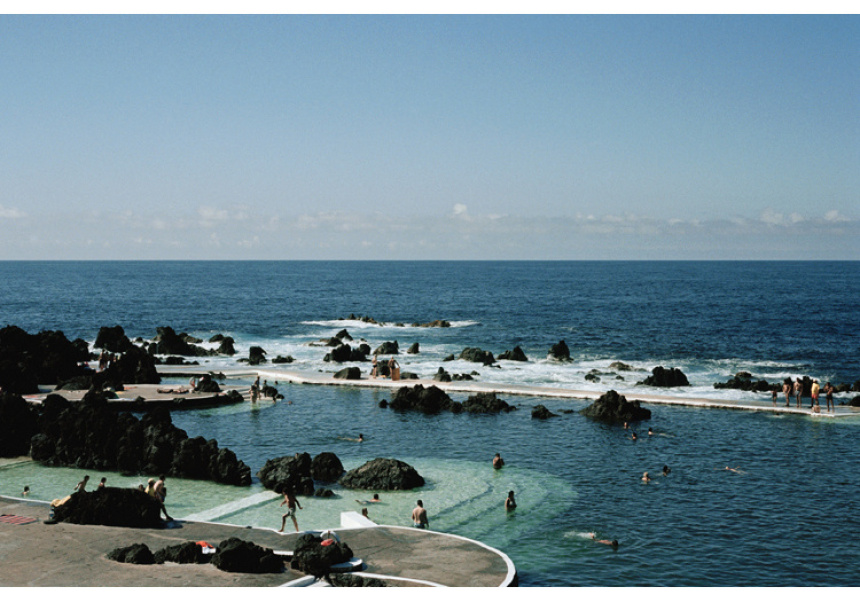 Try Hard, an online Australian photography magazine, is a novel solution to the many obstacles in the way of highlighting local art. The name explains a lot. “We created the magazine because we thought Australian photography wasn’t getting a look in,” says Benjamin Chadbond, co-founder. “There are a lot of great things happening, but we [local photographers] weren’t getting much [recognition] internationally,” he says. “At the same time, Australia has a bit of tall-poppy syndrome going on.”

Chadbond and fellow founder Patrick Mason met working at a bookshop and realised their shared love of books and photography. When the bookshop folded they found themselves with time on their hands. Creating Try Hard was an intuitive step. Hosting it online allows them to produce the magazine quickly and for it to contribute to a discourse greater than the local scene. It also means they can remain focused on their own artistic output (they are both photographers themselves).

Try Hard has the visual aesthetic of an art gallery; a clean, white background filled with carefully spaced works that scroll to the right as though you are wandering past them. Because it was always important to the pair to feature Australian writing as well as photography, the magazine contains photographic series, essays and reviews. “It started off being about Australian photography, not because we feel it’s stronger here than elsewhere, but because that’s the community we are part of. In part, the magazine is about community building, about bringing things together that we didn’t feel were being brought together just yet.”

Chadbond and Mason also wanted to overcome the transient nature of the catalogue essay – which exists for the life of the exhibition and then is largely forgotten. “We wanted a platform where they can be written and kept and shared outside of Sydney and Melbourne – internationally,” says Chabond.

A new issue is released approximately every three months. To fill the space in between, they organise weekly artist takeovers of their Instagram account. “We wanted to give artists a platform to play and fiddle; there’s not a lot of pressure on the output … ” says Chabond. “We try not to put two artists next to each other that are very similar, to mix it up. That’s very important to our philosophy –changing things and being very reflective. That’s kind of the ‘try hard’ thing.”