Now in its 22nd year Aunty Meredith has done it again, releasing a lineup as diverse and unique as back in the day. 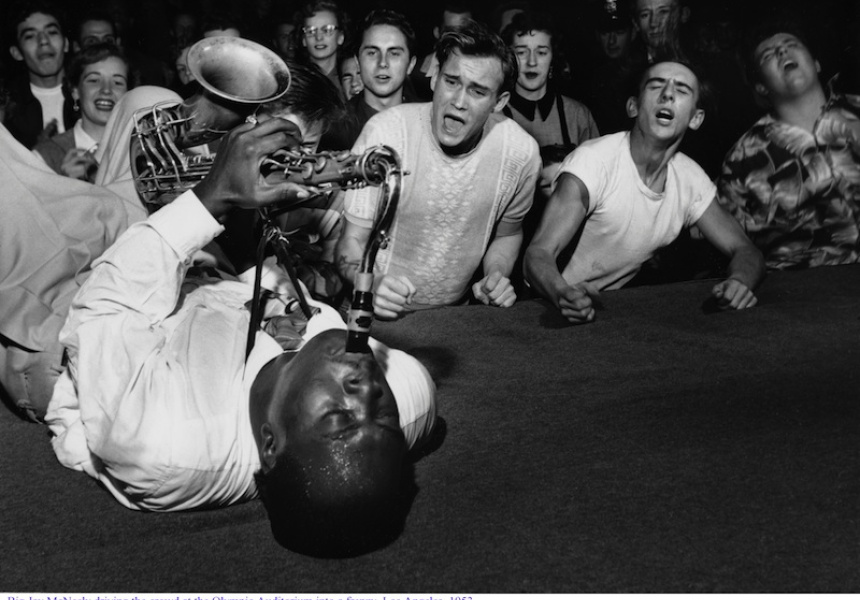 The Players:
With Primal Scream revealed as the headline act for Meredith 2012 and Spiritualized, Four Tet and Norway punk collective Turbonegro also on the bill, it's fair to say that the bookers at the Supernatural Amphitheatre revel in an absurdly diverse musical universe. And bless them for that. Canada's bent dancing queen Grimes will also be gracing the stage as will Australian pop-rock throwbacks the Sunnyboys performing in Victoria for the first time in some two decades.

Omar Souleyman will add his Arabian beats to the mix, while Yamantaka Eye – the frontman of Japan's legendary Boredoms – will bring a touch of insanity and Chet Faker his trademark smoothness. Locals Saskwatch and Royal Headache add to the unorthodox line-up. Now in its 22nd year, Meredith continues to work the festival room as uniquely as it did way back when.

Calling it as it is:
In an attempt to transcend cult footballing commentator Dennis Cometti’s 2011 efforts, J.B. Smoove (aka Leon Black from HBO’s Curb Your Enthusiasm) will MC this year's Meredith Gift.

In it to Win it:
Your best chance at tickets is to enter the Meredith Ballot before 10pm on Tuesday August 21. Round one has been drawn and results were released yesterday, while round two results will be out by Thursday August 23. If you’re really keen and don’t mind doing a bit of community service, sign up as a volunteer to get a unique festival experience, a free ticket and good karma. Sounds like a good deal to us.