What happens when four brave people take a five-day tour of Melbourne, dictated entirely by the whims of the public? 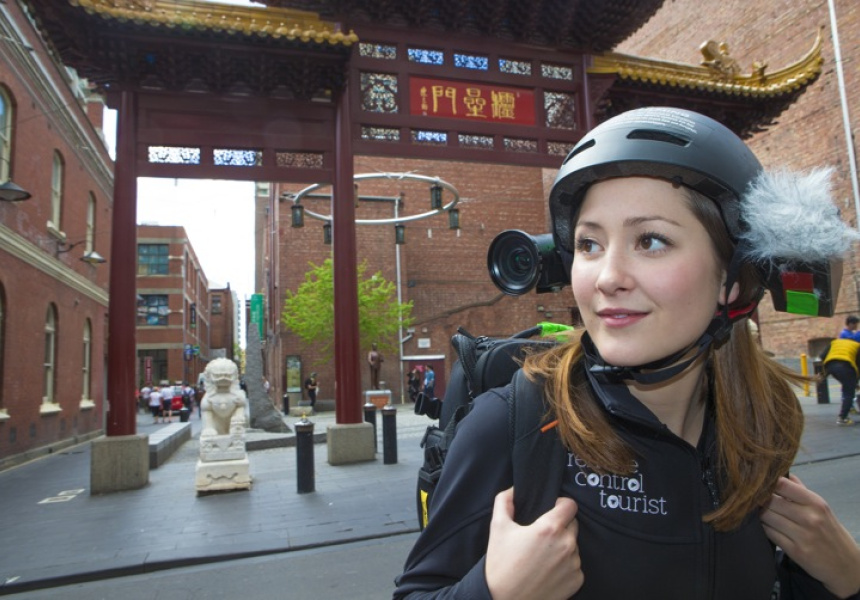 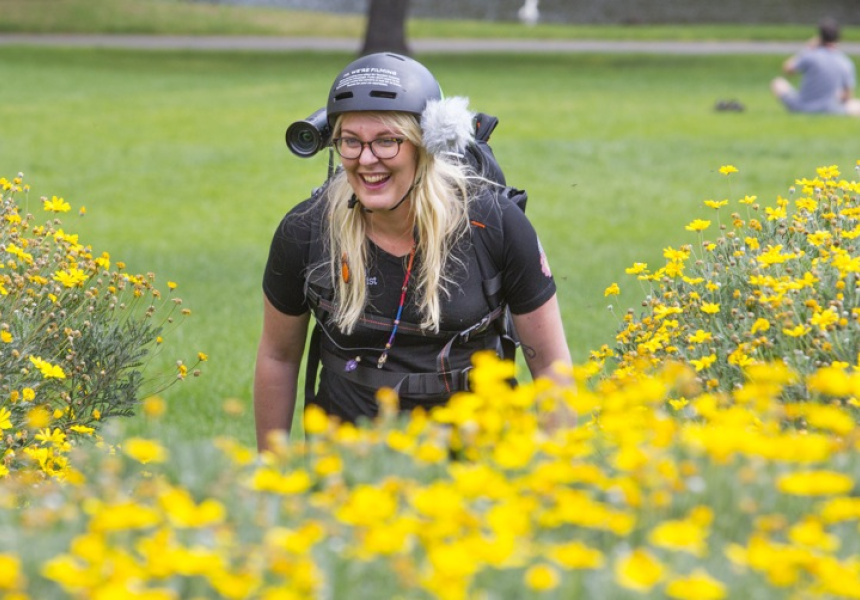 Tourism Victoria’s Remote Control Tourist campaign has come to a close, following five days in which four people opened up their movements to social media users around the world. Guided by 8726 user requests posted on Twitter and Facebook, Kate, Ben, Tom and Lucy (their real names have been changed) took unscripted tours of Melbourne, clocking up 109 kilometres, 103 songs, 208 hugs, hi-fives and handshakes and, curiously, 41 conversations with bearded men. How very Melbourne.

This out-of-the-box tourism event was designed to give people outside the city the chance to ‘go before you go’, experiencing the city from the comfort of their couches. Requests came from users in 145 countries, with suggestions spanning simple tips for finding the best espresso to getting their kicks in a kung fu class.

The participants’ helmet-mounted video cameras provided 270,000 seconds of live streaming, complemented by the 62 selfies that were snapped during the spree. In true Melbourne fashion, burgers and bars were at the top of many to-do lists, with 11 burgers knocked back, and 63 drinks shouted at venues that included the Kodiak Club, Black Pearl and Northcote Social Club.

Melbourne’s cultural hubs were also high on the foursome’s hitlists, with galleries such as the NGV International, Australian Centre for Contemporary Art, Melbourne Museum and Gallery Funaki putting the capital’s art scene on the map.

Kate, Ben Tom and Lucy may have hung up their helmets for now, but you can check out their travels for yourself at remotecontroltourist.com.au.