In collaboration with the Melbourne Recital Centre, Bank of Melbourne is calling on Melburnians to record the sounds that most remind them of home. 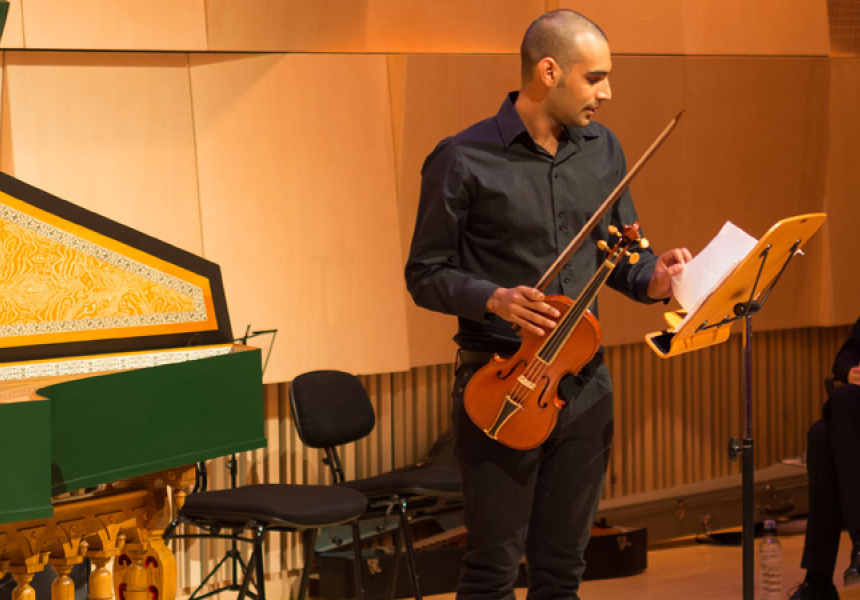 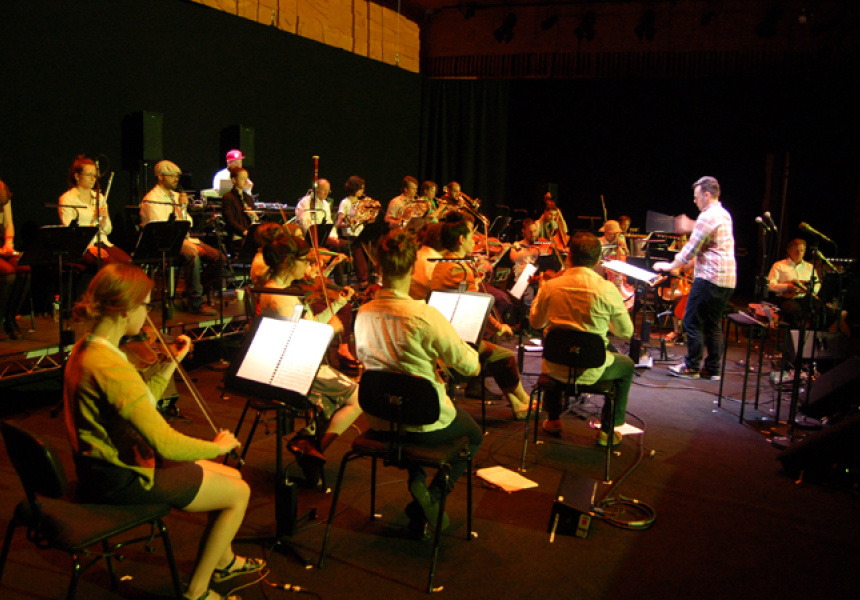 When Red Hot Chili Peppers frontman Anthony Kiedis was at his lowest ebb, he penned a song about his hometown, Los Angeles. He was feeling alienated from the people around him and at that moment decided that the city was his greatest companion. The song was called Under the Bridge and is still one of the Red Hot Chili Peppers’ most loved songs.

If you could gather up the sounds that remind you most of Melbourne, what would they be? There are plenty of archetypes. Would be the sound of an espresso machine firing up in the morning, the click click or the tap tap of your local barista at your preparing another shot of espresso? Or could it be the sound of the umpire’s whistle at your local football oval on a Saturday morning, or even the throng of music and conversation at one of our countless of live music venues? Every time you walk around the suburbs, your ears are flooded by familiar sounds. But for most of us, they have only ever held sentimental value.

Until June 28, Bank of Melbourne is calling on composers and musicians from Melbourne to create an original piece of music, inspired by the city itself. So if you’re like us and you’d like to let the sounds that slip into your subconscious bubble to the surface, it’s time you find yourself a studio, spare room or a garage and record your masterpiece.

So if you’re like us and your favourite sounds from the city evoke strong emotions, maybe it’s time you put them on record.