This year’s program covers everything from repurposed mansions to hidden ammunitions bunkers to a charming retirement home for famous racehorses. 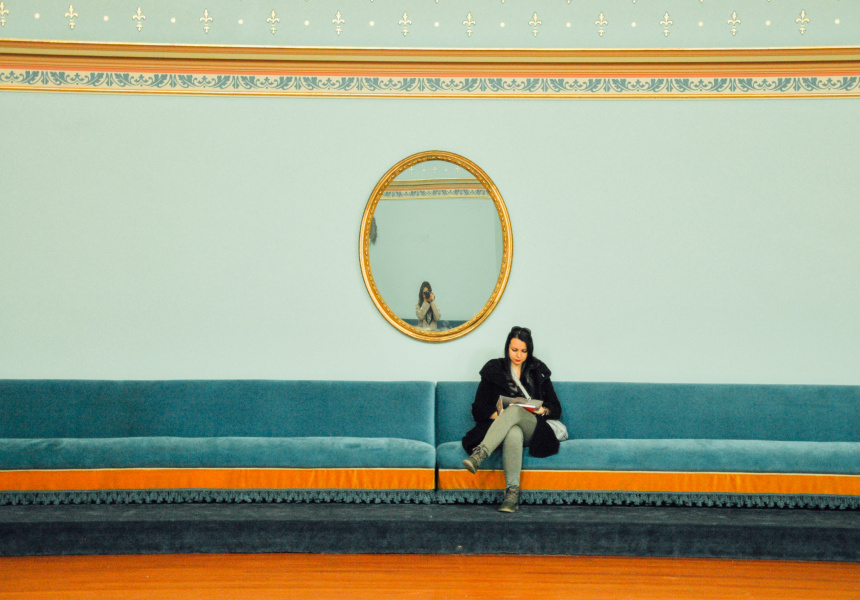 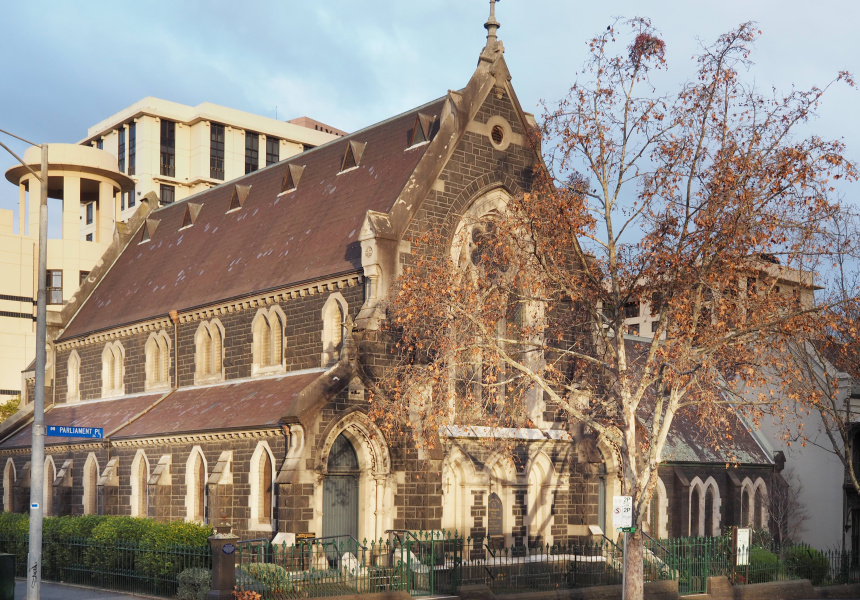 There’s a humble homestead in Melbourne’s north-west where some very special Victorians have spent their twilight years. This weekend, as part of Open House Melbourne, you can explore the same grounds that were trodden – and likely chewed – by famous old racehorses such as Ajax and Heroic.

In celebration of its 10th birthday, Open House – Melbourne’s annual celebration of buildings and architecture – has this year almost doubled its program. This weekend more than 200 buildings in and around the city will throw their doors open for tours, giving you the chance to see behind iconic façades as far out as Frankston. A number of this year’s new additions – such as Jack’s Magazine, a buried ammunitions facility along the Maribyrnong – have never been opened to the public before.

Many of the pre-booked tours are already sold out, but there’s still plenty to see. We spoke to Open House program manager, Victoria Bennett, about some of the more mysterious and surprising sites in this year’s program.

Jack’s Magazine
In an otherwise innocuous suburban pocket by the Maribyrnong River is Jack’s Magazine, an ammunitions storage facility built in 1878 and designed by William Wardell. The site has been locked up and unused since the 1990s and, since its walls are literally buried into the landscape, it’s likely even locals wouldn’t have seen it. “It’s just a spectacular, enormous site,” says Bennett. “The bluestone buildings are all incredibly old and beautiful, are dug into trenches, so it’s completely unexpected within the suburban landscape. It’s a real treat to get access to such an untouched site.”

Lowther Hall Mansion
“We’ve got some really great mansions that are on the program for the first time,” says Bennett. “Interestingly, all of the mansions are now being used as schools, but the interiors are quite spectacular. Lowther Hall was actually the home of the wealthy Melbourne brewer [Collier McCracken]. It’s a really well-preserved example of what a residential Victorian mansion would have looked like.”

Mandeville Hall
Like Lowther Hall, Mandeville Hall is currently being used as a school building. In its past life – dating to the late 1870s – it was home to Victoria’s wealthy pastoralists and businessmen, including the prominent Clarke family. Originally built in 1867 by architect Joseph Reed, the mansion was expanded 12 years later by Charles Webb, the architect responsible for Melbourne Town Hall, Royal Arcade, and Emerald Hill. Now, says Bennett, Mandeville Hall is “one of Melbourne’s most lavishly decorated 19th-century houses”.

Westbury Street Green Roof
Westbury Street Green Roof is an unusual addition to the Open House program this year because it’s not technically a building. “It’s right up the top of a [modernist 1950s] apartment block in South Melbourne,” Bennett says. “A few years ago, all of the residents in the block came together to completely redevelop their rooftop, and turn it into an amazing community space.” The roof is environmentally sustainable, with a vegetable garden and a serious amount of plant life.

The Essendon Incinerator
When people think of Walter Burley Griffin, they think of the architect who designed Canberra. He also happened to design a string of incinerators around the country. “The Essendon Incinerator is fantastic,” says Bennett. “There are a few of [Burley Griffin’s] incinerators still standing around Australia, but this is the only one with all of the original ovens still a part of it. You’ll be able to get right down into the guts of it.” In addition to ovens and modernist architecture, you’ll also see some art. “The site is currently being used as an art space, so there’s also that cultural aspect.”

Limelight Studios
If you work in the city, there’s a chance you walk past Melbourne’s first film studio every morning without realising it. Hidden in the attic of the old Salvation Army Building, Limelight Studios was where some 400 of the country’s first motion pictures were filmed before its closure in 1909. Fast-forward 108 years, and the studio is still intact, replete with a rich film history and old Salvation Army memorabilia. “This is a little gem that I doubt anybody knows is right here in the city,” says Bennett. “It’s completely hidden and is only really open during Open House.”

The Cathedrals of Melbourne CBD
“We have some spectacular cathedrals in Melbourne, but generally only tourists think to go to them,” says Bennett. This year, Open House is staging tours to give locals the chance to see inside the structures they walk past every day. More than just a walk-through, the tours will delve into the histories behind these buildings, such as architect Charles Blachmann’s Gothic Revival masterpiece, the German Lutheran Church, and the more well-known St Paul’s, St Patrick’s and St Michael’s church, which Bennett says “are probably the most spectacular”.

Hawthorn Tram Depot
Let’s face it – day to day, trams can be more of a source of irritation than a source of wonder. By opening up the Hawthorn Tram Depot, Open House hopes to give people an insight into the more majestic side of transport. “This is a great one, especially for families, because you can see the old trams and other parts of the old transport system,” says Bennett. Designed by notable Melbourne architect Leonard Flannagan and operational since 1916, the Hawthorn Tram Depot is on the state heritage register, with many of its original facades still intact. The site also now contains the Melbourne Tram Museum, home to the city’s heritage tram fleet.

Bayside City Council
Bennett describes the Bayside City Council building as the Guggenheim of Melbourne. Designed by architect Kevin Knight in 1961, the spiralling “drum” form of the civic centre was inspired by Frank Lloyd Wright’s famous museum in New York. “Bayside Council Chambers is an incredible example of mid-century interiors, not to mention the impressive architecture,” Bennett says.

Woodlands Historic Homestead
Woodlands Historic Homestead is a humble cottage with a famous history. The brick and weatherboard home was built nearly 200 years ago and was, at the time, “the country house par excellence of the period”. But more remarkable than how long it’s been standing is who – or what – has lived there over the centuries. “It’s a fairly humble original country homestead, but it’s also now used as the place old racehorses go to retire,” says Bennett. “It’s been home to some of Melbourne’s most famous racehorses, who have been sent there at the end of their careers.” As part of Open House, visitors will have the chance to wander around the old homestead, the heritage gardens, and a museum dedicated to the country’s retired four-legged champions.

Open House Social
“We’re having a party!” says Bennett. On Friday night, Open House will celebrate its 10th birthday with a party in the newly opened Temperance Hall. The hall was originally built by the Emerald Hill Total Abstinence Society to promote abstinence from alcohol – that won’t be the case tonight, Bennett says. BalletLab creative director Phillip Adams will be previewing a performance set to premier at the Melbourne Festival later this year, and Sample will be providing the beers.

Open House Melbourne Weekend will run from Saturday July 29 to Sunday July 30 at a variety of locations in and around Melbourne. Full program and booking details here.