Melbourne Stars in Any Questions For Ben?

Melbourne is the star of the show in Working Dog Productions’ new film, Any Questions for Ben? which opens in cinema tomorrow. 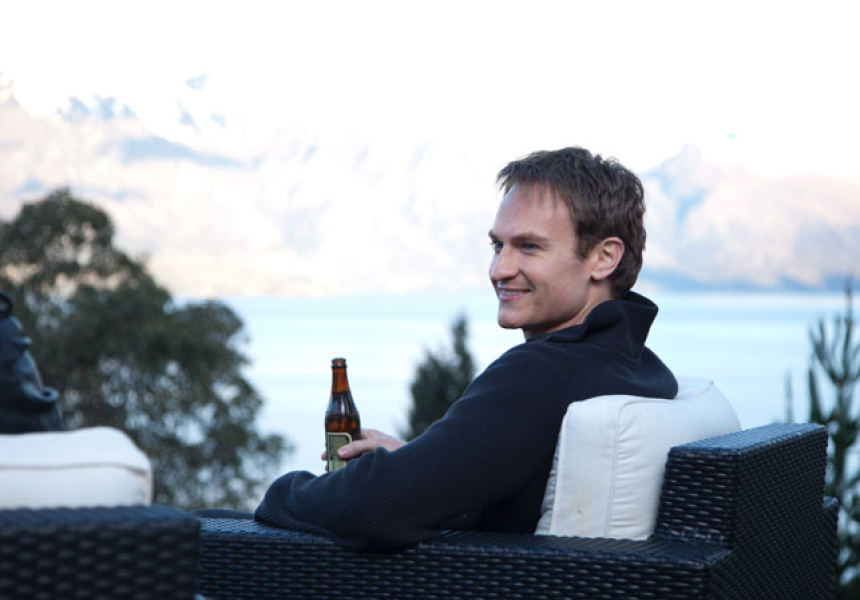 It’s been 12 years since renowned Melbourne production company Working Dog released a film. With cult comedies like The Dish and The Castle under their belt, and with a team that includes TV personalities Rob Sitch, Santo Cilauro and Tom Gleisner, we’re excited to be working with them on the launch of their new film Any Questions for Ben?, set right here in the heart of Melbourne.

A slight change in direction and far removed from the suburban settings of their other movies, this new film – directed by Sitch and starring Josh Lawson and Rachael Taylor – is a tongue-in-cheek look at our inner city lives, set in the very places we frequent in and around the city every day - coffee at Mr Tulk, Mad Max 2 at Rooftop Cinema, dinner at Becco, music at the Sidney Myer Music Bowl, tennis at Rod Laver Arena and an awkward Christmas party boat trip down the Yarra. Like the The Castle did for the suburbs, Any Questions For Ben showcases Melbourne in all it's glory.

At the crux of the story is Ben (Lawson), a hotshot marketing executive who enjoys a hedonistic life of shallow, short term stints with women and jobs, fast cars and holidays, all the while falling for the smart, pretty girl he’s known for years (Taylor), who just happens to live in Yemen.

In the meantime we are given a sweeping vantage of Melbourne’s skyline and some of the city’s hotspots, nearly go on a balloon ride and are reminded of just how impressive and special our city is. And how good it looks at night from a helicopter.

It’s endearing and full of hopeless romantic comedy clichés, but that’s what we like about these guys and their movies. And we have a special affinity with this film because it’s set so close to home.

We’re excited to be partnering with Working Dog on Any Questions For Ben? and are looking forward to hearing what you think when it’s released in cinemas tomorrow.

Any Questions for Ben? is in cinemas from February 9. 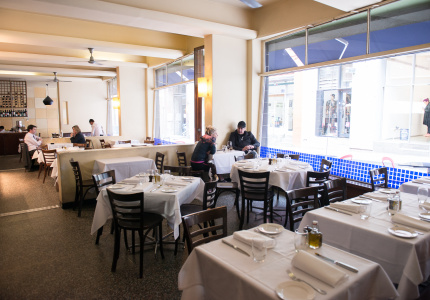