With past creative hub triumphs like Kubik and Where?House still fresh in our memories, Melbourne Music Week has just unveiled its latest home. 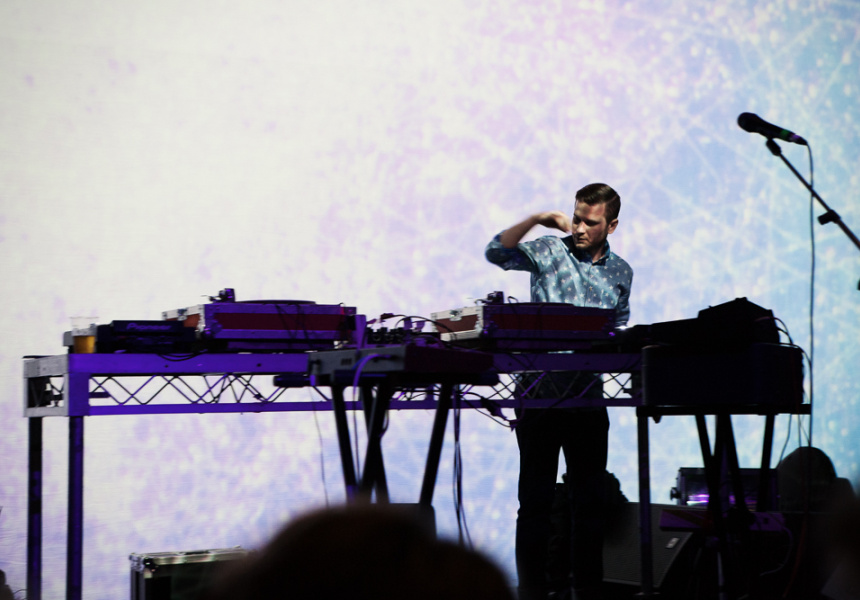 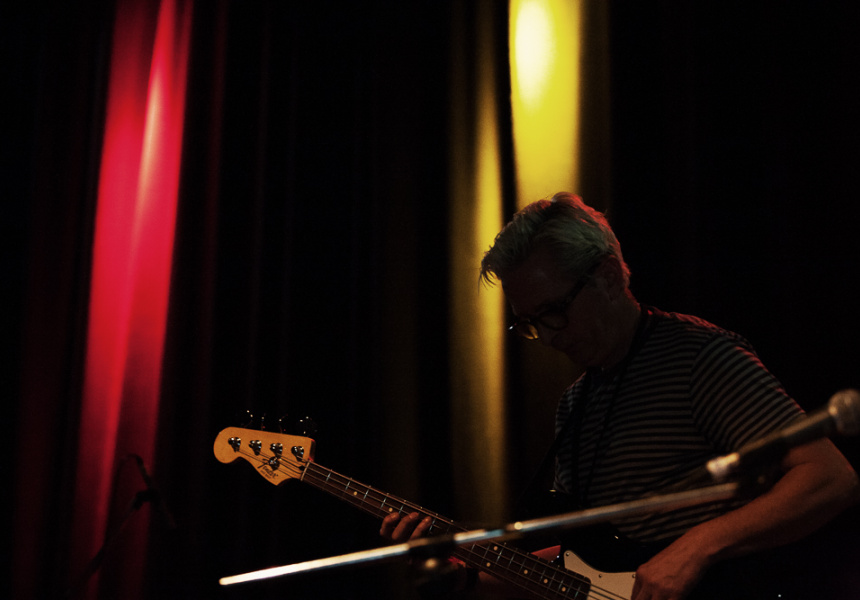 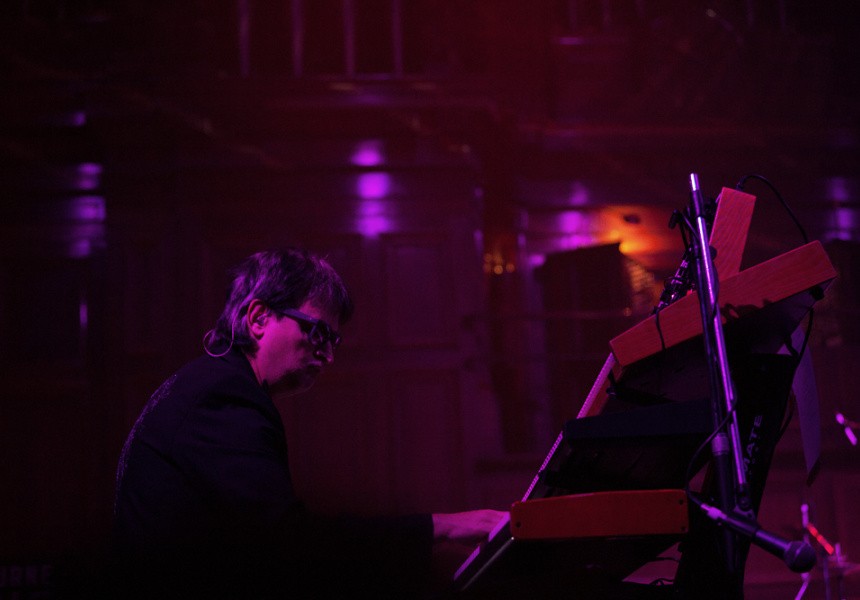 It’s hard to believe that the much loved and lauded Melbourne Music Week is still so relatively young. The impressions left, memories made and venues uncovered since its inception in 2010 speaks volumes about the worth its 10-day span brings to the city each November. With the bar set high by past triumphs like Kubik and Where?House, the festival returns again in 2013, not with illuminated water tanks of the reimagining of a near derelict city space, but with a far more harmonious and organic hub, aptly named The Residence.

Collaborating with the crafty People’s Market team and setting up camp at Birrarung Marr, The Residence will serve not just as a pop-up music venue, but as a space for video projections, light installations, markets, food dates and the ideal place to drink an ice-cold cider in the sun.

“What we’re doing is definitely an evolution of what we did in Collingwood, just as that was a refined version of what we did in Docklands. I think people have come to expect that of us,” says Niki Filipovic, one of the driving forces behind the People’s Market team. In true hub style, there will be multiple ways to engage with the space, with various events being staged simultaneously, ensuring the senses are pleasantly overloaded at all times.

“The Residence will definitely be more futuristic,” she says. “It will be very earthy and respond to where we are and what is around us. We’re working with a lot of recycled materials, and it’s really nice to work towards turning those things into something different and making it into a space that people can come down to and really enjoy.”

As much about the line-up as it is about innovation and experimentation, this year’s Melbourne Music Week will be just as stellar as those past, with local label Mistletone taking the reins for opening night. With American genre-jumpers Sonny and the Sunsets and long-time Kiwi legends The Bats taking to the stage, it’s sure to be an unforgettable evening. The first announcement also includes Pantha du Prince & The Bell Laboratory, Nosaj Thing, Beaches and more, so stay tuned for the rest of the line-up to come soon.

Melbourne Music Week runs from November 15 to 24, 2013. Selected pre-sale tickets will be available from midday today.