MIFF starts tomorrow and in anticipation we've compiled a list of some of the films we're excited about seeing here at Broadsheet. 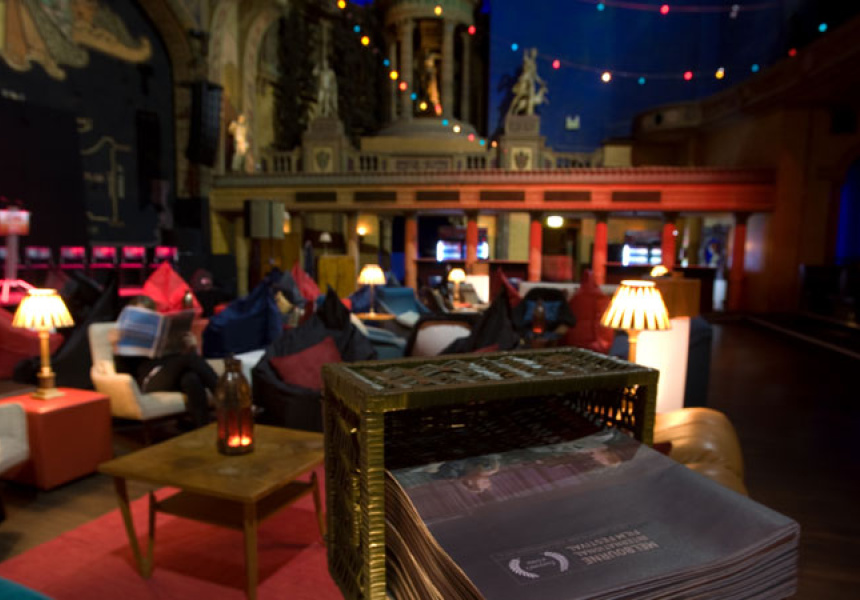 Once again, as Melbourne shivers through the depths of winter, the Melbourne International Film Festival (MIFF) approaches, promising to alleviate the bleakness that comes with short days and cold nights. Running from July 22 to August 8, this year the program boasts roughly 330 films across four venues and eight screens, not including the various locations that will host related special events. With a diverse range of films on offer, from highly controversial political documentaries to the predominantly mainstream Hollywood works of Joe Dante, this line-up promises to be one to remember.

In anticipation of this major event, we’ve compiled a list of just some of the films we’re excited about seeing here at Broadsheet. We’ve selected six of the 16 sections on offer at the festival and picked just a few films from each. Whether you are interested in romantic comedies, subversive art films or politically charged documentaries, we’re pretty sure that this festival promises something for everyone.