Masters of the Game

It’s the world’s fastest growing form of entertainment and now the subject of an exhibition at ACMI. Celebrate the video game at Game Masters. 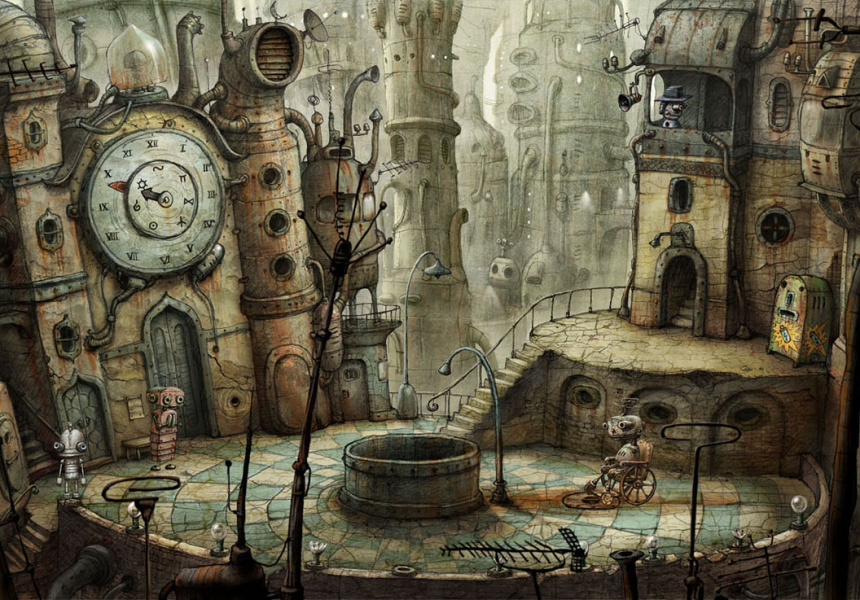 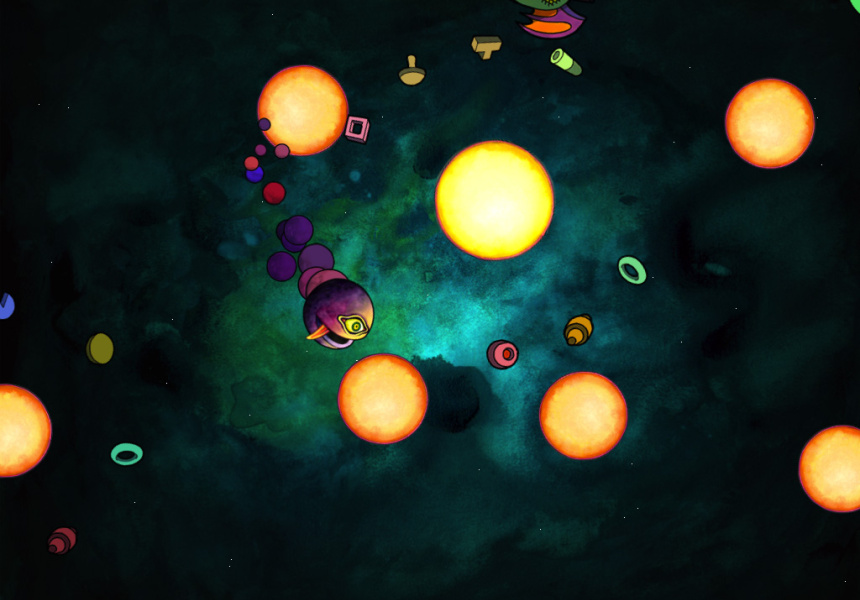 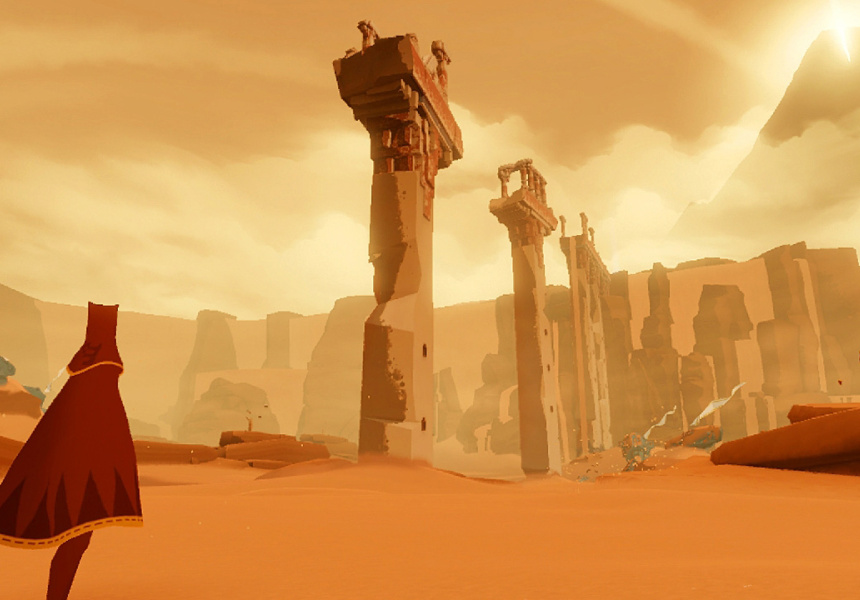 When someone asks you to name your favourite musicians or film directors, the spectrum is always too large and you end up blurting out something unexpected. While we tend to define ourselves by our favourite bands and films, most people don’t feel the same way about videogames. Video gaming, one might suggest, is the world’s maligned art form – the platform of the anti-cool.

But when you move beyond perception and concentrate on the artistry, you quickly find that there is no form of cultural production in the world that has evolved so quickly, so beautifully and so inventively.

As part of Melbourne’s Winter Masterpieces program, Game Masters is an exhibition dedicated to the history of the video game industry and its greatest individual exponents. Covering three distinct categories, (game changers, arcade heroes and indie games) the fully interactive exhibition showcases creative visions and storyboards, profiles of more than thirty of the most influential game designers and, fittingly, the games themselves.

The exhibition is arranged in sequence, so you can see exactly how the creative works of people like Tomohiro Nishikado, the creator of Space Invaders, influenced the beautiful, expansive games from the likes of Nintendo and Sega.

Aside from the fundamentals, ACMI have ensured that Game Masters is the most comprehensive display of its kind in the world. They’ve attracted the most renowned game designers for interviews and public discussions, organised fan forums, live talks and creative workshops. And if you want to have the music discussion again, they’re even providing live entertainment on Thursday and Friday nights for the duration of the exhibition.

Next time someone asks you who your favourite band is, you might even find that it’s video games you end up talking about. They’re far more interesting and creative than we ever gave them credit for.