The youngest sibling in a famous musical family, Martha Wainwright explores the juxtaposition between losing her mother and becoming one on her third studio album, Come Home to Mama. 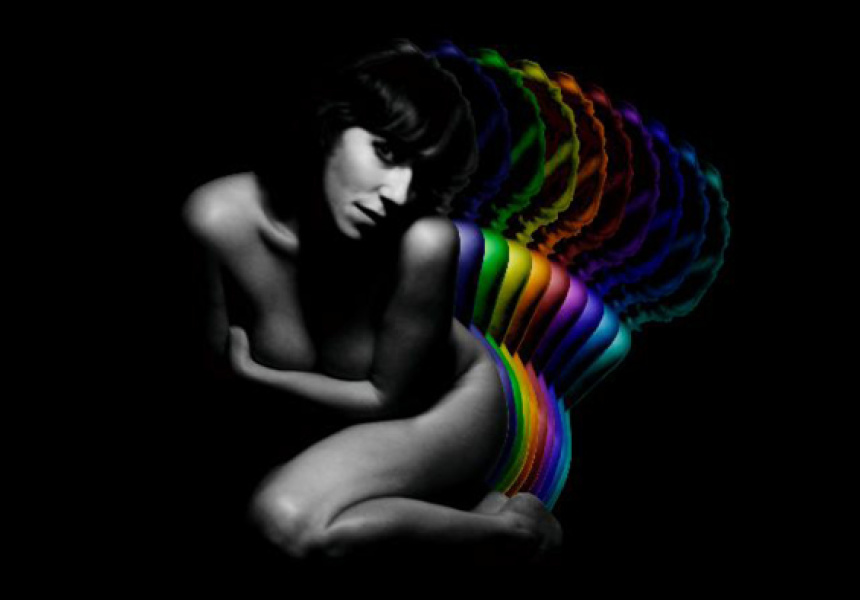 It takes just two minutes for Martha Wainwright open up about her deepest fears. There’s no great barrier that needs to be broken down or trust established. She is an open book, in spite of a lifetime in the public eye. “I’m drowning a little bit, to be honest,” she says, when asked about the last year. In the background, her young son is pushing a table across the floor, knocking things over and dividing her attention. “I worry about not being successful enough,” she continues. “I worry about making music that isn’t quite marketable in the right way to be successful as an artist.” Unlike many in the music industry, Wainwright is known for making friends in earnest. Just three years ago, she lost her mother – famed folk singer Kate McGarrigle – to sarcoma in Montreal, less than six months after she’d given birth to her first child in London. It was a difficult time, filled with extreme emotions that set the backdrop to her third studio album, Come Home to Mama. It is her most acclaimed work to date, featuring, among other things, a cover of the last song her mother ever wrote.

“I became an adult, which is something I never thought I would do,” she offers, when asked of the period. “I think I’ve become more like my mother than I was before. Physically, the tone of my voice has started to change into my mother’s. It is something I have very much embraced since she died, and since she was sick, to keep her closer to me. I’ve made an effort to think of the advice that she might give me or the things she would do.”

As the youngest sibling in a celebrated musical family, the details of Wainwright’s childhood have been part of the public discourse – shared via the lyrics of her family’s songs. Notably, Wainwright’s father – Grammy Award-winning folk singer, Loudon Wainwright III – wrote a song titled Hitting You, about their relationship during Martha’s teenage years. Her older brother Rufus wrote a song called Dinner at Eight about a family dispute and Wainwright herself penned a song called Bloody Mother Fucking Asshole, which she has said was dedicated to her father.

Come Home to Mama continues the family examination and gives Wainwright an avenue to explore the emotional juxtaposition between losing her mother and becoming one in such a short space of time. On the penultimate track, All Your Clothes, Wainwright imagines a conversation with her late mother, with the lyrics, “Can we pretend we’re talking? I’ll answer for you if you don’t mind. The baby is doing just fine.”

When talking about the public nature of her family life, Wainwright says she is probably a little too earnest. “People always ask, ‘why did you say that?’ or ‘why are you talking about your marriage this way?’? “But often, things that are true aren’t that interesting and you have to make them more interesting or more subversive or more shocking,” she says, before excusing herself to finish the cooking.