A new Australian documentary gets to the heart of the delicious, surprisingly divisive, origins of hummus. 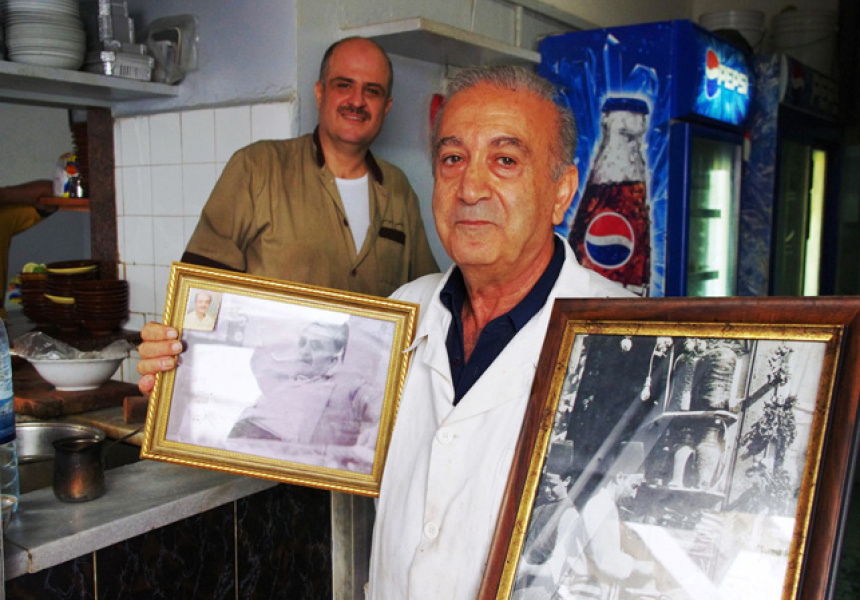 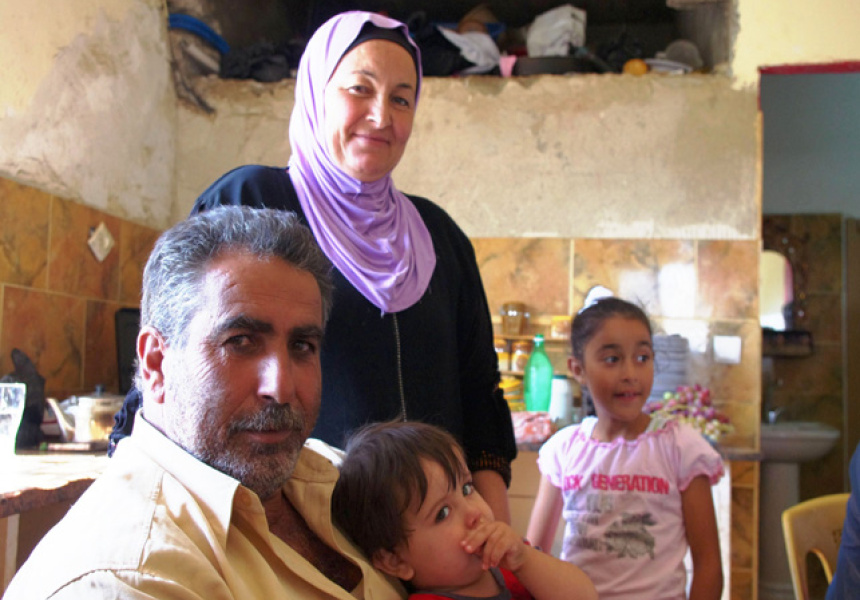 Everybody loves hummus. But it may surprise you to learn that in some regions of the world, the love of hummus has erupted into a war of words and chickpeas as to which Middle Eastern country, if any, can lay claim to being the originators of the dish. Israel, Palestine and Lebanon all have fingers in the hummus pie, claiming it as their own. So where do the true origins of hummus lie?

Enter director Trevor Graham and his new film Make Hummus Not War. A documentary filmmaker and self-confessed hummus tragic, Graham became fascinated with the conflict surrounding the origins of hummus and decided to conduct his own investigation by travelling to the Middle East and speaking to Palestinian, Israeli and Lebanese hummus lovers and makers in an attempt to answer the question as to who owns hummus. Says Graham, “My main intention was to look at the situation in the Middle East through the prism of food.”

In response to what it is about hummus that inspires such fierce debate, Graham explains that “people love it, they like to eat it, it’s cheap, it’s tasty, and it’s relatively easy to make”.

In Israel, hummus joints or ‘hummusiyas’ are viewed as handy fast food outlets, and due to the fact that hummus is economical and tasty, it’s hugely popular in the Jewish state. But claims that hummus is an Israeli dish raises the ire of Arabs in the region. The Lebanese even went so far as suing Israel in 2008, claiming that Israel had illegally appropriated hummus in marketing it as an Israeli dish.

“Everyone wants a piece of the action when it comes to hummus,” says Graham. “It’s actually quite cheeky of the Israelis claiming it. Of course there have been Jews in the Middle East for centuries who claim hummus as a part of their food tradition, but Arabs have a long history with it too. It’s a very complicated situation and there’s no simple answer. At best you can say it belongs to the region.”

Much of the film is a kind of travelogue that sees Graham trekking throughout Israel, Palestine and Lebanon in the search for hummus. Are there differences in the way that each nationality serves hummus and what it tastes like? “In Israel, it’s viewed more a separate dish eaten by itself and they focus a lot on its appearance,” says Graham. “They prefer an almost bleached-looking hummus that’s achieved by adding more tahina; theirs is a very creamy hummus. They will also have hummus as a breakfast dish, served with slices of boiled egg.”

In Palestine and Lebanon, however: “They prefer to have stronger garlic and lemon flavours, and in Lebanon hummus is served with everything and anything as part of mezze spreads. I had hummus served with all kinds of meats, fish, tomatoes and onions.”

Graham hopes that the film can emphasise the likeness rather than the differences between dishes and people. “I wanted to highlight that this is a situation where the warring sides are not completely opposite to each other, that they have commonalities and that the things we like can bind us together. I was surprised that, particularly among the Israelis I encountered, they often referred to hummus as ‘a plate of peace’. I definitely think that a love of hummus can bring about change.”

And as for the most important questions of all: how does Graham prefer his hummus? “I like a spicy and hot hummus, with a decent amount of garlic and freshly ground pepper, more lemon and tahina. More of everything, really. Give it all a bit of grunt!” Make Hummus Not War is a little film with a lot of grunt, and we heartily recommend it.

Should you wish to go on your own hummus adventure, there are plenty of places around town that will satisfy your creamy chickpea cravings. For Lebanese hummus you can check out Mankoushe, where you can have your hummus with some of the best felafel in town, or of course there’s the institution that is Abla’s. For a Syrian take, head to Mama Ganoush in Windsor. And if you’re interested to see how Israelis do hummus, pop into Middle Eastern cafe Felafel Omisi in Caulfield.

This weekend Cinema Nova and Classic Cinemas are holding two special events to celebrate the release of Make Hummus Not War.

On Saturday Director Trevor Graham is hosting a tasting event at Cinema Nova whereby cinema goers will have the chance to win either a dinner or a recipe book, simply by picking the ingredients used in the signature dishes of local hummus experts: Patricia from Abla’s Lebanese Restaurant and Jad from Mankoushe. More details

On Sunday a Graham will again host a hummus competition this time judging the best hummus between local restaurants including Falafel Omisi, Lebanese Talk of the Town, Alev Alev, Manakish and Danny's amongst others. After a screening of the film Graham will also host a Q&A session. More details 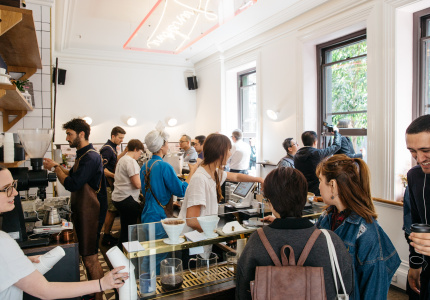