Lucy McRae clones humans with a nod to Misschu in her new short film Make Your Maker. 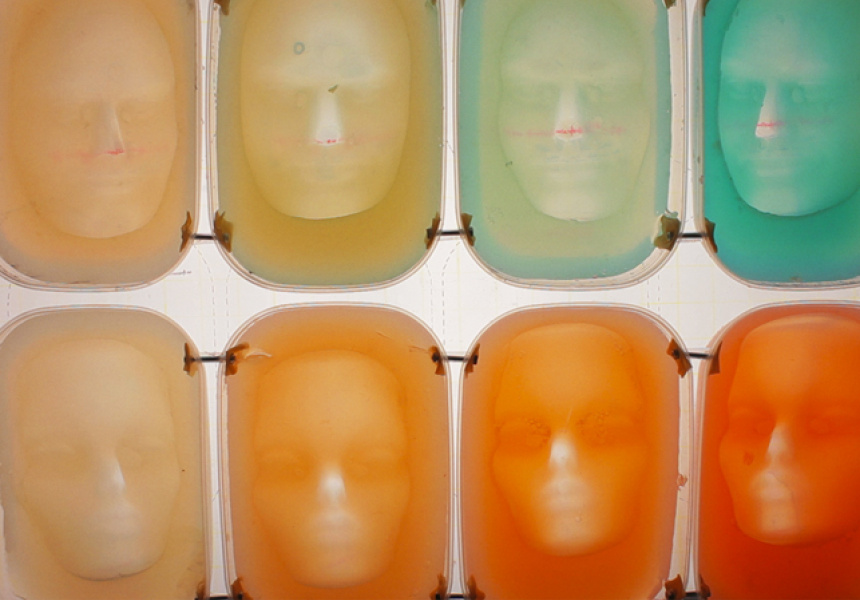 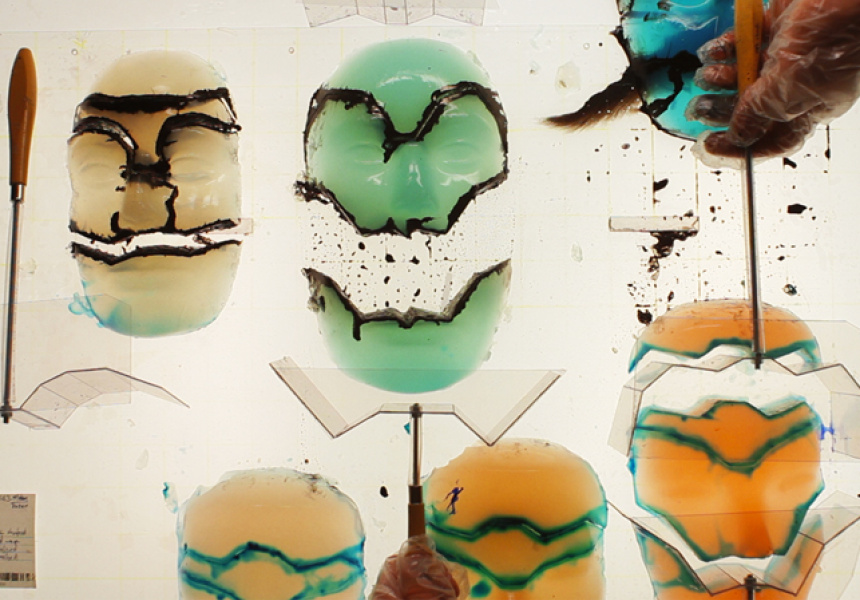 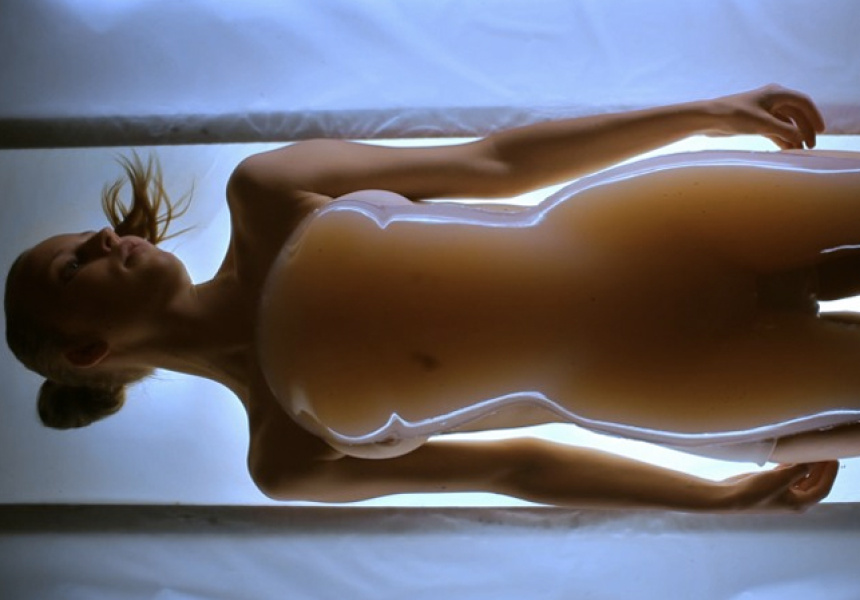 Hot off the back of the release of her featurette Morphe for skincare specialists Aesop, ballerina, artist, TED fellow and Amsterdam-based ‘body architect’ Lucy McRae has released another short film.

The new piece is a further exploration of themes touched on in Morphe, only this time the subject of the film has taken control for an eerie cloning process.

The result of creative dialogue with Nahji Chu of misschu, this film looks at the notion that food and the body are inseparable. While constantly pushing visual boundaries, the film continues McRae’s use of scientific motifs, this time with a skew towards evolution and renewal.

As McRae puts it, “A lone woman is seen cloning humans. She fuses gender and blends egos like a chef constitutes food, working an assembly line of Tupperware machines. She invents human-sized kitchen appliances like a body steamer where clones are prepared and distilled. Duplicates are cut with a facial cookie cutter dissected according to her mathematical matrix, then sealed and packaged for consumption.” And the materials used make clever use of edible items including the iconic misschu rice papers.

The haunting beauty of McRae’s work is a perfect counterpoint to Nahji Chu’s energy and support of the arts, culminating in a visually stunning, slightly creepy film that completes the metamorphosis of McRae’s style in this body of work.

The piece debuted this week on art and design website Nowness and is set to feature as a giant projection on a public wall in the Chu and McRae’s home city of Melbourne on December 14 and 15 in the CBD. It will be showing on a loop from 9pm to 1am opposite Curtin House.

“Anyone passing on a tram or in the street will see it,” says Chu.