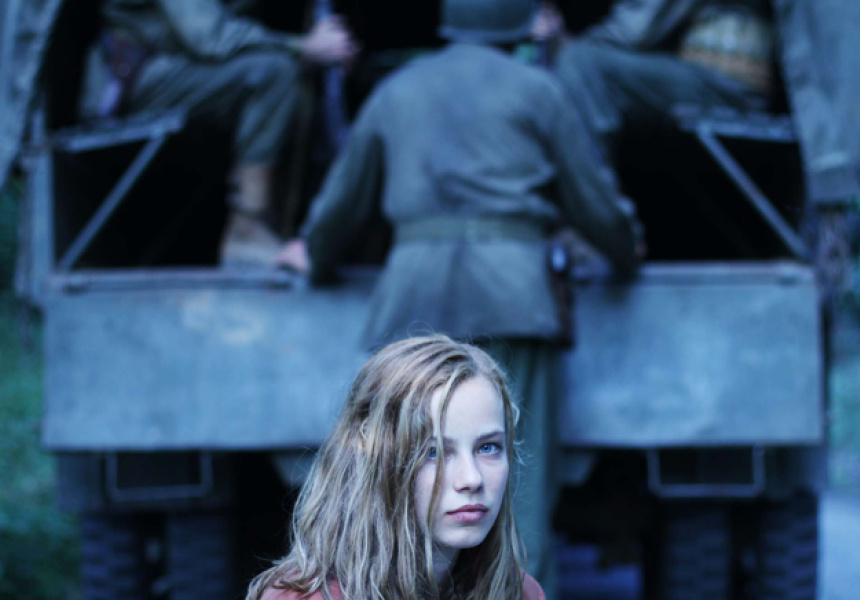 The ravages of post-war Europe have long provided a rich backdrop for filmmakers, but Lore, a new Australian-German production, offers a rarely seen perspective on this apparently familiar terrain. Directed by Australian Cate Shortland – whose debut feature Somersault rose to become an indie classic – Lore focuses on the children of Nazi parents left to their own devices when their parents are imprisoned. With the headstrong Lore (Saskia Rosendhl) assuming leadership of the group, the siblings flee their ravaged home with just a few possessions, relying on bartering and favours from those they encounter.

Heading across Germany, now divided between the occupying allies, the children slowly move towards their grandmother's Hamburg home, travelling through a country dominated by paranoia and mistrust. As the extent of their nation's bitter defeat and the horrible truth about the Nazi concentration camps becomes known, they meet people facing the complete collapse of their belief system with shock and denial. Along the way, the enigmatic Thomas starts following their group and befriends the younger children, but Lore remains suspicious of him. His Jewish papers mean he is able to cross borders more easily, but his identity stirs up the anti-Semitism drilled into her.

Sumptuously filmed by Australian Adam Arkapaw, the lush beauty of the children’s surrounds acts as a counterpoint to the tension of their journey. This fiercely intelligent, thoughtful and unsettlingly ambivalent film never tells you what to think nor settles for easy answers. Its characters are rarely sympathetic and their motivations often unclear. Large stretches of time pass with minimal dialogue, yet it is rarely less than gripping. It may not be the easiest film to love, but Lore is going to be difficult to forget.

We've got some double passes to give away to see Lore. To win, email your mailing address to us at win@broadsheet.com.au with the subject "Lore".