Grant Pearce, ex-publisher of Vogue Australia, has been appointed as the new Creative Director of the LMFF. 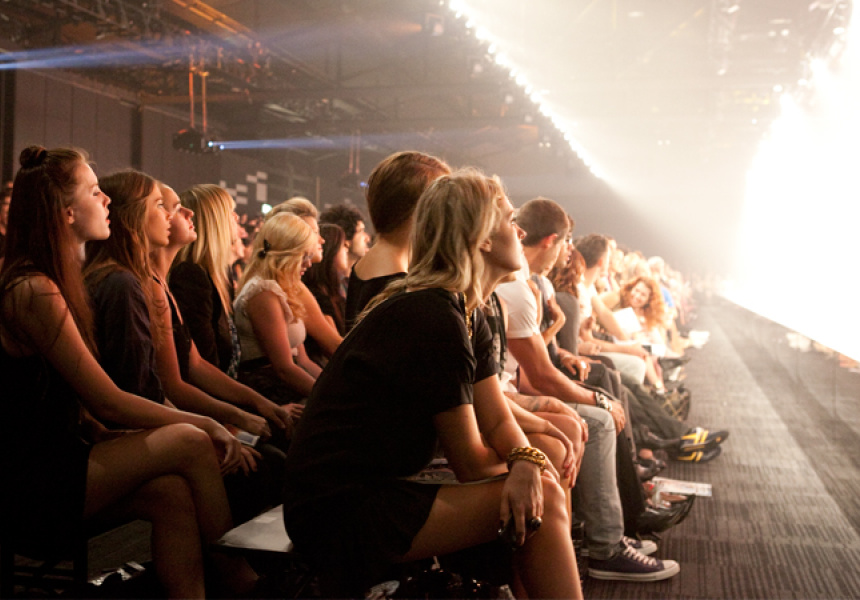 In a move which is likely to bring a change of direction, Grant Pearce has been announced as Creative Director of the L’Oréal Melbourne Fashion Festival, replacing Karen Webster.

Webster, a trend forecaster and academic at RMIT, ran LMFF for five years. She is widely credited as responsible for growing the festival into the large public event it is today. In contrast to many fashion weeks around the world, which are essentially heavily publicised trade shows, LMFF is consumer-focused festival and open to the public.

The appointment of Pearce, former publisher of Vogue Australia, editor of GQ Australia and currently editorial director for GQ China and Japan, has been engaged to take the festival into ‘its next stage of development’, according to Festival Chairman Laura Anderson.

Pearce’s commercial, rather than academic background suggests he is well positioned to drive the festival forward as a leading consumer and retail festival.

We wish him luck.