Life on the Screen

For our winter print issue, artistic director Michelle Carey sat down to chat about the joys of the job and what we can look forward to during this year's festival. 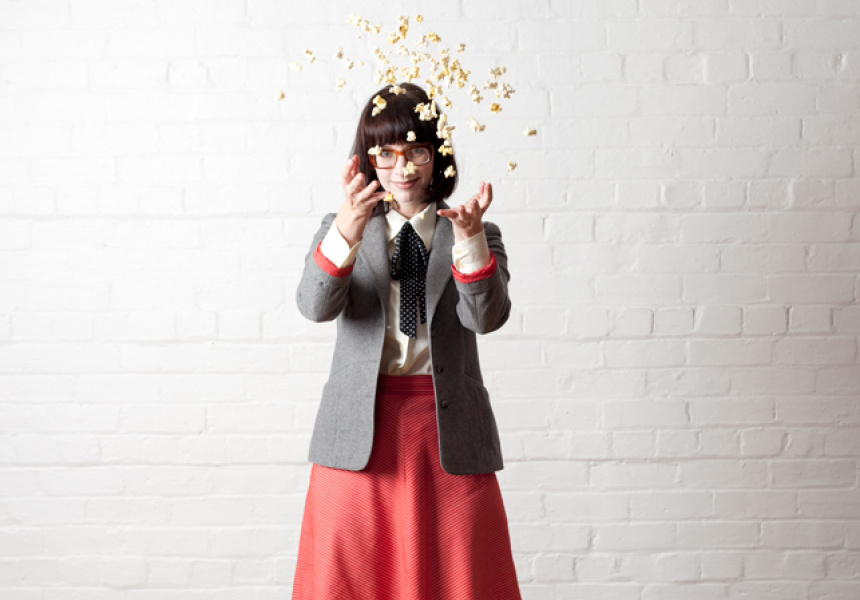 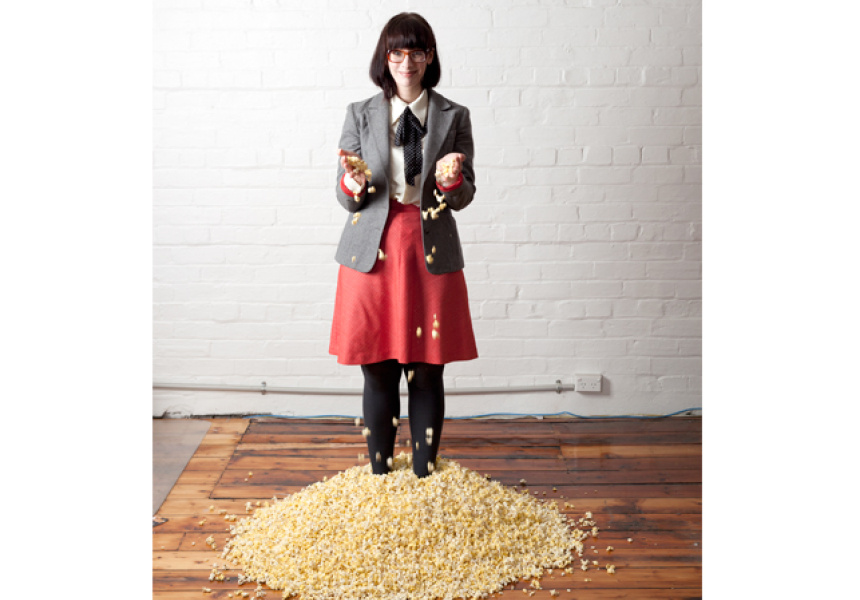 Spending time with Melbourne International Film Festival artistic director Michelle Carey, one thing becomes particularly clear: her love of MIFF and what it stands for is unwavering. “It’s giving Melburnians access to films that they wouldn’t necessarily see, because some will come out in theatres, but many won’t,” she says. “To see a film with an audience, on a big screen with loud music – there’s nothing like it.”

Now in her sixth year at MIFF, she has learnt on the run. “There’s no real course or anything you can do; you just have to be, how should I say, quietly aggressive in getting your foot in the door,” she says.

“I’m not originally from Melbourne, so when I arrived here it was a case of absorbing and meeting as many people as possible. I kind of went the Tarantino route and worked in a video store and watched as much as I could then. First and foremost for this role you have to be an absolute film lover.”

It’s a role that is forever challenged by the vagaries of the film industry. The biggest current questions centre on the massive technological shift to digital filming and screening methods. It begs the question of just how a film festival responds to such a seismic re-evaluation of its medium.

“I think as a festival you have to be very judicious in how you choose to present your content,” Carey explains. “You have to absolutely present it in the way that has the most fidelity to how it was made. I have no problem at all screening a film in digital if it was made digitally, but I don’t want to see a beautiful old silent film from the 1920s on a digital transfer. I think audiences agree with that too.”

In terms of this year’s programming, Carey was able to let us in on a few sneak peeks ahead of the official program announcement this week. One of the trends that she’s been noticing and enjoying has been a visual tendency towards “a kind of whimsy or playfulness, a little bit magic realist.” Her favourite film to come out of Berlin was a Portuguese film called Tabu, “this beautiful sort of high-art, black and white film like something from Europe in the 60s, but it’s got all these magical, modern touches, it’s a very unexpected film.” She encourages the MIFF audience to see it come August.

There’s plenty that might not yet be on the radar of Melbourne’s cineastes, including the Next Gen program, which is specifically targeted at schools, young people and families. “There’s always some lovely surprises in there,” says Carey. “This year we’ve got this really interesting documentary called First Position, which is a little like a Spellbound, about ballet. It’s actually quite hilarious and really moving.”

There’s a focus on animation in the program, including a “really weird and great” Japanese anime film A Letter to Momo, new French-made English language film A Monster in Paris, ParaNorman in 3D (from the makers of Coraline) and beautiful French animation called Le Tableau, influenced by the art of Modigliani.

Accent on Asia is a program that has always caught Melbourne’s attention and this year features an array of stunning films, including Takashi Miike’s Ace Attorney, which is based on a computer game, a moving Hong Kong film titled A Simple Life and a “daring, ballsy” Indonesian film called Blindfold, which according to Carey “is going to have a lot of people talking” with a plotline that traces “young people who are recruited into a terrorist cell”. It seems that the sporting program, dubbed This Sporting Life, which was introduced last year, has managed to open up an entirely new audience that the festival may not have been reaching before, and for Carey that can only be a good thing. “It’s something that I’ve become more interested in,” she says. “I’m by no means a sports person, but watching these documentaries made me appreciate more the appeal of sport.”

And for Carey, sharing her favourite new films is the greatest joy of all. “I feel really privileged to be in this role,” she says. “I can impart my passion onto people who already love film, but also those who…see it more as entertainment.

“Of course, it is entertainment, but I also feel it’s an important social tool to find out about other perspectives in the world.”

The Melbourne International Film Festival runs from August 2 to 19.