Melbourne Theatre Company scales things down for the fourth season at their smallest studio, the Lawler. 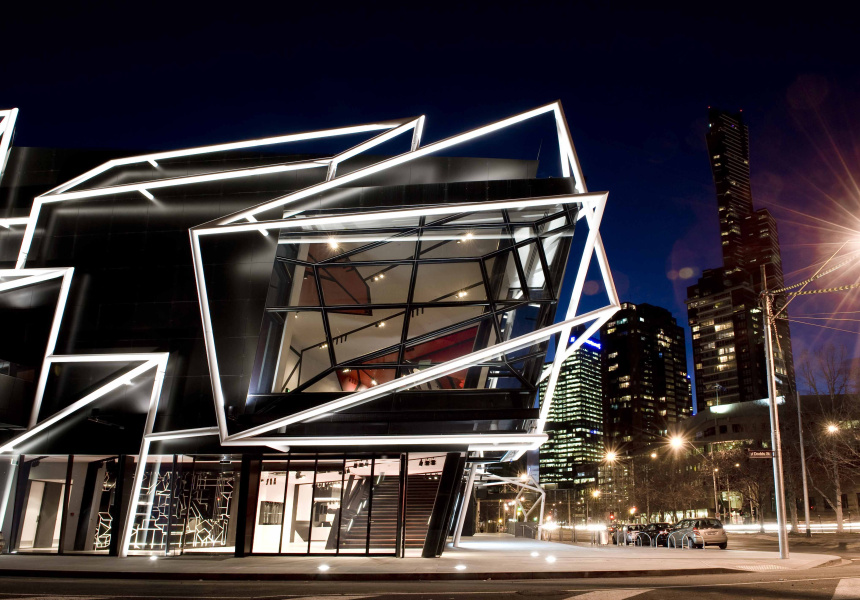 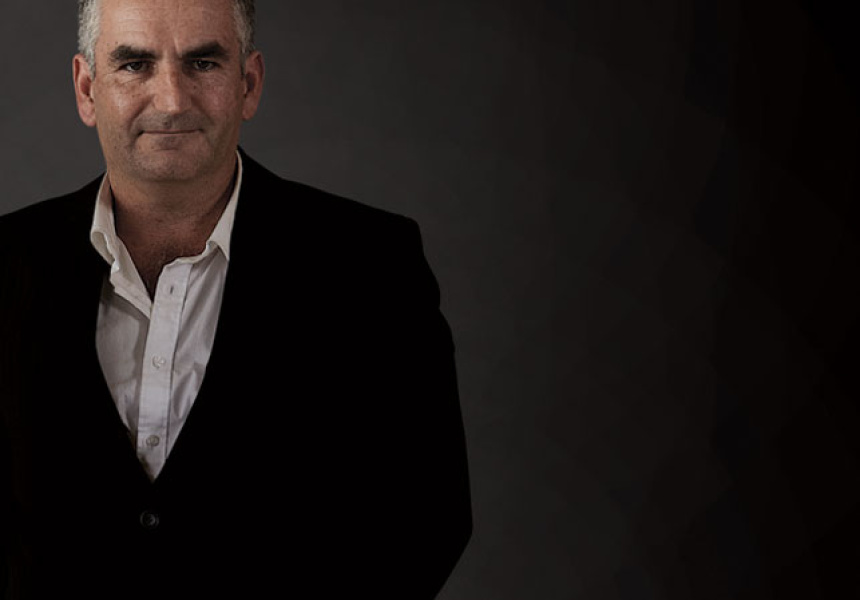 Now in its fourth year, the Lawler Studio Season is a chance for Melbourne Theatre Company to scale things down a bit and put together a program of work from different playwrights and directors who, due to demands of proportion and execution, wouldn’t normally fit the bill in the Southbank venue.

In the intimate surrounds of the Lawler Studio, audiences experience a tailor-made performance environment. The flexible 150-seat venue can be configured in a number of different ways to compliment the style and delivery of the work, including ‘traverse’, ‘end on’ and ‘in the round’. “That’s part of the beauty of that space,” says MTC associate director Aidan Fennessy. “Hopefully every time an audience member comes into see a different show, they’ll see a different space as well.”

In what Fennessy sees as a pivotal year for the project and for MTC itself (new artistic director Brett Sheehy starts full-time in November), the 2012 season features five plays built to some unusual theatrical conventions. From the clever analogue devices deployed in the “exceptional storytelling” of Boy Girl Wall from Brisbane outfit The Escapists, to the “sardonic, quick-around-the-mouth” writing of Robert Reid’s On the Production of Monsters, Fennessy feels that this year’s program is not only diverse, but inclusive to all kinds of theatregoers. “It’s for anyone really,” he says. “We’re not pushing for any boutique market, except the theatrical market.”

Making things even more consumer-friendly are the ticket prices ($25 per play for the under-30s), package deals for three, four and five plays and 9pm finishes, which allow for a bit of post performance discussion over a beer. Book before April 5 and you’ll get free drink voucher. Lawler Studio Season 2012 – cultural, accessible and thirst quenching.