Lauren Bamford – Neither Excluded Nor Included

Lauren Bamford’s latest photographic exhibition chronicles her journey through Australia, via a collection of canine portraits. 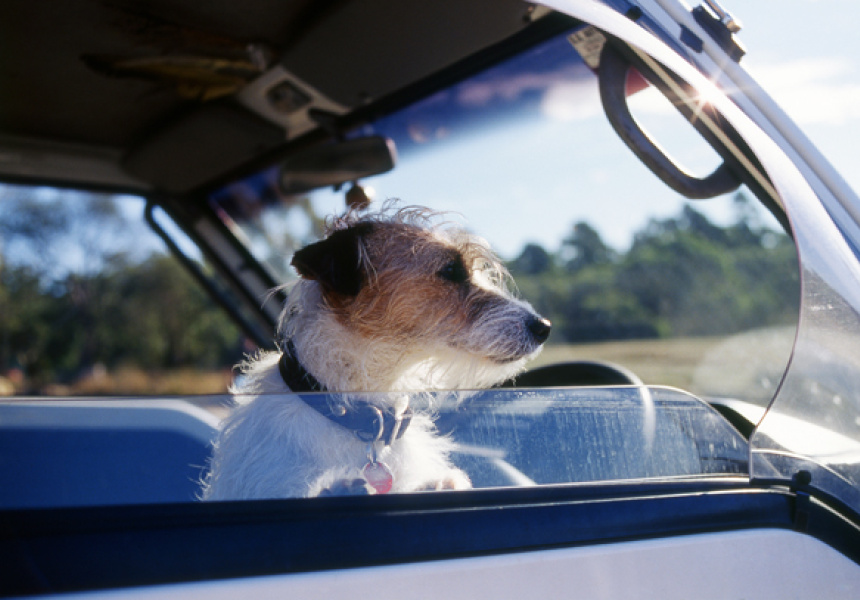 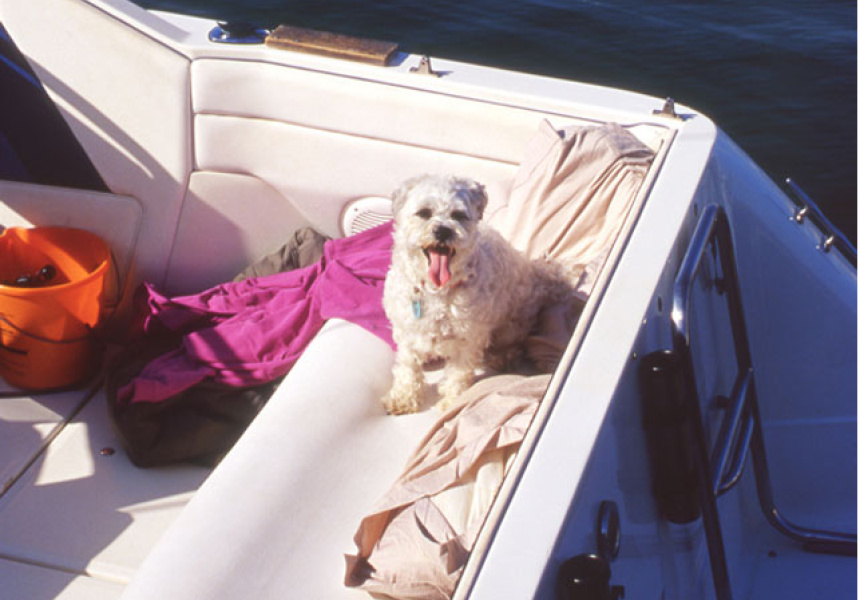 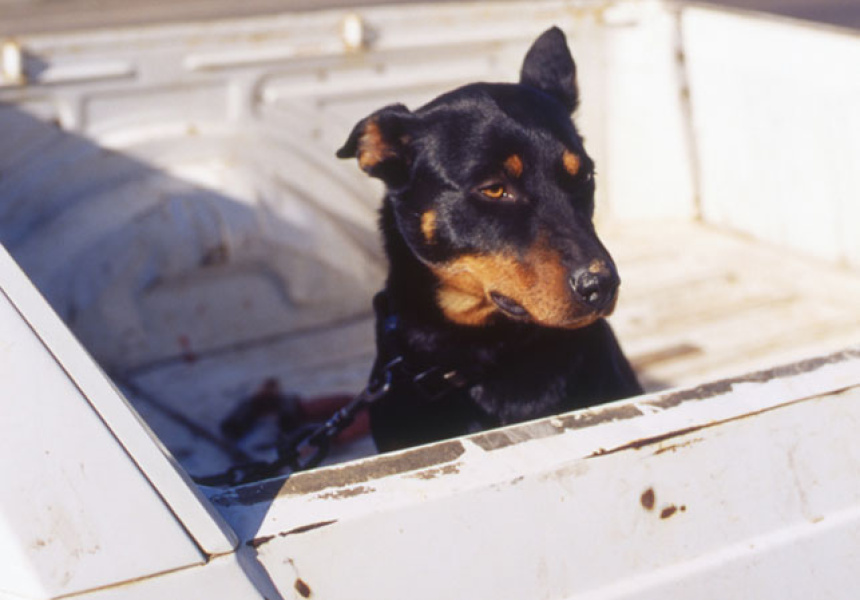 One of the most popular pieces we’ve ever published was a news piece on a performance/sculptural work involving dogs for the Next Wave Festival last year, dubbed Dachshund UN. People go crazy for pictures of a pooch, especially portraits of them, which is why we really like this new solo show by local photographer Lauren Bamford (also photographer for food blog Trotski & Ash).

Bamford’s most recent collection of images, titled Neither Excluded Nor Included, consists of around a dozen photos of dogs she has encountered during her travels over the last 18 months, whether in the back of a ute, on a boat or in a host of other uncanny locations.

Neither Excluded Nor Included is part of a continuing body of work that aims to document the evidence of a generational change presenting itself in Australian lifestyle and culture. Each photo in the series has been taken with a 35mm SLR camera, presenting a straightforward, uncontrived account of situations chanced upon. The result is a fantastic, albeit petite, collection of images that chronicle Bamford’s adventures through Tasmania and Victoria.

Like her previous body of work, I Hope You Choke, Bamford’s latest series depicts everyday situations in a distinctly Australian light, showing that by documenting her surrounds, Bamford is forging a distinct aesthetic all her own.

Neither Excluded Nor Included shows at Mr Kitly until September 25.