Laneway Festival promises to deliver yet again, with a well-rounded mix of local and international artists. 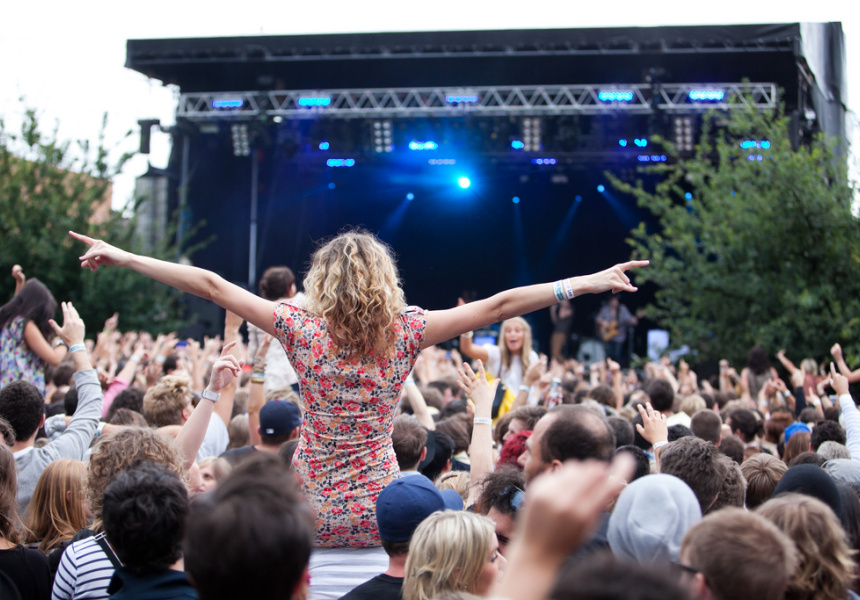 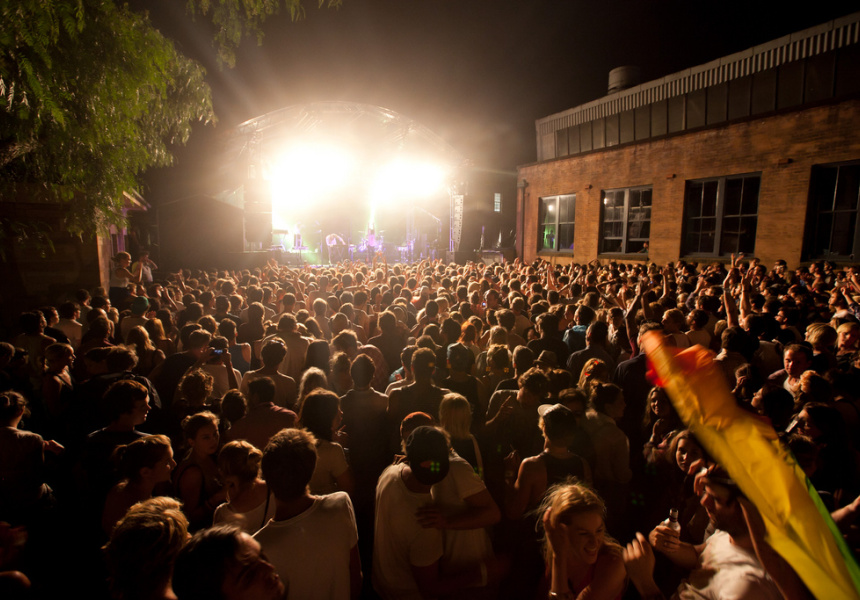 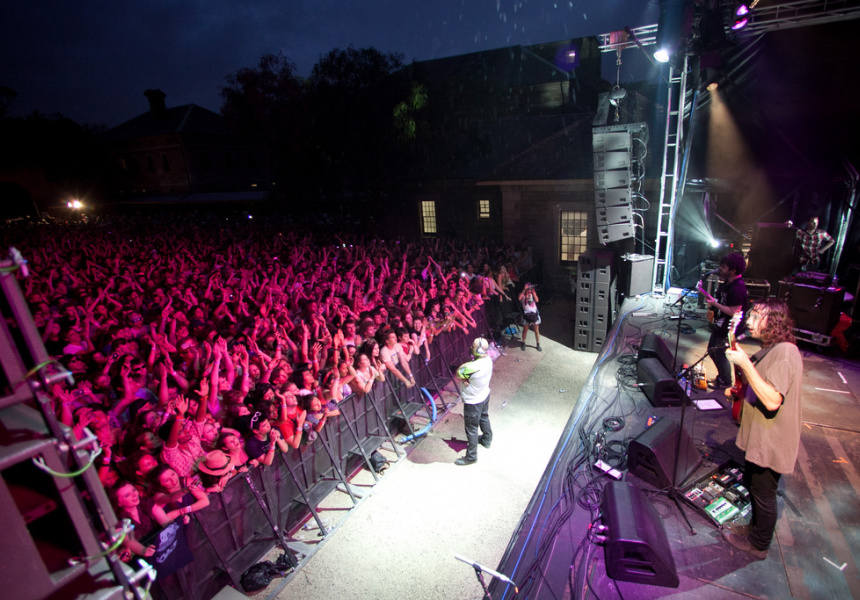 Over the years, the Laneway Festival has played host to once unknown acts that have since gone on to music superstardom. The Laneway alumni include The Temper Trap, The XX, Tame Impala and Florence and the Machine.

The recently released, cross-genre line-up for next year holds the same promise, and the Laneway folks have decided to go headline-free, putting the likes of Feist, Laura Marling and Chairlift in the same pot as The Horrors, Cults and Girls. Indie pop ensemble The Pains of Being Pure at Heart will also share the bill with chill-waver Toro y Moi, Washed Out and masked dubstep avenger SBTRKT. And let’s not forget the cool kids sitting at the back of the bus – Twin Shadow, The Drums and Active Child.

Next year’s Laneway Festival – which plays out on February 4 – will again be held on the banks of Maribyrong River in Footscray, and if this year’s festival was any indication, there looks to be some great food for hungry punters throughout the day. Where else can attend a festival with great coffee and macarons?

Tickets are on sale from 9am this morning.