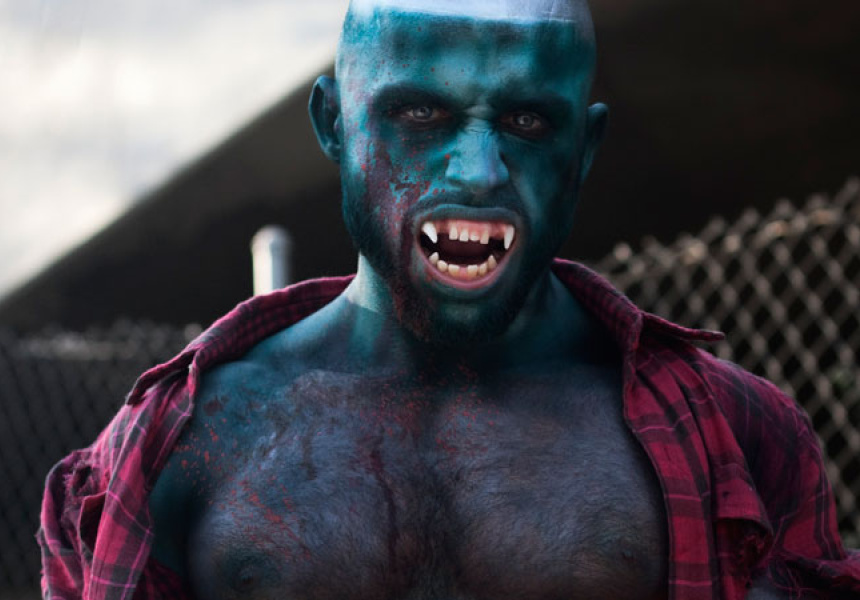 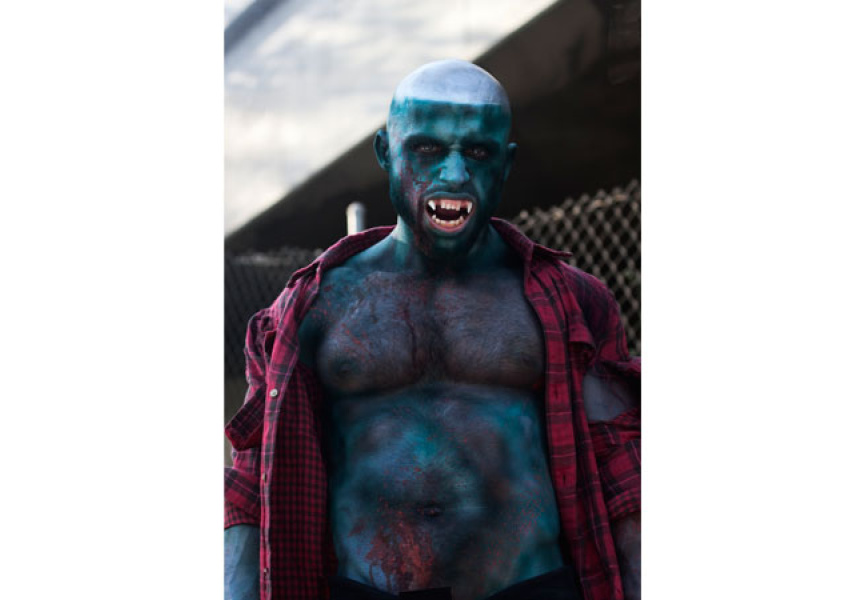 Classification isn’t normally a problem for the internationally renowned festival, since it is granted exemption on the basis that the material screened is largely unreleased, and nobody under the age of eighteen is allowed into any screenings. In this instance, however, the FCB has chosen to ban the film based ''on information submitted by MIFF, inspection of the film and the classification history of the director.” It seems that the FCB responds negatively to the scenes of “zombie sex” and “wound penetration” found in L.A. Zombie.

Strangely the director’s last film, Otto, also featured zombies practicing various intimate acts, but avoided banning. LaBruce, a kind of arthouse horror/porn director whose previous titles include such works as Give Piece of Ass a Chance starring Trixie EasyBake and Kitty Neptune, is unfazed by the banning. He told one reporter that ‘‘I’ll never understand how censors don’t see that the more they try to suppress a film, the more people will want to see it. It gives me a profile I didn’t have yesterday.’’

Ironically, the hardcore sexual nature of the film means that, although it is being banned from the festival, it could quite possibly be released on DVD in Australia with an X18+ or RC rating.

The last film to be banned from screening at the festival was Ken Park, co-scripted by the infamous Harmony Korine. Korine’s new film, Trash Humpers, a film about violent pensioners roaming the streets looking for destruction, will be screened at the festival this year.