A Kylie Minogue Exhibition is Coming to Melbourne

We should be so lucky. Over a decade has passed since the Arts Centre first hosted an exhibition devoted to Kylie Minogue's extravagant touring wardrobe. That show, in 2005, drew almost 300,000 locals before heading overseas to become one of the most visited exhibitions ever at London's Victoria and Albert Museum.

This year, the Arts Centre is bringing Kylie back to Melbourne. Or at least, bringing back her costumes.

Kylie On Stage will feature a collection of the outfits that form such a huge part of Minogue's live shows.

Design drafts, working drawings, photographs and footage will accompany the outfits and explore the creative processes that go into them.

Kylie On Stage will be a free exhibition, but we’ll have to wait until September for its official unveiling. In the meantime, a Jean Paul Gaultier design Minogue wore in her For Me 2009 US tour will be on display at the Art Centre, if you really can’t wait. 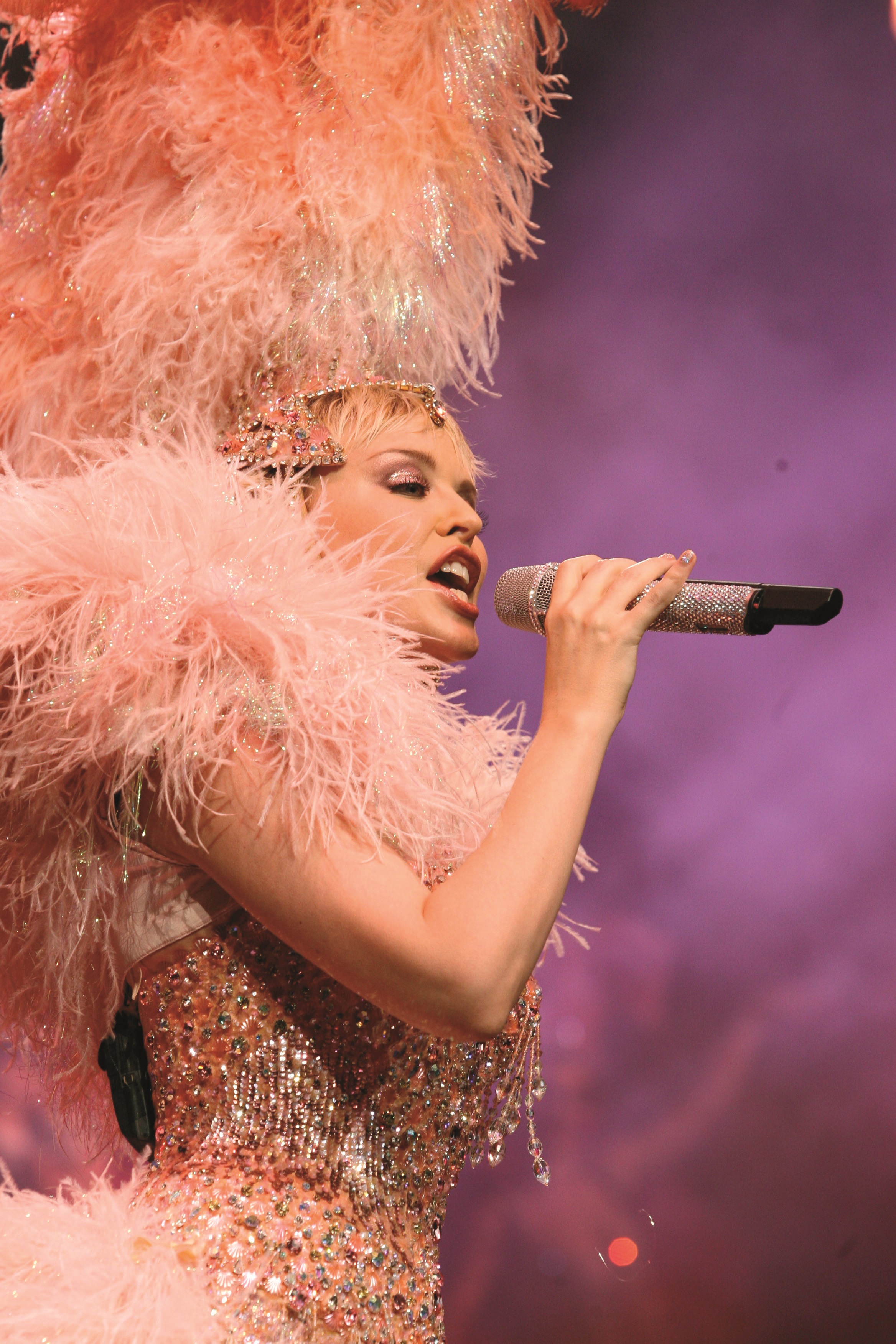 Kylie On Stage is showing at Art Centre Melbourne from September 2016 to late January 2017.