In line with Ketel One Vodka’s dedication to lasting quality and impeccable craftsmanship, we sit down with Kate Stokes of Coco Flip design studio to find out how her innovative approach has led to creative success. 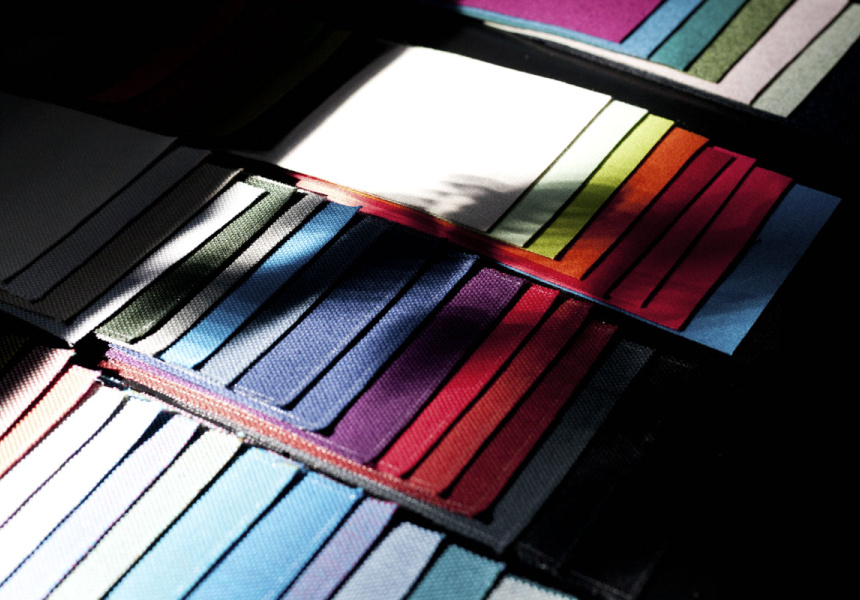 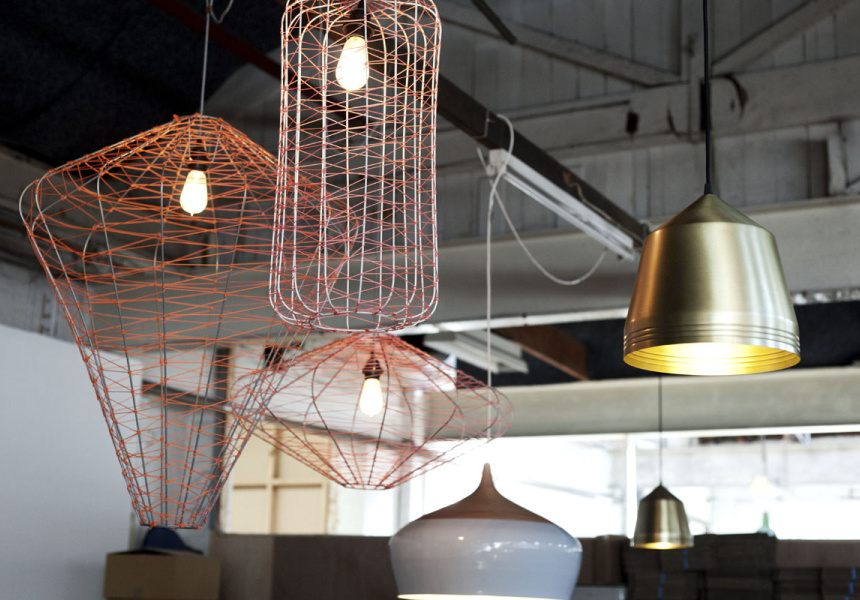 For Kate Stokes, a design project doesn’t come about in a vacuum. On chatting to the young woman behind multidisciplinary design studio Coco Flip, it seems every venture comes with a leftfield concept, considered approach and charming story. It’s an amalgam that is quickly coming to define her practice, which spans furniture, interior and graphic design.

Originally studying architecture, Stokes launched Coco Flip in 2010 after spending time overseas. Having garnered inspiration from her travels, her philosophy was clear from the start: “to create things in a thoughtful way that will hopefully last a long time”.

It’s an approach that is yet to fail her. Stokes’ furniture pieces have attracted high acclaim both near and far, and while she’s a relative newcomer to the industry, her work has become popular amongst leading interior designers, international design publications and local homemakers, all of whom have been drawn to her equally desirable and resourceful creations. Not only does she carefully source her materials close to home, she also works alongside local craftsmen with decades in the industry – like timber turners out in Preston and spinners based in Lilydale – to realise her designs.

Stokes currently offers five key products: lights, chairs and a table/shelving system cleverly sculpted into imaginative forms resembling natural landscapes, fishing nets and even old school “lovers telephones”. But it was her very first release – the Coco Pendant (a stunning timber and aluminium light fixture that resembles a spinning top) – that gained Stokes her deserved momentum and confirmed her core aesthetic in the process.

“It’s quite a big pendant, but it’s meant to stand out,” she says. “I was looking at the idea of Japanese balance and harmony between two different materials for inspiration, and wanted to capture people’s imaginations as well. It’s present but not overbearing.”

It’s a level of consideration that’s apparent in all of Stokes’ designs, despite the fact that her working process is a little looser that one might imagine. “I think it’s always a really unknown journey from start to finish, but I generally like to work quite slowly and build something in my head over a period of time,” she offers. “It sort of manifests in the mind and by the end you have quite a single and strong idea of what you want.”

That’s not to suggest it’s always seamless. “At the same time, there’s a lot of trial and error too,” she admits. “So between the manufacturers and the original plan, it’s a constant learning process. But after all, it’s rewarding to take a story or thought and express it through a product that both looks nice and can be used.”

Because her aesthetic is so personalised, when it comes to discussing industry and creative influences, Stokes is quick to dismiss “getting too involved in what one person is doing”. For the young designer, it’s more about embracing consistency and admiring artists such as Japanese-American, Ruth Asawa, who have always been true to their cause.

“I think I look more towards people who have that longevity rather than those who do one crazy thing and then another crazy thing,” she says. “For me, they’re the most inspiring people.”

To a certain degree, Stokes has begun to achieve a particular level of longevity too. After winning over enthusiasts at the 2011 London Design Festival with her Coco Pendant, gaining multiple awards along the way and most recently being recognised as design website, Temple & Webster’s (in collaboration with Inside Out magazine) annual emerging designer, she already finds herself in elite company.

Stokes immediately and gracefully shies away from such a discussion. Indeed, she’s a designer who allows her actions to speak louder than her words. “Awards are a funny thing,” she says simply, pausing to ponder the thought, before eventually letting it go.

“In our culture there’s this huge fear of failure,” she says. “I’ve got to keep reminding myself that I’m doing this because I love doing this and not have that pressure suppress creativity – just keep experimenting and doing new things.”

Indeed, this year will mark a slight change in direction for Coco Flip. Although unwilling to reveal too much information, Stokes is excited to mention working with a lot more colour, using her love for Japanese anime as an increasing influence in her design. She also hopes to release two new projects for the upcoming London Design Festival in September.

Wandering around Stokes’ studio, it’s clear that this tidy and controlled environment is, while attractive, also quite solitary. But beyond all of her creative and business duties, what’s clear is that it wouldn’t work any other way. It’s pleasing too, because ultimately, Stokes is quietly doing what she loves and happens to be good at it.