Joy Hester, Ahead of Her Time, at Heide Museum of Modern Art

A new retrospective of a largely unheralded Australian artist shines a light on the personal and everyday. In partnership with Heide, we speak to a senior curator about why Joy Hester’s work remains beloved. 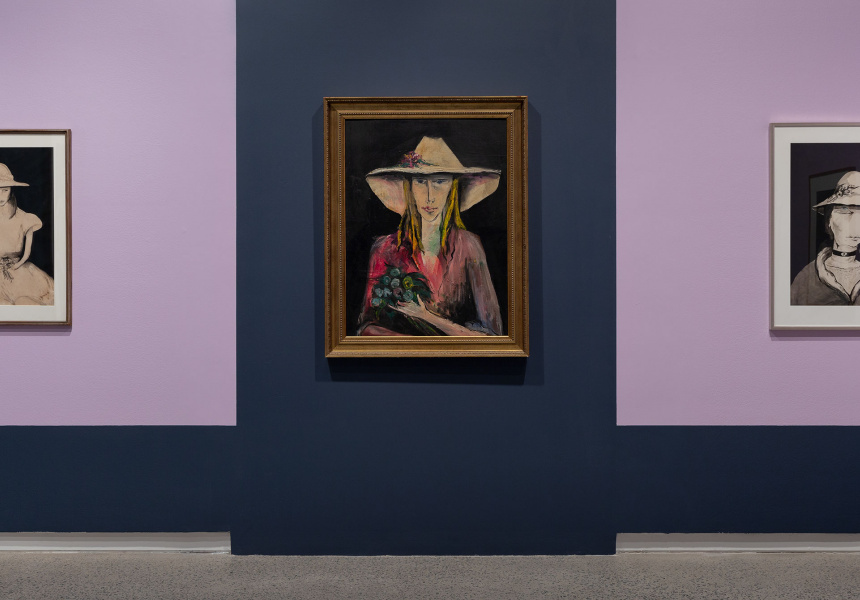 Through the 1940s and ’50s, Joy Hester quietly established herself in Melbourne as an artist whose work mirrored her feelings. Which may explain why many Australians haven’t heard of her.

“She was interested in emotional experience,” says Kendrah Morgan, senior curator at Heide Museum of Modern Art. “We take that for granted now. But it made her quite unusual in her lifetime, and therefore overlooked.”

Today she’s seen as an integral figure in the birth of Australian modernism – and Heide is celebrating her centenary with a major survey exhibition from June 30 to October 4.

The first solo exhibition of Hester’s art in almost 20 years, Joy Hester: Remember Me will feature more than 140 significant works from public and private collections, including rarely-seen impromptu studies that shed light on Hester’s distinctive style and creative process.

“Hester never had a studio,” says Morgan, “and quite famously, when she was young she would draw when other people were around her. She would be sitting on the floor having a conversation, with some drawing paper balanced on her knee or on the floor, and just quickly and spontaneously record her inner thoughts. She didn’t separate her art from her life. Her art was very much part of her existence.”

Now acknowledged as one of the most compelling Australian artists of her generation, Hester was largely overlooked in her lifetime due to a range of factors. One was the sexism very much at play in Australia during her life, especially in the male-dominated world of art. Looking back from today’s vantage point, Hester’s exclusion from the art canon at the time seems at least somewhat predicated on it.

Morgan says another was Hester preferred drawing at a time when drawing was considered an inferior medium. “Today drawings aren’t considered to be any different from painting or sculpture,” she says. “But in those days the idea that drawing could be an independent medium really didn’t have any traction.”

Her interest in the personal was also radical for her time. “She really made subjective reality – psychological and emotional experience – the main subject of her art,” says Morgan. “She particularly focused on the figure and on the face to probe the depths of the psyche, and to comment on the human condition.”

And at a time when Australian art was still largely focused on landscapes, the subjects that Hester explored were considered quite provocative. “She did a whole series of lovers,” says Morgan, “and they’re not celebrations of eroticism or the female body. They’re literally heads which are merging together. One face flows into the other. Their features often meet at the eye and their profiles merge together to express the idea of union.”

Much of the strength of her work comes from its connection to the personal, and Hester’s personal life had more than its share of drama.

“She was diagnosed with Hodgkin’s lymphoma at the age of 27 and was told she had two years to live,” says Morgan. “She had a small child at the time and she was having an affair with another artist called Gray Smith. So she decided to leave her husband Albert Tucker and elope with Smith to Sydney. She had radiation treatment in Sydney and actually went into remission and lived for another 13 years. But I think she knew her time was limited.”

Putting together a collection that spans the length of Hester’s entire career has not been without its challenges (this is also the first exhibition of her work work in 20 years). For much of the last few years, Morgan has been tracking down artworks through collections and auction-house catalogues, at one stage turning to social media to uncover a particularly sought-after piece.

“I find people keep their Joy Hesters,” she says. “People really love them and become very attached to their history. I think her work occupies a special place in the hearts of the collectors who own them.”

Joy Hester: Remember Me is at the Heide Museum of Modern Art from June 30 to October 4. Heritage-Listed Arts Hub the Nicholas Building Is for Sale, Which Could Change the Face of Melbourne’s Creative Community – Here’s How You Can Help 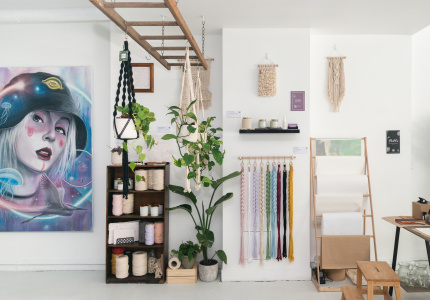