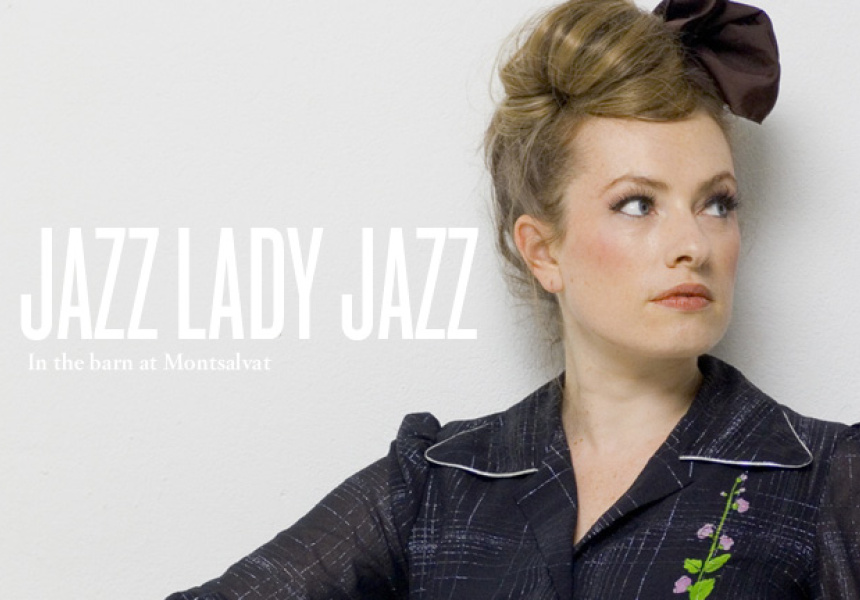 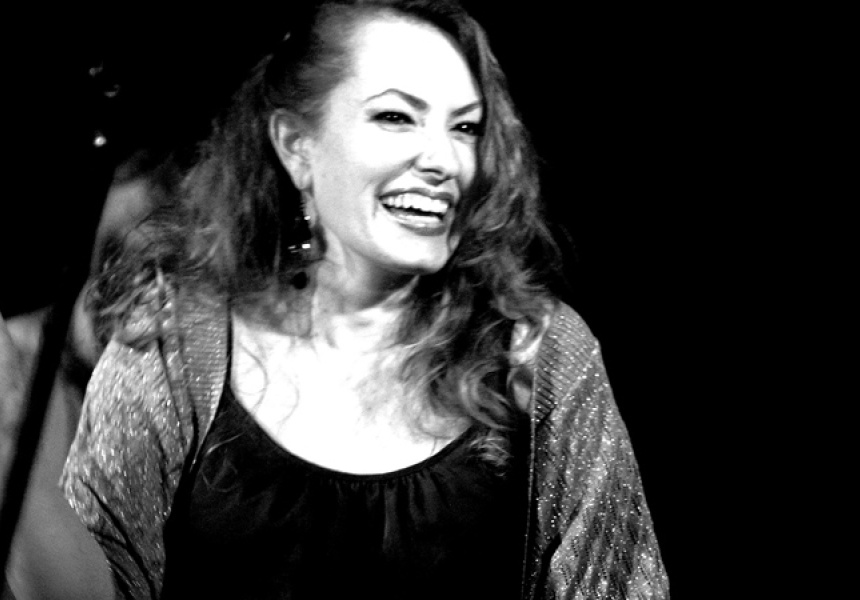 The artist, architect and philosopher Justus Jörgensen founded Montsalvat in 1935, which makes this tranquil estate just outside of Melbourne Australia’s oldest artist colony. It is also home to practicing artists from around the country, who use the tranquil surrounds for inspiration, guidance and respite.

The venue, set within 12 acres of established gardens, continues to be a not-for-profit arts centre, which also houses specialised musical concerts.

This Friday night finds Julia Messenger (playing as part of a quartet with Luke Howard, Frank Di Sario and Ronny Ferella) performing at Montsalvat in what is the first in an almighty line-up of performers for Jazz Series 2013.

Melbourne songstress Messenger is both a seasoned veteran and a progressive on the world electronic, soul and jazz scene, having earned critical appraisals from Europe, the UK and Asia.

The versatile singer-songwriter holds her audience with a towering, mesmeric vocal coupled with a stage presence that is sure to gratify the Montsalvat revellers.

A regular at Bennetts Lane in 2012, Messenger also performed at two sell-out shows at Melbourne's Recital Centre, but this gig will be the vocal chameleon’s Montsalvat debut, the stunning backdrop of the venue only adding to the quixotic ambience of her music.

Along with her quartet, Messenger will sing her own compositions and reinterpret some of the great jazz classics, with a touch of chanson embedded in the delivery of the refrains.