With a reputation for bright ideas and innovative touches, interior stylist Jason Grant’s vivid new book will help you add flair to your home. 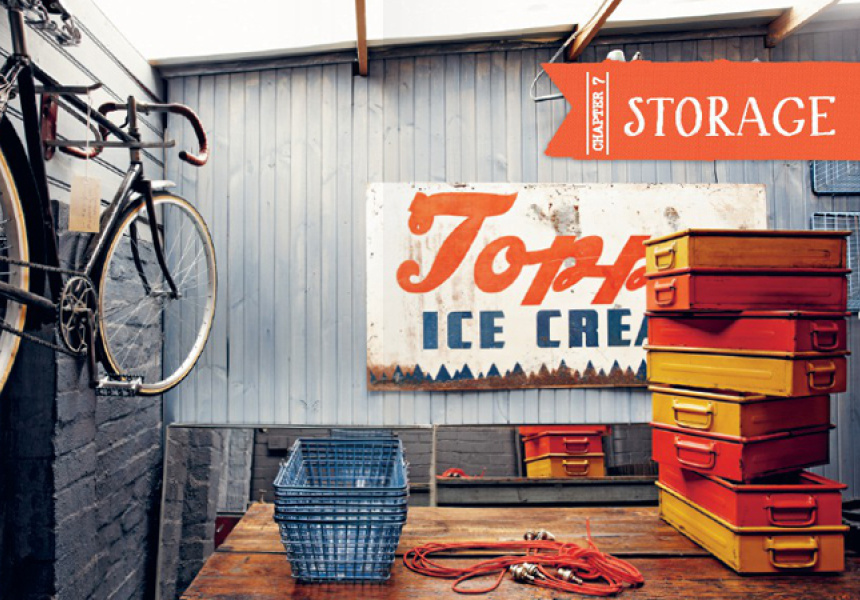 Often, it’s the simplest ideas that prove to have the most impact, and nowhere is this more true than at home. Following a decade styling some of the world’s leading glossy interiors titles – including ELLE Decoration, Vogue Living and Inside Out – there’s little that Tasmania-born Jason Grant hasn’t tested in the home. For those seeking to refresh their own living space, the release of his debut book, A Place Called Home, may just prove a godsend.

Described by Grant as a “dream project”, the glossy hardback is an exploration of all that has inspired his laidback aesthetic. “A great part of the process was actually working out what my style is,” he says, before speaking of the influence relocating to Sydney has had on his work. “Since moving here, I’ve been mesmerised by the beach, the ocean and the city’s natural beauty – I still see it with tourist eyes.”

The coastline plays a starring role among the pages of the book, which come to life with mood boards, colour swatches, vintage-meets-modern pieces and room-by-room chapters that showcase his signature style throughout the home.

Grant’s love for his subject permeates a book characterised by playful typography and bold art direction that should resonate among both design aficionados and those simply seeking a visual aid. “I was lucky to work with an amazing publisher that let me create the book I wanted to make,” says Grant. “I had a vision for the end product, right down to the sunny yellow spine.”

And his aims for the book are clear: “I hope readers find it accessible and not contrived, but most importantly, inspiring,” he says. Given his ability to find a new use for that lonely looking garden gnome, or even that empty wine bottle staring at you from the recycling bin, this is all but assured.

A Place Called Home, published by Hardie Grant, is out now.