The Japanese Film Festival is on this week at ACMI with some of the finest in contemporary Japanese cinema this year. 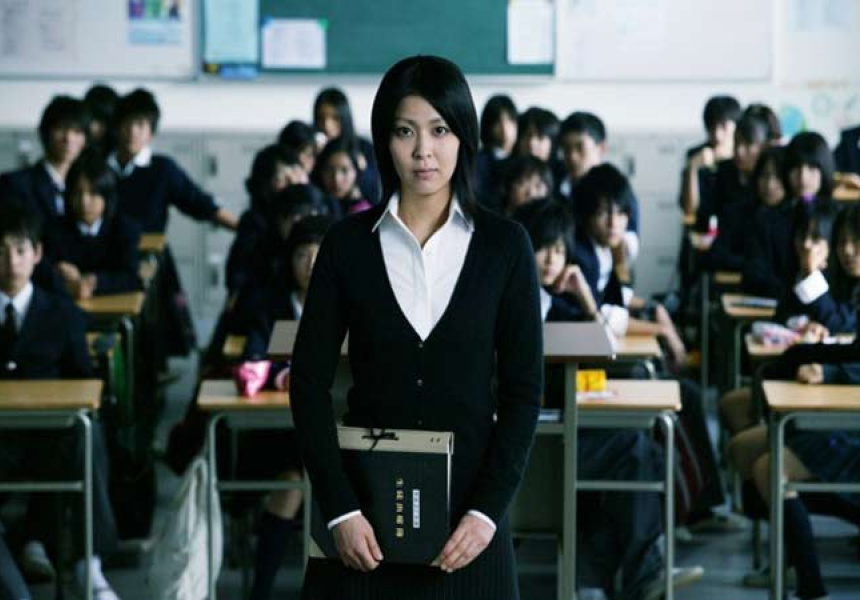 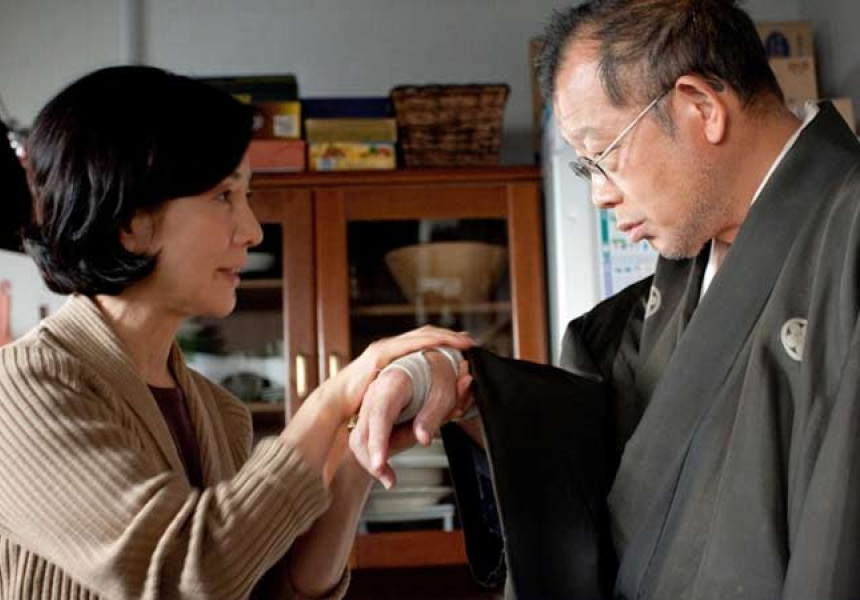 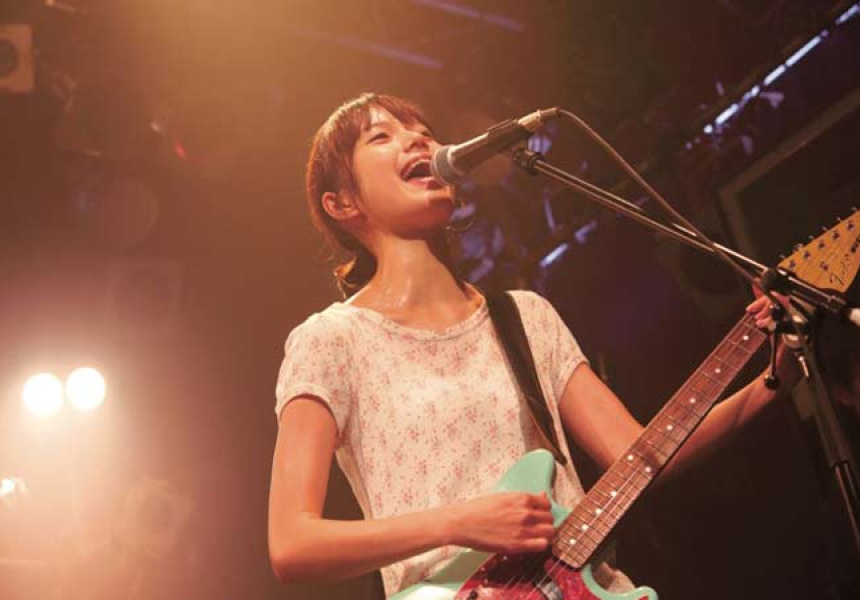 This week sees the Australian Centre of the Moving Image host the Japan Foundation’s 14th annual Japanese Film Festival. This year’s festival promises to carry on its tradition of delivering Melbourne audiences some of Japan’s finest contemporary films, many of which are making their Australian premiers.

This year’s line-up boasts a typically eclectic mix of modern Japanese cinema. Opening with the heartfelt story of sibling reunification, About Her Brother (featured at the 2010 Berlin Film Festival’s as the ‘Out of Competition’ closing film), the festival includes a diverse range of contemporary dramas, period films as well as modern mysteries and thrillers. Melbourne’s anime fans will be pleased to hear that the festival will also include a screening of Time of Eve: The Movie—the cinematic debut for the wildly poplar animated series.

Other highlights to watch out for include the suspenseful Zero Focus, the twisted revenge tale Confessions, and the film adaptation of Shuhei Fujisawa’s latest samurai saga, Sword of Desperation.