A unique documentary all about the vagaries of love in New York City. 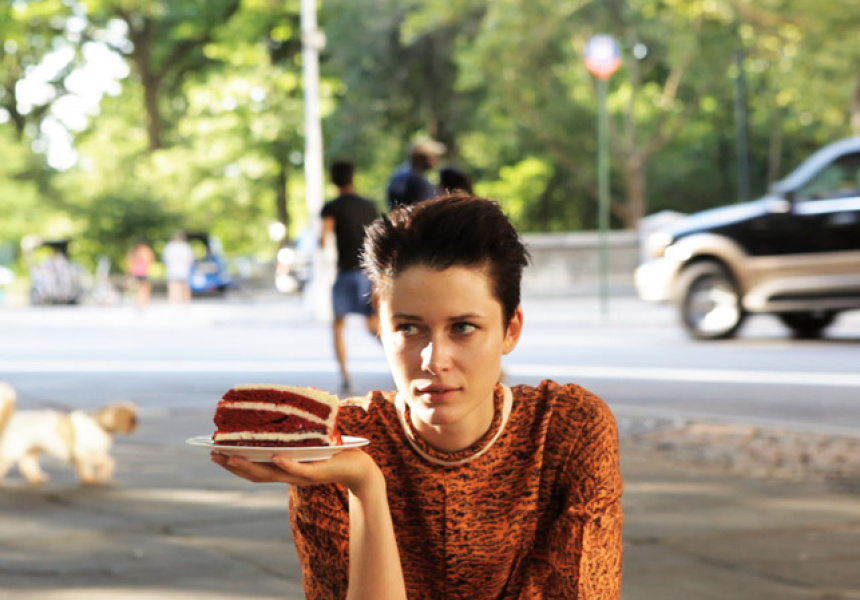 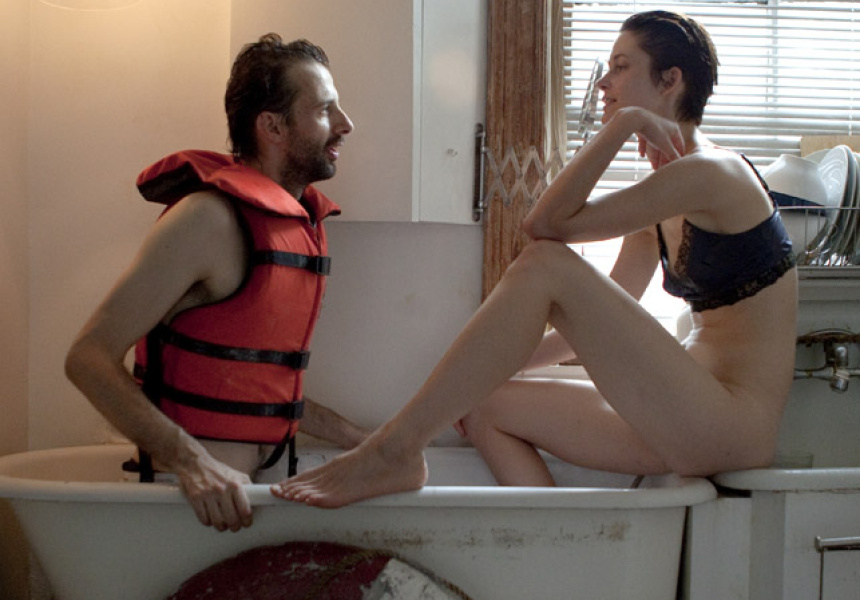 New Zealand filmmaker Florian Habicht begins his film Love Story with an encounter at a train station. A young woman, played by Russian actress Masha Yakovenko, approaches the director holding a piece of cake. Sounds like the start of a love story. Well, so say the people of New York, who Habicht enlists to help him decide which turns the film will take next.

An genuine experiment in filmmaking, Love Story hinges on the concept of asking strangers what they think should happen next. Habicht, himself an appealing, antipodean Roberto Benigni-like figure, accosts New Yorkers in restaurants, on the street and, at one point, even jumps into a lady’s cab (much to her outrage) in order to canvas opinions on the film’s direction. Once he has an appealing suggestion, he and Masha then go and act out the scene. But could Habicht actually be falling for his beautiful co-star? What is real and what is only for the benefit of the film?

The most compelling aspect of the project is not so much Habicht’s struggle in making the film, but the people he asks to contribute to it. Whether through design or luck, Habicht is continually drawn to citizens who are – for the most part – somewhat downtrodden or have led lives harbouring great misfortune, and whom you might assume would be quite bitter about love. But the shining optimism many of the participants possess when it comes to life and love makes the film less a story about love between two people and more about the aching, overwhelming love for a city – and for the citizens that give it life.

New York is clearly Habicht’s true love, etched on every still in this truly intriguing and heartfelt film.

We have ten double passes to Love Story to give away. To win, click here.