The Italian Film Festival starts next week in Melbourne - we have tickets to give away. 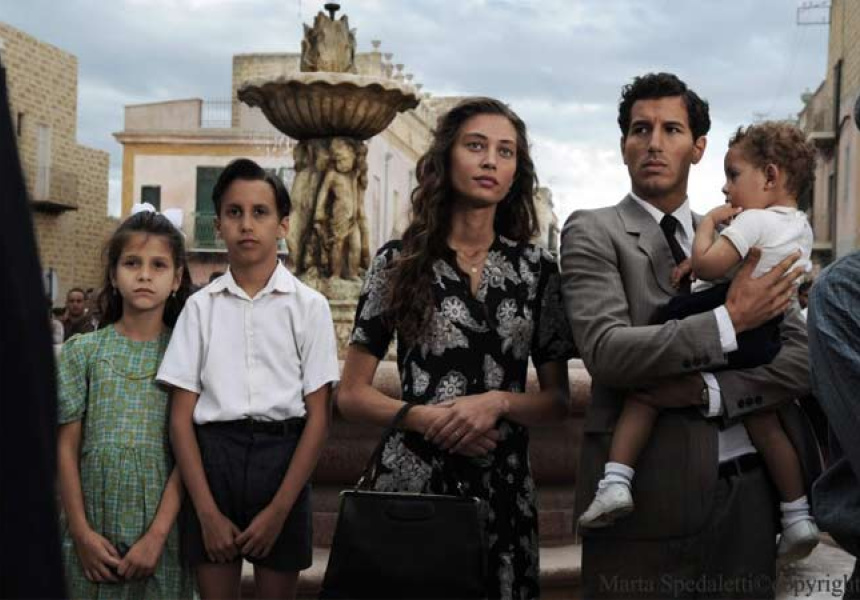 With all the cultural festivals that take place in Melbourne it seems hard to believe that the Italian Film Festival is only in it’s 11th year. With a long standing tradition in film-making, a city full of Italophiles and a large Italian community, we’re lucky some film buffs who like coffee at Lavazza and the Palace Cinema are so dedicated to bringing us some of the best in contemporary Italian cinema. And so they will again in Melbourne over the next few weeks.

This year’s program showcases 26 films selected from the Cannes, Berlin, Rome and Venice film festivals. Among the festival highlights are festival opener La Nostra Vita, which won the Best Actor Award for Elio Germano at this year’s Cannes Film Festival. Others include The First Beautiful Thing by Paolo Virzì (Her Whole Life Ahead), a runner-up for Best Film at this year’s David Di Donatello Awards (Italy’s own Oscars); sweeping epic Baaria (by Giuseppe Tornatore, Cinema Paradiso), which was chosen to open the 2009 Venice International Film Festival; controversial political documentary Draquila – Italy Trembles from Official Selection in Cannes; and Raoul Bova in the romantic comedy Sorry If I Want To Marry You.

We have 10 double passes to give away to screenings at this year’s festival. To win a double pass, send your name in an email with the subject ‘Italian Film Festival’ to win@broadsheet.com.au

The Lavazza Italian Film Festival will run in Melbourne from 22 September to 10 October at Palace Cinema Como, Balwyn, Brighton Bay, Westgarth and Kino.