The Nicholas Building is hiding a new gallery inside, and its first show is all about the disruption of space, time and photography. 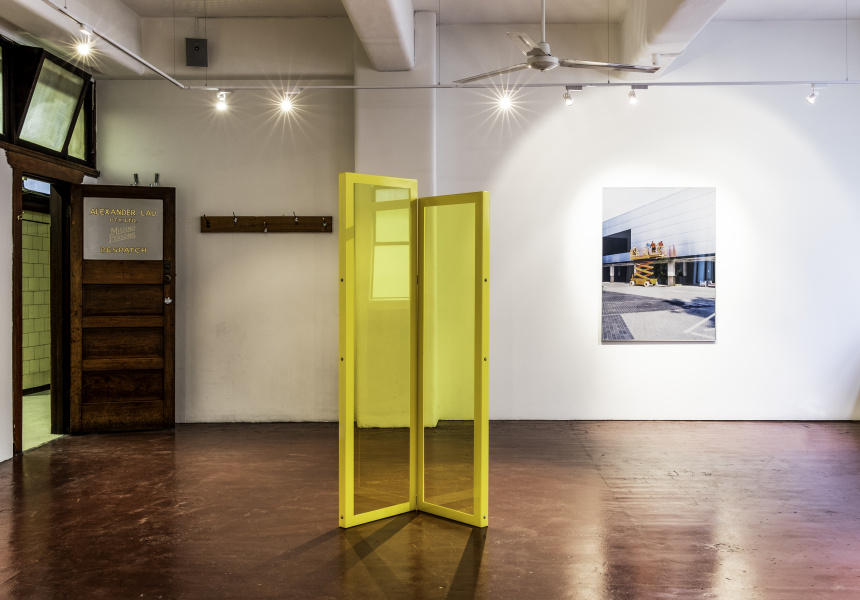 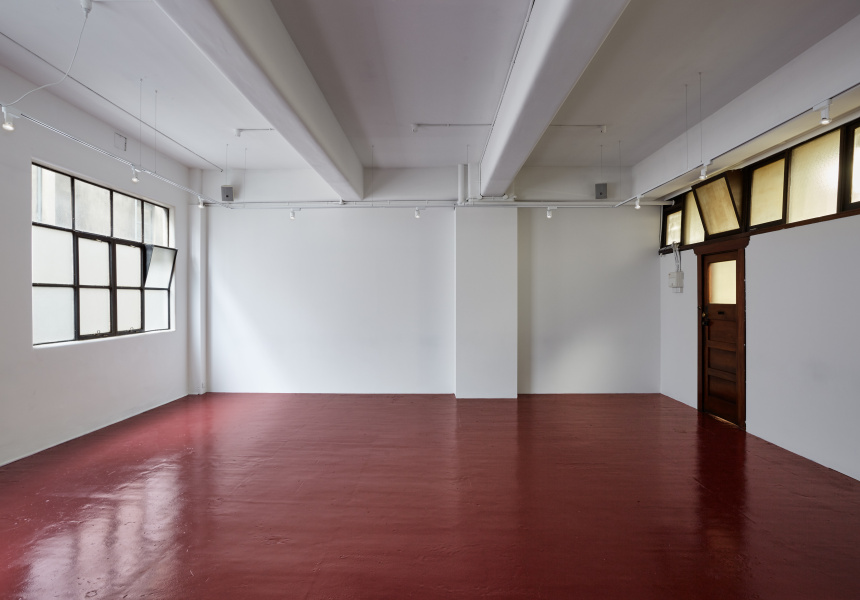 The 92-year-old Nicholas Building on Swanston Street feels like it has a lot of secrets. Behind its Greek revival facade, and reachable by a narrow, rickety elevator, there are dozens of little shops and artist spaces. Now, it’s also harbouring Missing Persons, a gallery by a veteran curator, on the fourth floor.

Its founder, Louise Klerks, was previously at No Vacancy gallery, and founded Chapter House Lane, a mini art space housed in a disused window space around the corner, which she’s run for almost seven years. She nabbed this spacious room in the Nicholas Building two years ago, and in that time she’s been running life-drawing classes here and slowly renovating it, getting it ready for its life as Missing Persons.

Galleries like this don’t come up every day. So she wanted to get it right.

Klerks’s first exhibition, Illusions and Allusions, is an intriguing mix of photography and sculpture by four artists, all of whose work disrupts space and time using different methods. The pieces respond to urban space and noise in a quiet, speculative way, Klerks says.

Guy Grabowsky, Danica Chappell and Ben Sexton all work in analogue photography using different darkroom techniques to create idiosyncratic prints. Grabowsky offers a photograph of a cleaning team preparing to scrub the facade of a building that has been decorated with the artist’s signature – a detail added sometime after the image was taken, collapsing the timeframe between the moment the photo was captured and the process of developing it.

Chappell doesn’t use a camera at all. Instead she works with photographic negatives and found objects to create abstract, colourful tableaux of inky blue and a spectrum of reds. And Sexton uses torchlight to deface his photographs with slogans he finds in graffiti and newspapers.

In the middle of the room, a sculpture by Consuelo Cavaniglia reflects architecture, and the viewer themself. Uneven mirrored surfaces distort your image, breaking up space in the same way the other works are fracturing photography.

They all provide entrances to worlds of broken time and uncertain space. But Missing Persons is here to stay.