We talk to Melbourne-born, New York City-based interiors photographer Paul Barbera ahead of his workshop with the CCP. 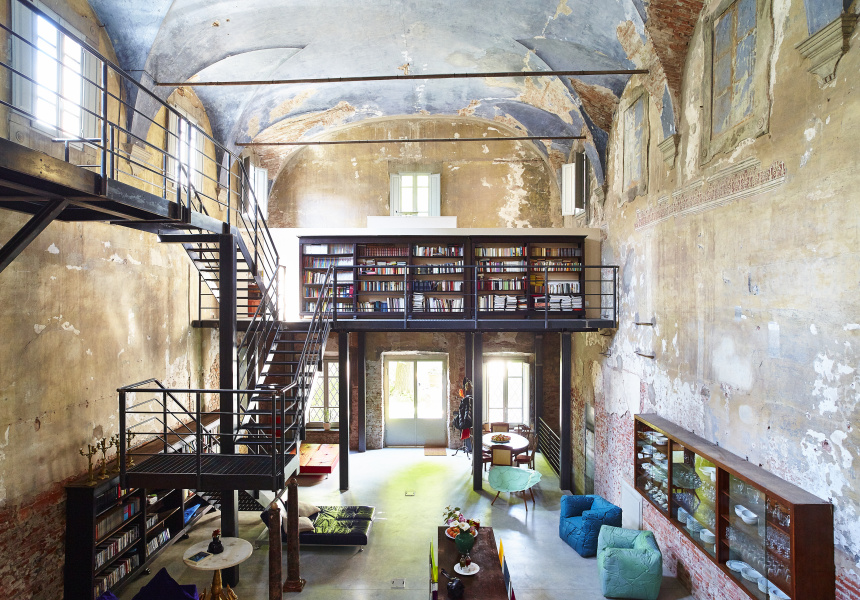 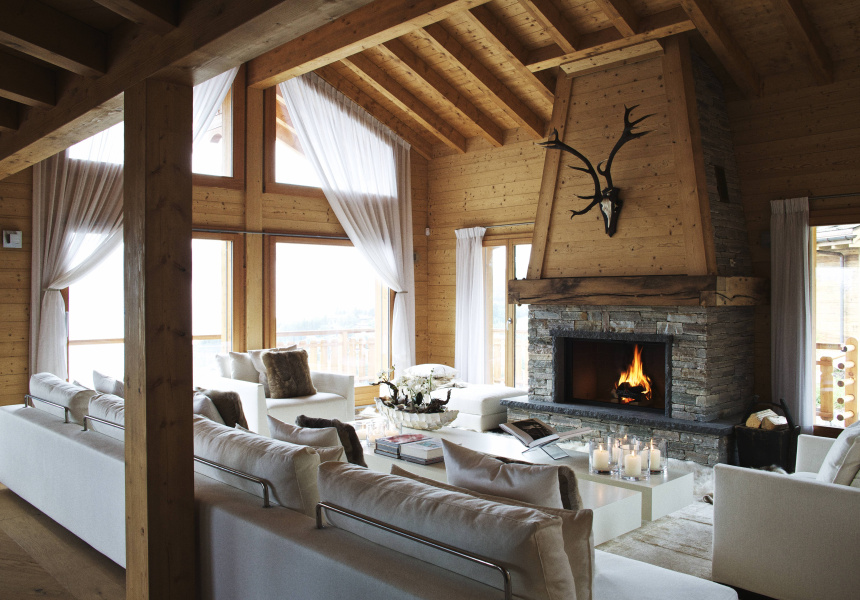 Interior of a house in Geneva, shot for Metropolitan Luxury by interior designer Eric Kuster.

Paul Barbera is returning to Melbourne this weekend for a special two-day masterclass: “Capturing People, Interiors and Environments”. Barbera has made a name for himself internationally as a photographer with a combination of successful artistic projects and professional work.

Barbera is best known for his interiors. “I naturally fell into [shooting them],” he explains. “It was a genre I did effortlessly.” His photos seek out the intimate details of an environment, finding new life in inanimate objects. He has a distinct visual approach: images defined by strong lines, dynamic composition and natural lighting. He frequently shoots for publications such as Vogue Living and Elle Decor, and has been featured in publications such as The New York Times, Forbes and the Paris Review.

His personal projects are just as interesting. It was a logical step for him to start shooting workspaces. “Visually, studios are naturally photogenic and tell a rich and interesting story,” Barbera says. “But more importantly, the project was really an excuse to meet people I admire.” In his Where They Create series, Barbera steps inside the studios of influential artists including London-based sculptor, Benedict Radcliffe, and contemporary artist Julia Rosa Clark from Cape Town. The popularity of the series led to a book.

Another long-running series, Love Lost Project, has also been turned into a limited-edition book. Love Lost Project is a photo journal of honest and intimate portraits that considers the concept of love, specifically the paradoxical relationship it creates between intense joy and suffering. “It’s actually the continuation of an earlier series called Happy Together, which explored the emotions one feels after a break up.”

Barbera has a lot of feelings about returning to Melbourne. “There are a lot of friends I haven’t seen, and it’s very important to me to maintain a connection to the city both professionally and personally,” he says. “And every time I come back, I regret not buying in Brunswick 20 years earlier.”

For the first day of his masterclass, Barbera will talk about the process of shooting interiors for major publications. He hopes to assist participants in finding a voice, artistically and professionally. The second day will be held at the Walsh Street House, designed in 1958 by renowned modernist architect, Robin Boyd. Participants bring their own cameras and learn techniques to photograph objects in natural light, which is “very specific” to Barbera’s work. There’s also a workshop, with an opportunity for feedback.

The course is, “In its simplest form, to understand how I see light,” Barbera says. “I’ll be sharing 20 years of my photographic secrets.”

Tickets for Paul Barbera’s masterclass can be bought from the Centre for Contemporary Photography.