Impressive Lettering at The Hungry Workshop

The guys at The Hungry Workshop needed a crane to lift their heavy letterpress into their new studio, and so they’ve decide to stay put printing in Melbourne for a while. 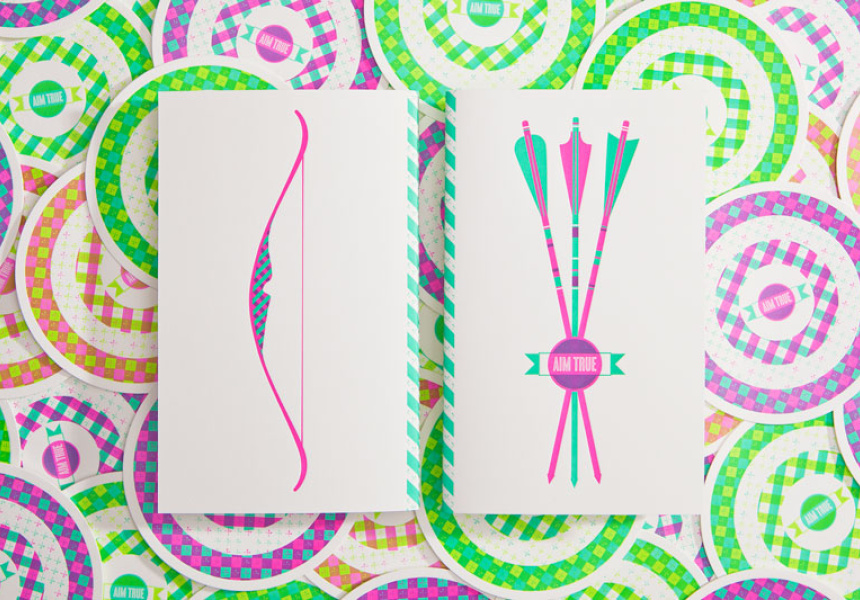 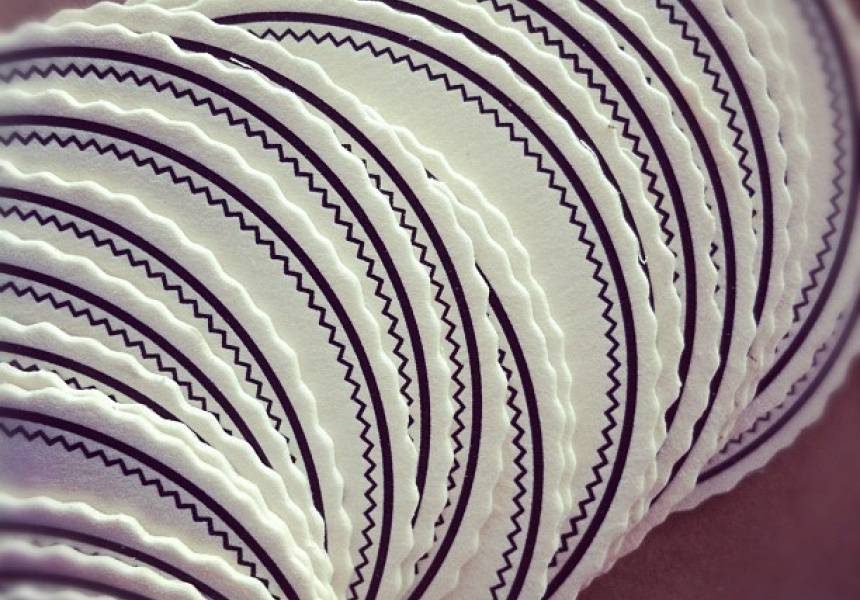 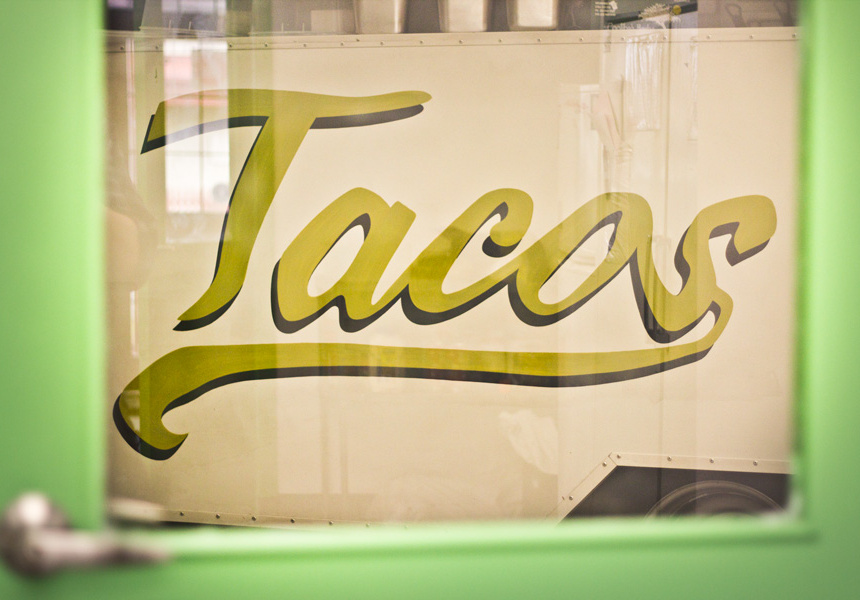 When Simon and Jenna Hipgrave of The Hungry Workshop relocated from Brisbane to Melbourne in September 2011, they knew it would be their last move for a very long time. It wasn’t just that they’d fallen for Melbourne and decided to make it home – there was also the issue of moving ‘The Beast’. Weighing one and a half tonnes and requiring a crane to be hoisted from studio to truck bed to studio, their beloved Heidelberg Windmill letterpress is many things, but easily transportable, it is not.

Letterpressing, as the Hipgraves explained to me, is a very old printing technique that predates offset and, of course, digital printing. Letterpress machines use a stamping action to transfer ink to paper and are these days generally gauged to stamp hard enough that a permanent impression is left in the paper. There are few letterpresses left in Australia and sadly even fewer people still alive who know how to operate them.

The Hungry Workshop’s letterpress was rescued from a commercial printer who no longer wanted it. The Hipgraves now use it to print a huge range of products, from traditional wedding invitations and business cards, to calendars, album covers, food labels and most recently a feather-covered skateboard for an exhibition at the NGV Studio. They have won design awards, spoken at creative conferences and undertaken commissions for the likes of The Finders Keepers Market and Mohawk Paper.

The Hipgraves were schooled in the art of letterpressing by two retired printers, Bob and Ken, who Jenna tracked down in Brisbane. Bob, an octogenarian, had been operating letterpresses since he was a teen, and Ken, in his sixties, had also been letterpressing for decades. Both men were more than happy to share their time and knowledge with the young couple, but there was a lot to learn. It took a month of working under their guidance before Jenna produced her first business card. Another two years of tuition later, Simon and Jenna felt sufficiently confident to letterpress alone.

What began as a hobby soon became a passion, and before long they started to think about turning it into a business. The first letterpress job they ever worked on together was their own wedding invitation – a project that Simon recalls ran way more smoothly than either expected. “We worked really well together: the process was good, the results were good. We got right into it after that”. That was two and a half years ago. This year they both quit their day jobs in creative studios to dedicate themselves to letterpressing full time.

The work they now produce is awe-inspiring. As I watch, a humble piece of paper fed through ‘The Beast’ becomes something quite beautiful. Tiny letters furrow its surface with such precision and textural allure that I can’t resist running my fingers over them. The die-cut edges look as though they have been pressed out of cake icing and just seeing this one small finished piece, I begin to understand why Simon and Jenna have dedicated themselves to this process.

They both say that the best part about their work is seeing a job through from conception to completion. Jenna admits that they sometimes still jump up and down with excitement on seeing the first perfect print come out of their machine. It’s always a labour-intensive process, but to know that their hands have touched every piece gives them a great deal of satisfaction at the end of the day.

Simon and Jenna’s recent move to Melbourne was about wanting a change and so far so good. There is already solid local demand for The Hungry Workshop’s design and printing services, and the Hipgraves have been welcomed into the city’s creative community with open arms.

The Beast is up and running and there is already a stack of new work waiting to be uploaded to the Hungry Workshop website, including fluoro-detailed Christmas cards and flannel-inspired greeting cards (available through their web-store very soon).

With business booming and a new Northcote studio, something tells us these two won’t be going hungry any time soon.