If the World Made Sense 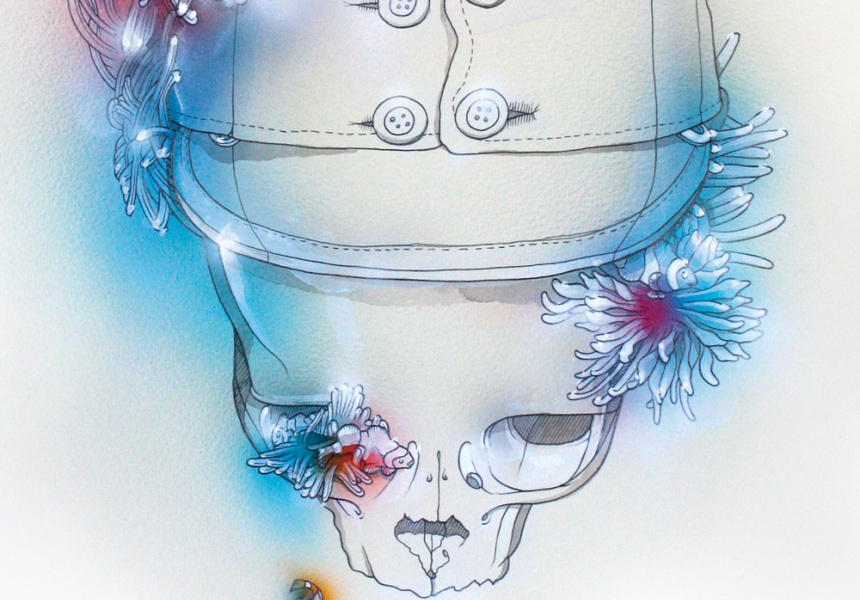 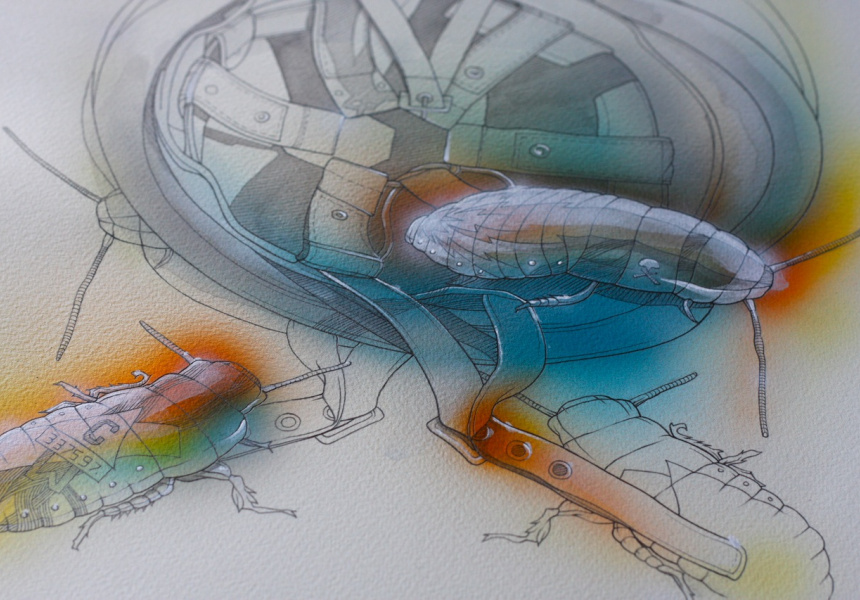 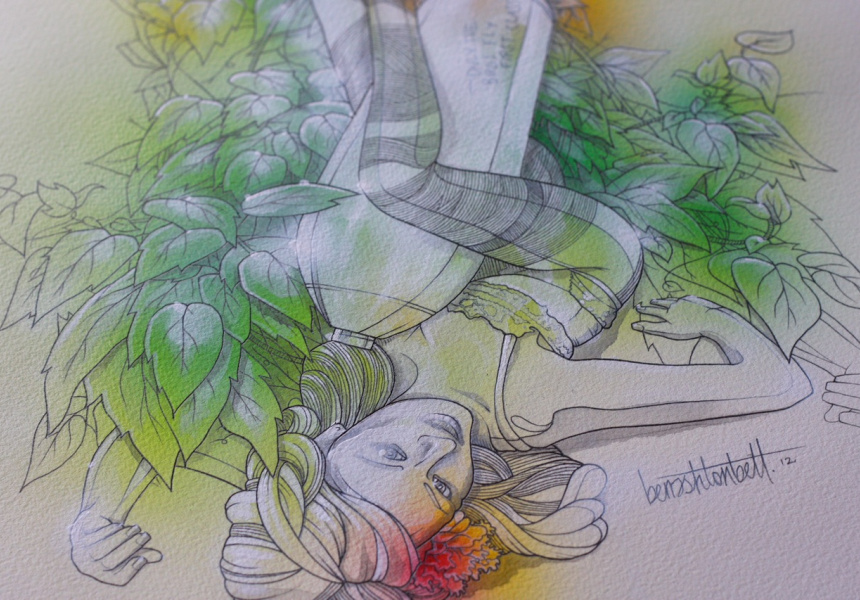 This Thursday night sees the opening at Lamington Drive of Melbournian illustrator Ben Ashton-Bell’s second solo show. After a near sell-out opening show at The Commission Gallery, If the World Made Sense is a hotly anticipated second coming for the much-hyped young artist.

The show comprises original works on paper and prints featuring the artist’s complex layering of ethereal coloured marks with intricate line work. The figurative works explore themes of humanity and nature, depicting the loss of connection between the human and natural worlds and an almost post-apocalyptic resurgence of nature’s rule. A kind of beautiful macabre plays a prominent role here, with the expressive use of bright colour cutting through the seemingly dark thematic content, leaving the viewer with a sense of hope amid this ‘new world’.

Ashton-Bell is showing in London later in the year and is sure to be a name you will be hearing a lot more about, so head on down to Lamington Drive Thursday night. As usual there will be lamingtons and beer too.

If the World Made Sense opens Thursday April 12 from 6pm to 9pm at Lamington Drive and runs until May 26.

Here’s a preview into the workings behind Ashton-Bell’s solo exhibition: