A General Store for Design Fans

Jacqueline Foti-Lowe, the owner of Hub Furniture, has opened a new goods hub in Collingwood’s backstreets, inspired by travels to foreign flea markets and a local favourite. 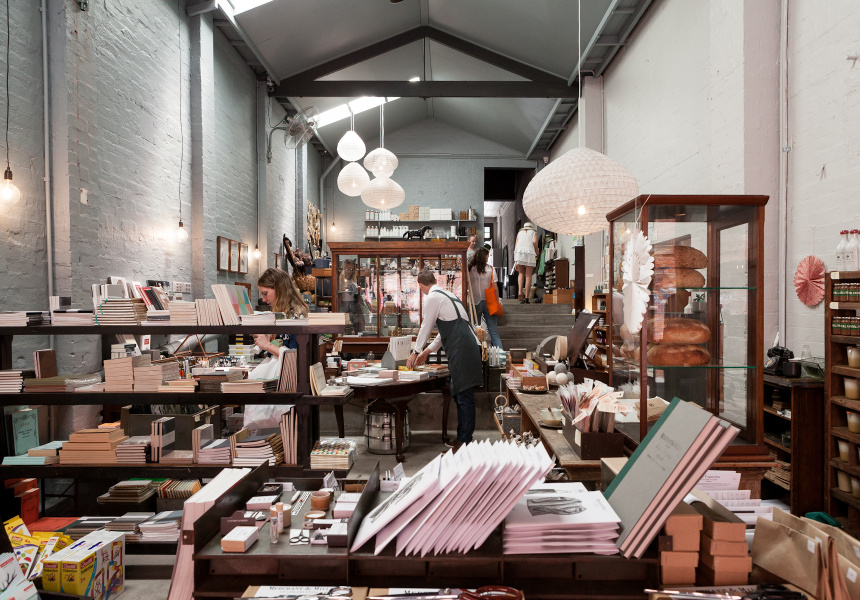 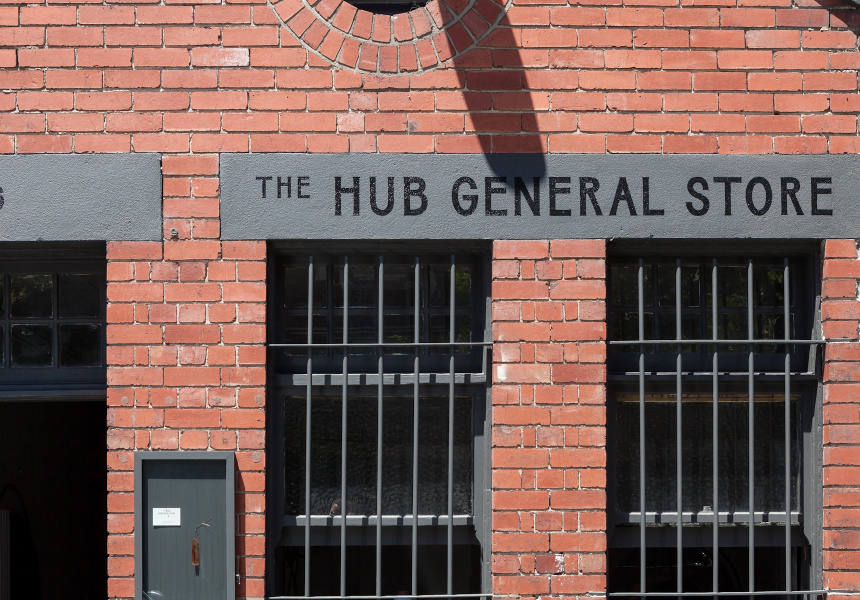 The Hub General Store has been fermenting in the heart and mind of Jacqueline Foti-Lowe for fifteen years. In December, the new concept from the founder and director of Hub Furniture finally came to fruition, behind a charming redbrick-façade in the north.

Tucked away in a Collingwood side street, the new sister store to Foti-Lowe’s city flagship has five retail sections across three rooms, packed with goods ranging from hairbrushes to shoes to loaves of bread. But the general store is starkly different to Hub Furniture in Melbourne’s CBD. There’s zero crossover between products, and the space is also intended for workshops and exhibitions.

It’s “an outfit put together from pieces old and new,” says Foti-Lowe.

An array of everyday items, selected for their quality and versatility, are displayed not because they are new or undiscovered, but because in her view, “they have not yet been given a platform for recognition”.

“We want to curate items for use across an extensive range of people’s lives and interests, providing beautiful daily tools like pens, pencils, notebooks, soap, brushes, toothpaste and deodorant,” she says. The idea is to give shoppers an alternative to “something toxic or environmentally unfriendly”.

The front room of the new store is a fluid space that can be adapted for whatever ventures spring from Foti-Lowe’s creative sphere.

“We don’t have static plans for the front room – we are enjoying Faye Toogood being there, who is an incredible multidisciplinary designer from the UK,” she explains. “That’s the freedom with this venture. It’s commercial, but with space for free play.”

The idea for the store came from Foti-Lowe’s travels – traipsing through flea markets and antique stores around the world – and from daily visits to the general store in Kangaroo Ground, around the corner from her home outside Melbourne.

“It evolved over time – it was not set up overnight. That is why it is special.”