A House of Card 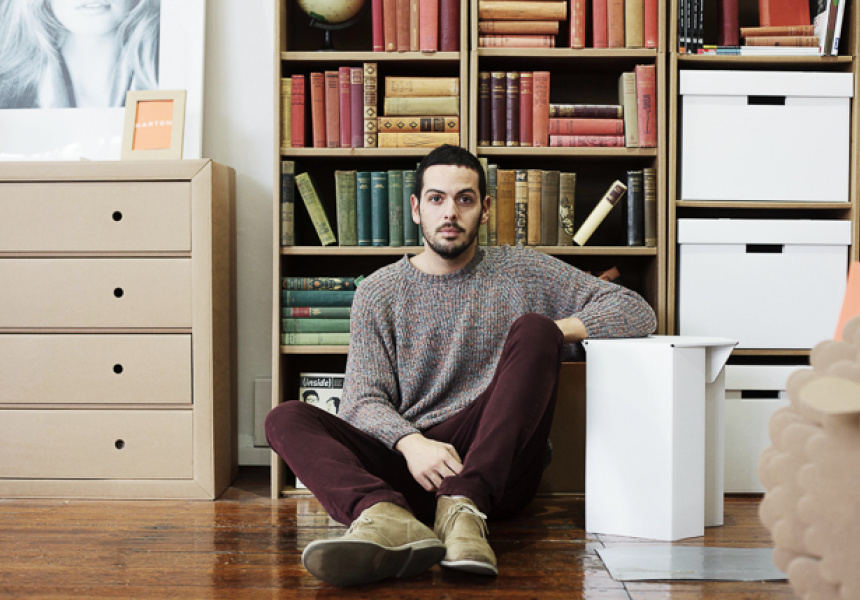 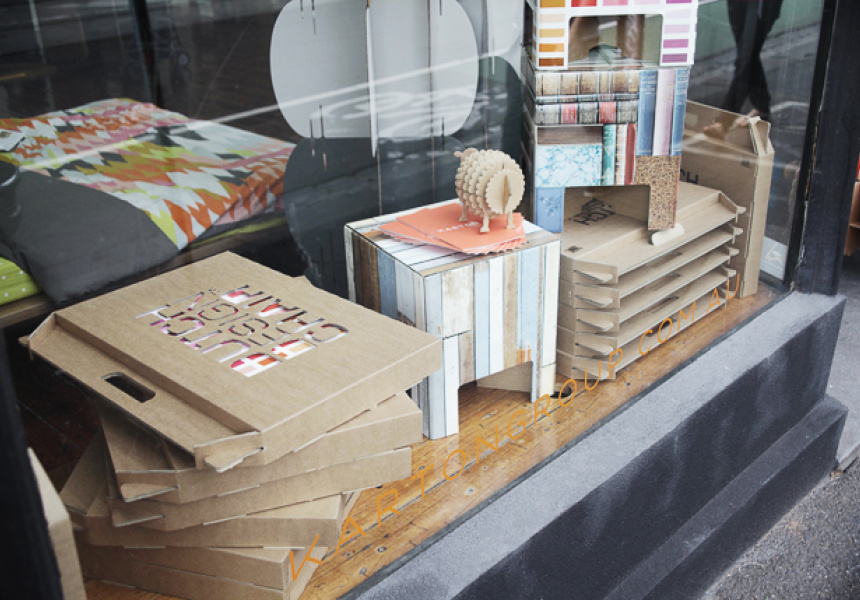 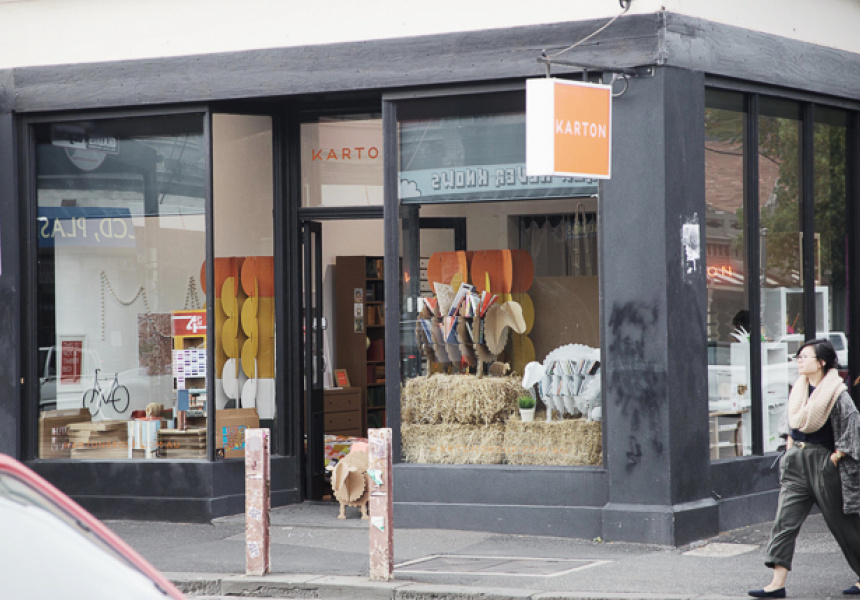 Cardboard furniture. Though it may sound like an oxymoron, it’s a reality that’s been around for some time now. Karton, a Melbourne based company that has boasted an online presence for the last two years, has just opened its first store in Fitzroy.

Co-owner Josh Klein says the business has always been based on a core range of cardboard furniture by Berlin brand Stange, as he felt that they were doing it best.

According to Klein, he wanted his products “to have ease of assembly, be able to be sold as a flat-pack and be affordable”. While it might seem an obvious objective, as Klein explains “many cardboard pieces are one-offs and aren’t any of these things”.

But why would we buy cardboard furniture? Far from flimsy, cardboard furniture can either be temporary or have a long lifespan, depending on the buyer’s requirements. “It doesn’t require the commitment that older furniture might,” he says, “and it’s great if you move around a lot.”

Not only is it affordable, but it’s also a sustainable alternative that’s easily recycled whenever you feel like a change.

While the core of the range is from Germany, Karton also stocks pieces from the United States, Israel and The Netherlands. What’s interesting is how they are presenting the product to an Australian audience.

“Karton is our brand,” says Klein, “so we [he and business partner Ralph Wollner] have had to invent a product category to introduce people to the idea.” And that idea is opening minds to durable cardboard shelves, beds, seats, desks and ornaments.

If you ever spent hours playing in cardboard boxes as a kid, you know what it’s all about. Get down to Karton and rediscover what makes cardboard so much fun.