Home by The Selby & Svbscription

Following a collaborative parcel with Broadsheet, Svbscription have joined forces with photographer Todd Selby who is, among other things, trying to define the feeling of home. 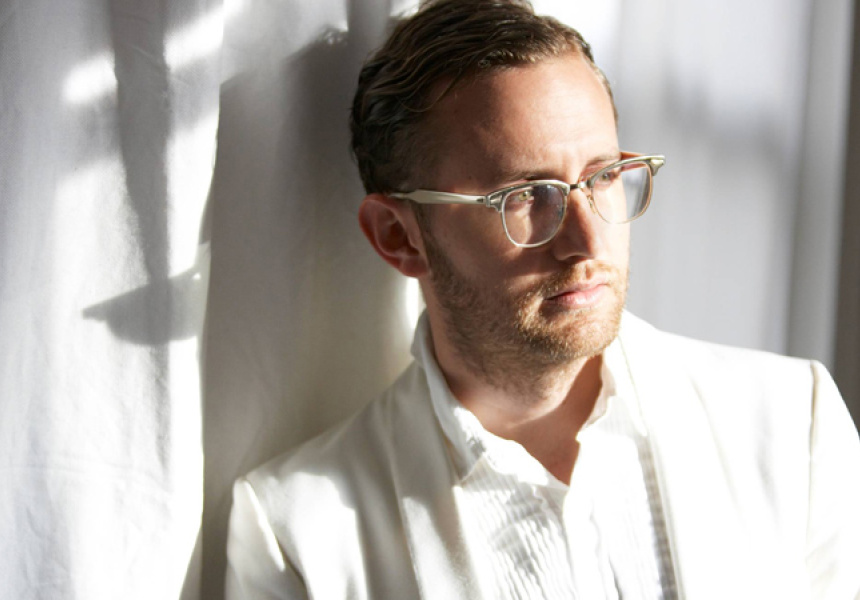 Home is a subjective place and a fleeting feeling. It’s been written about, sung about, longed for and fought over for thousands of years and, still, we’re at a loss to explain the hole it fills or the joy it brings.

Todd Selby is a photographer and illustrator from New York City who is obsessed with the idea of home. You’ve probably heard of him. In 2008 he started a blog called The Selby, a tidy collection of portraits that take readers inside the homes of creative people. Selby wasted no time in establishing a brand. By 2010 he’d released a book that was loosely based on his online profiles. The Selby is in Your Place was considered a roaring success, selling out in stores around the world. He’s just released a second book and, on top of editing The Selby, he writes a weekly column in The New York Times T Magazine.

Some argue that Selby’s talent as a networker is his most enviable trait, but aside from his ascension to the ‘A List’, he’s developed an idiosyncratic style of documentation that focuses intently on the individual. For instance, he attaches a handwritten questionnaire to almost every one of his profiles, matching the colour of his ink with the adjoining photographs. His subtle eye for detail is also on display in collaborations with Nike, Louis Vuitton, Microsoft, Heineken and IKEA – campaigns that espouse a deliberate and uncanny resemblance to The Selby.

Selby is in New York at the moment working on a collaboration with the team at Svbscription. The latest package, which follows Broadsheet’s travel-themed collaboration, is filled with things that you can use around the home. He says Svbscription 5 is going to be the most charming to date. So what is the theme? Home, of course.

Follow the project on The Selby and Svbscription websites.