A culinary journey around the world through beautiful photographs, insightful notes and a refreshing sense of humour. 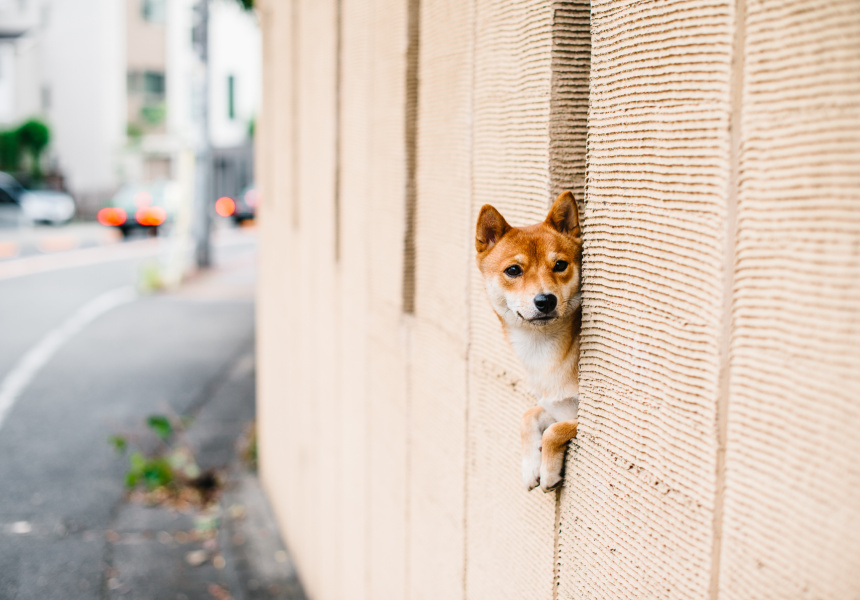 If you love food, there’s a good chance you’ve salivated over one of Alana Dimou’s photographs. A regular contributor to Broadsheet, you might have also seen her parody of the extreme milkshake trend that swept across the country last year.

Dimou is a popular Instagrammer, a witty commentator on the Sydney food scene (tongue-in-cheek, her heart always in the right place) and now, book publisher. Following a successful Kickstarter campaign, Dimou has created Holiday Notes, a 290-page book that is part album, part travel guide and part journal.

“I’ve always had a vague idea that I wanted to publish a collection of my food photos and anecdotes,” she says. Holiday Notes is a chronological account of Dimou’s travels across Sheung Wan, London, Brussels, Amsterdam, Cinque Terre, Madrid, Copenhagen and Tokyo, accompanied by personal notes, captions and essays.

Dimou’s experiences were varied. “Noma was absolutely amazing, but I also loved eating cheesecake in a gutter with a friend I happened to bump into in Shibuya,” she says laughing.

The decision to publish a book rather than upload images to social media was inspired by Dimou’s father, who was an avid keeper of photo albums. “It’s nice to catalogue and physically hold places you've been to instead of becoming another out-dated blog post or number on Google Analytics,” she says.

It wasn’t an easy process, though. “Kickstarter was a horrifying experience of staring, hoping and waiting for people to believe in your idea. But also a really good lesson in believing in yourself,” she says.

The successful campaign meant Dimou could publish more than 100 books of which only a few are left. Along with Holiday Notes, Dimou is selling selected prints from the book, and a print of one of the notorious milkshakes.

To buy a copy of Holiday Notes or selected prints visit shop.alanadimou.com