The Hola Mexico Film Festival makes its way down to Melbourne this week. Here are our top picks. 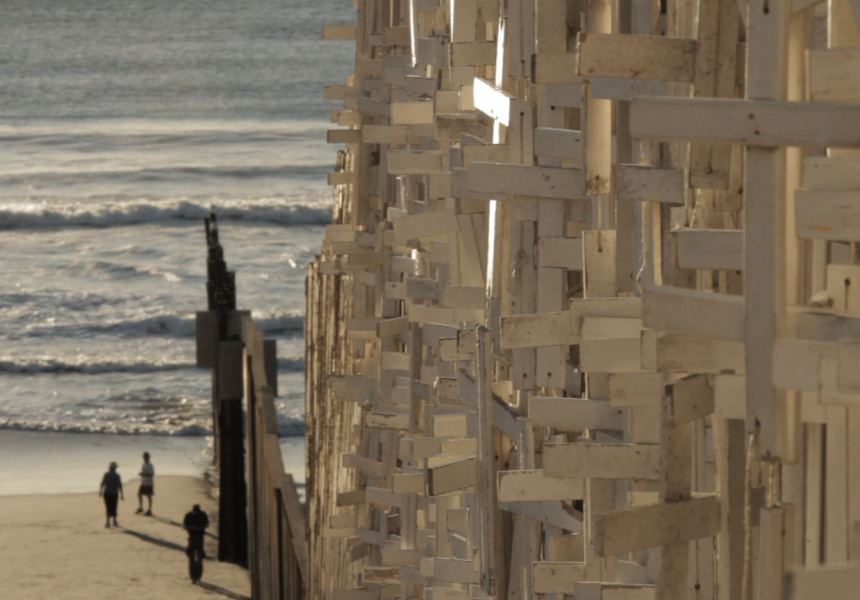 Do you love all things Mexican? If the answer is yes, then say hello to the Hola Mexico Film Festival. After its recent successful tour of Los Angeles, the festival has set its sights on Australia, and lucky for us, Melbourne is the first to experience this unique showcase of Mexican film and culture.

Each year, event organisers hand pick the best films to emerge from the Mexican film scene and curate this celebration of cinema to pack a punch. The program is always diverse and offers something for every viewer to enjoy. This year marks the seventh anniversary of the Australian tour and its incredible selection of films.

To make the choice a bit easier, we have selected the festival highlights.

Mariachi Gringo
Ever dreamt of packing it all in and joining a band? That is exactly what this film’s main character, Edward, does. Facing a dead-end life in US suburbia, he follows his dreams to Mexico to become a mariachi singer. The light comedy centres on his attempts to fit in as a gringo (white boy) in a Mexican-dominated role. The opening night also features a true Mexican after party with tequila, tacos and, of course, a mariachi band. You will also have the opportunity to meet one of the hottest directors surfacing from Mexico at the moment, Arturo Pons, who will be helping to kick off the celebrations.

Burros (Donkeys)
Burros follows the story a young boy named Lautaro who deals with the sudden death of his father in a shooting. After his father’s death, he is sent to a distant town to live with his strict aunt. However, being as stubborn as a donkey, he escapes the mundane chores he is assigned and runs away home. Set in Tierra Caliente in Southern Mexico in the 1940s, Burros sees Lautaro discover a world of mystery as people, both living and dead, help him on his journey home.

Una Vida Mejor (A Better Life)
From About a Boy director, Chris Weitz, comes a touching drama about an illegal Mexican immigrant living in Los Angeles who works hard to create a better life for his son. Gardening in the luxurious mansions of Beverly Hills, Hector is under the constant threat of being deported, or having his impressionable son join one of the gangs that populate the city. Will he make enough money to move to a safer neighbourhood and save his son? Or will his grand plan be thwarted?

Felix
This story documents the fascinating life of Felix, who is a Mexican human trafficker. Felix is living on the ‘line’ that separates the promise land (the United States) from the cold hard reality that is Tijuana. He tells his story through multiple low cost budget films in which he reveals his strategies, experiences and fears living as a human smuggler.

The Hola Mexico Film Festival Melbourne runs from the October 19 to 28 at ACMI. The full schedule can be viewed on holamexicoff.com