The 15th Spanish Film Festival is a tapas board of varied film treats. 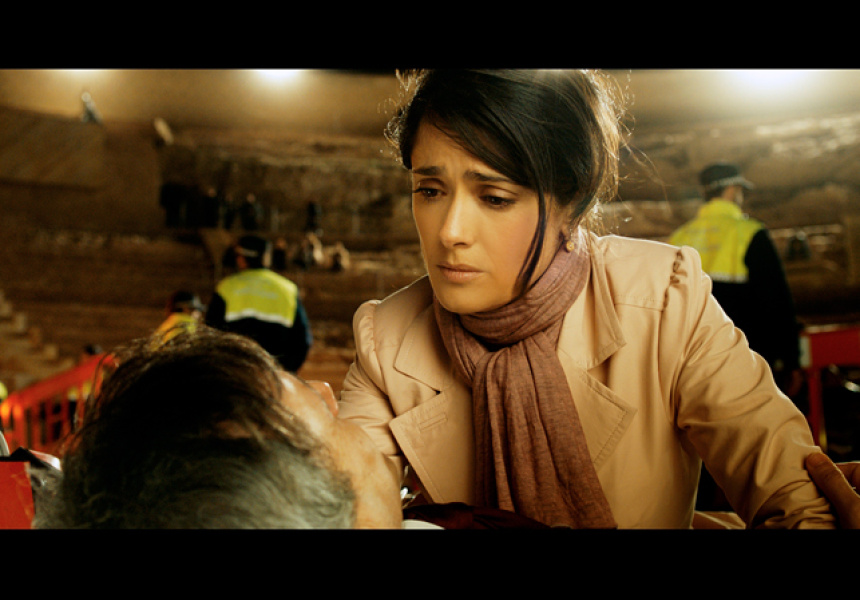 As Luck Would Have It

It’s time to get your flamenco shoes on, grab a glass of sangria and settle in for two weeks of the best films Spain and Spanish-speaking Latin America has to offer with the 15th Spanish Film Festival. The program this year is a particularly strong and varied one, with everything from socio-political dramas, romantic comedies, touching animations and biting satires. Here are a few Broadsheet recommendations to start you off on a Spanish adventure.

Wrinkles
Emilio is suffering from the early stages of Alzheimer’s and has been placed in a nursing home by his family who can no longer care for him. Ignacio Ferras’ moving and often sharply funny animation is an examination of what it means to grow old and be shut away from the world, even though you may still have a lot of life left in you. Hide a few tissues up your sleeve for this one.

The Bad Intentions
Cayetana is an odd little girl with a dark obsession broiling inside her. She is convinced that the baby brother that her pregnant mother is carrying is a grim omen and that the day of his birth will herald her own death. Set in the tumultuous Peru of 1982, this sinister coming-of-age story features an extraordinary performance by Fatima Buntinx as Cayetana, who will simultaneously pull at your heart and chill your bones.

Chinese Take Away
This Argentinean drama has been charming festival audiences across the world. Roberto (Ricardo Darin) is the proprietor of a hardware store in Buenos Aires. Lonely and acerbic, Roberto’s only real interest is in collecting newspaper stories about bizarre accidents. Then one day, he witnesses a Chinese man being thrown out of a taxi. Jun speaks no Spanish and all he has is an address tattooed on his arm. Roberto is reluctantly drawn into helping Jun find his lost uncle and, with that, an affecting story about communicating with each other across language, cultural and social barriers begins to pan out.

As Luck Would Have It
A richly dark comedy about the sensationalist feeding frenzy that typifies the modern media circus, As Luck Would Have It tells the story of Roberto (Jose Moto), an unemployed former advertising guru whose survival of a freak accident suddenly makes him the centre of a media storm. Also starring Salma Hayek, be sure to see this at the Opening Night Fiesta on Thursday July 5 in order to dance the night away to latin salsa band Los Rumberos after the film.

The 15th Spanish Film Festival runs from July 4 to 15.