The Hello Darkness Film Festival makes its return with a mission to challenge popular perceptions of what the horror genre offers. 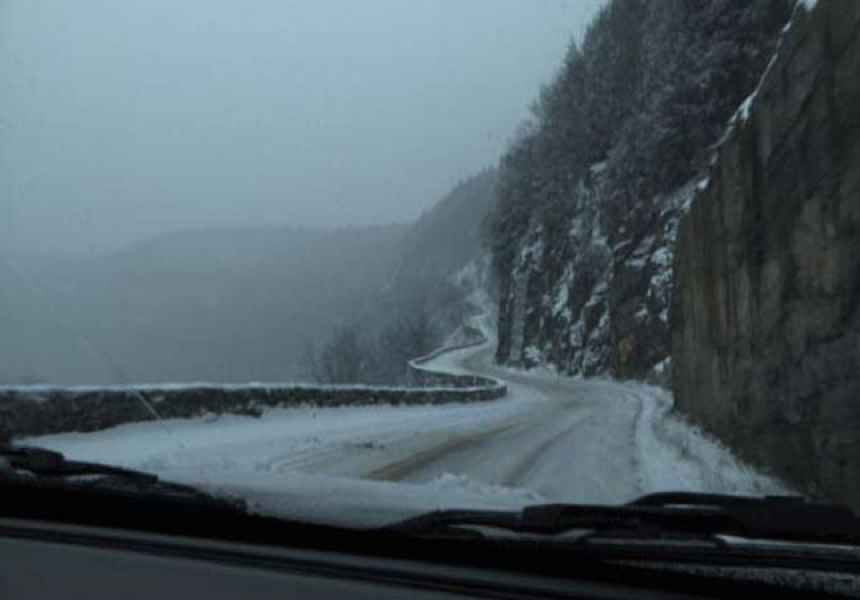 Next Thursday (November 4) sees the kick-off of the 2nd annual Hello Darkness film festival. Screening some of the best dark-edged cinema from around the globe, this year see entries from America, Mexico, Indonesia, the UK, Uruguay, New Zealand, France and Belgium.

Established last year, Hello Darkness makes its return with a mission to challenge popular perceptions of what the horror genre offers. “We feel strongly that horror is a misunderstood genre,” says Festival Director Rachael Cotra. “Too many amazing films that are a little on the dark side are being overlooked because of a perception that horror cinema is incredibly formulaic and predictable. This couldn’t be further from the truth. So the program has been designed to redefine the idea of the genre and the audience to which it appeals. There’s so much variation within and we want to shine a light on this.”

We have two double passes to give away to the opening night – Evil Things – next Thursday. To win email win@broadsheet.com.au with the subject ‘Hello Darkness’ and your name in the email.