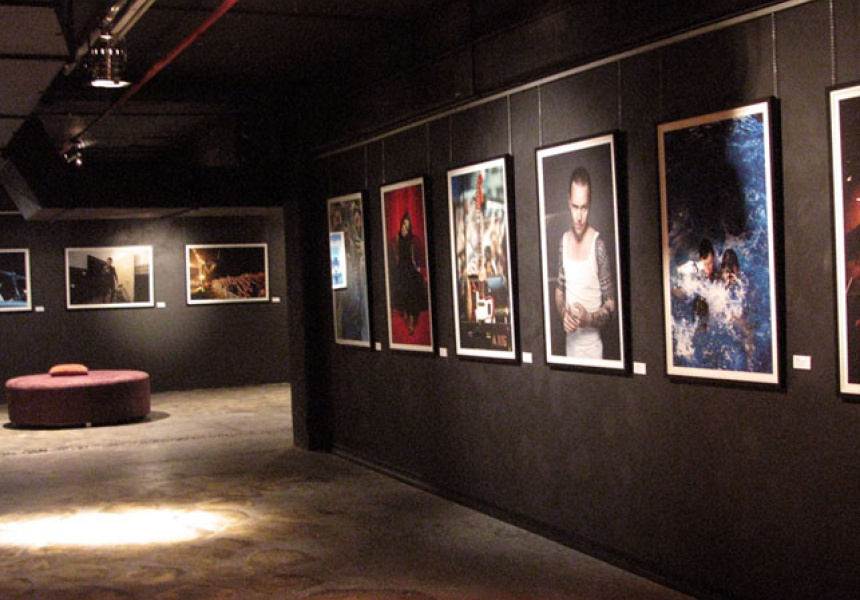 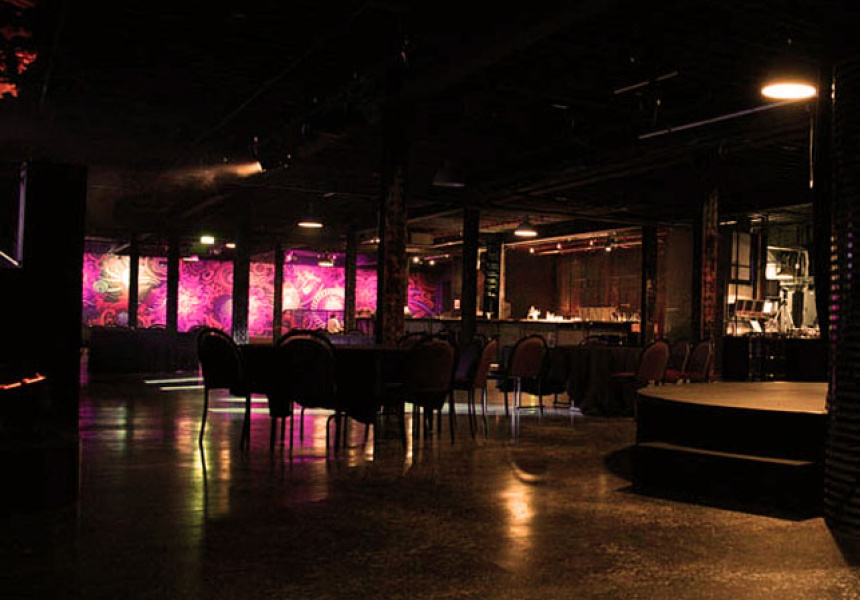 Sometimes, a crossroads can help make clear how much you’re willing to fight for your cause. At least according to Ryan Hodge, the artistic director of Revolt Productions, the otherworldly performing arts space that claims the bottom floor of Kensington’s 19th century Younghusband factory. In March last year, the building was hit by one of Melbourne’s wildly unseasonal hailstorms – an incident that could have spelled the end for Revolt had its creators been slightly less tenacious.

“We were making incredible progress that day – moving really fast,” Hodge recalls. “And then we turned around and saw ice. It was raining everywhere, out the back, through the beams. The floor got wrecked. We were building all this fantastic stuff and it got destroyed. It set us back six to eight months.”

Luckily, the idea of a hub that would allow artists to create new worlds was too compelling for Hodge and his friends, who owe this belief in the power of escapism to backgrounds in theatre production, lighting design and dance.

“Revolt is a concept that started with a bunch of artists in Queensland. We were making some shows, but we couldn’t wait for Brisbane. There’s some incredible art up there but not many stages.”

Revolt’s approach clearly works. The space recently served as a backdrop for the Independent Music Awards and set the stage for music videos by local acts including Grey Ghost.

Hodge says that Revolt’s mission goes beyond events to build the awareness that the arts industries are valid.

“The biggest thanks we get is seeing other people realise their concepts,” he says. “The whole point of us doing this here is about contributing back, and offering a platform for other people’s ideas.”