Get educated at the Bureau of Worldly Advice

It’s Refugee Week in Melbourne, and the Bureau of Worldly Advice is on a mission to remind us that refugees are more than just survivors, they are also experts in an eclectic range of fields. 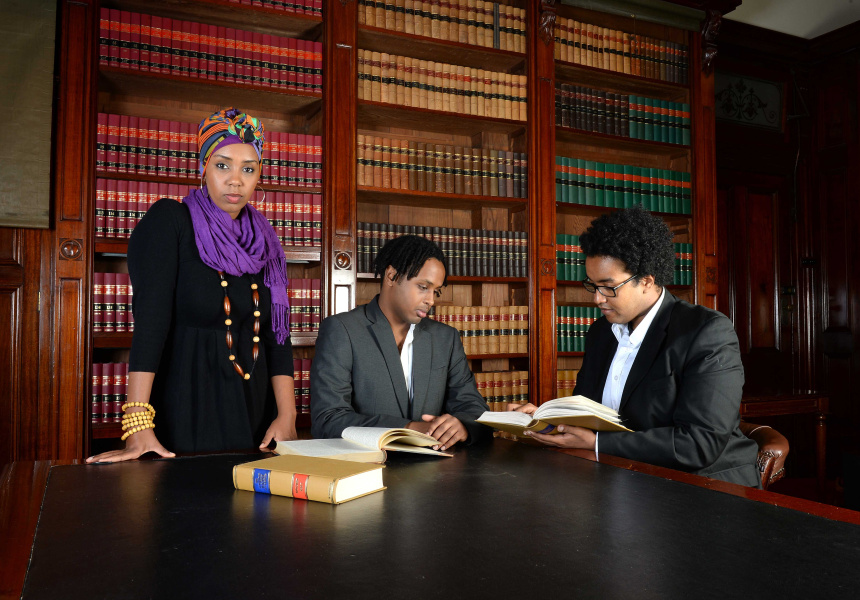 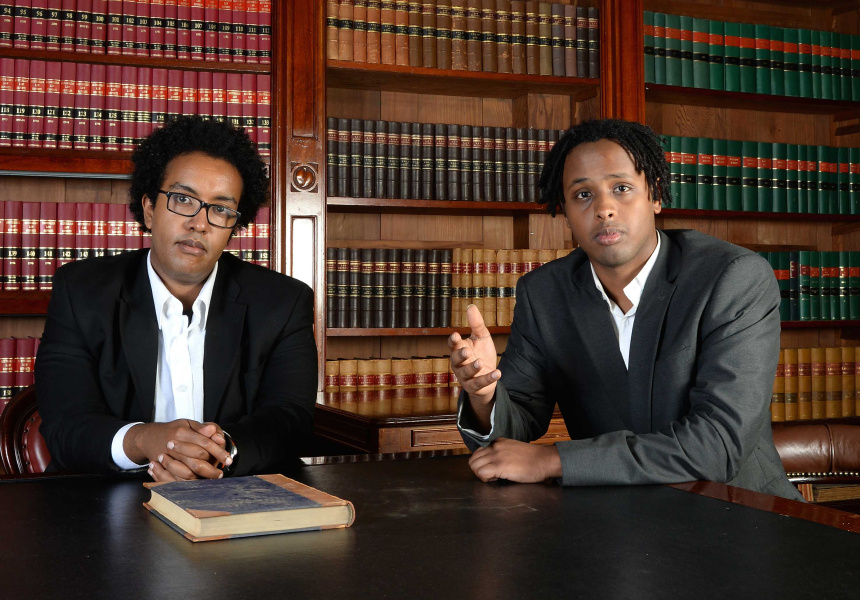 Every once in a while a piece of art will stop us in our tracks and make us rethink our perspectives. Take A Guard’s Story, published by the now defunct The Global Mail, recounting the experiences of a man who worked as a guard at an immigration detention centre.

The piece hit a nerve – it was one of this site’s most shared stories. Here’s hoping that the Bureau of Worldly Advice will land itself in the same pile, reminding us that art can be not just amazing, but transformative. The Bureau of Worldly Advice is a contemporary performance running during Refugee Week. It pushes to remove the stigma attached to the politics of refugees and asylum seeking. It’s a performance in the loosest sense. “Everyone will just be having a conversation,” says Ferial Glad, the community facilitator for the project.

Structured as a Q&A session, the Bureau of Worldly Advice will be set in the Old Met Shop at Melbourne Town Hall. Eight refugees – themselves a mix of artists, industrial designers, painters and academics – will sit surrounded by the tools of their trade. Guests will gravitate towards a trade that interests them, have a chat and receive some worldly advice.

“We were worried it might expose some wounds,” says Glad. Her initial hesitance was based on a concern that stories told by refugees about the difficulties finding work in Australia might be hard for them. “But actually it was a really positive experience for them.”

Majid (an IT specialist) and his wife Nayran (a chef) arrived in Australia from Iran and were granted refugee status two years ago. They live in the western suburbs of Melbourne with their eight-year-old daughter. They’ll be sharing their respective skills at the Bureau. In the lead up to the performance the couple often brought her to the practice conversations. With her knowledge of Persian and English, she will be hanging out at the Bureau of Worldly Advice, acting as a translator now and again.

The project aims to change the perception of refugees by prompting audiences to recognise the identity, life and skillsets of a person before seeing their ‘refugee’ status.

Glad has hopes that this year will be different from Refugee Weeks of the past, when, “A lot of the time they [the refugees] feel used by City of Melbourne; they get involved for a week and then they are abandoned.” With more involved projects, refugees will leave a lasting impression, avoiding the token-like efforts of the past.

The Bureau of Worldly Advice is open June 17–21 and takes place every 10 minutes between 4.30pm–7.30pm Tuesday to Friday, and 12pm–3pm on Saturday. Anyone is welcome. Bookings are not required.