Just when you thought you’d seen every variation of yoga in Melbourne, hip-hop yoga arrives in South Yarra. 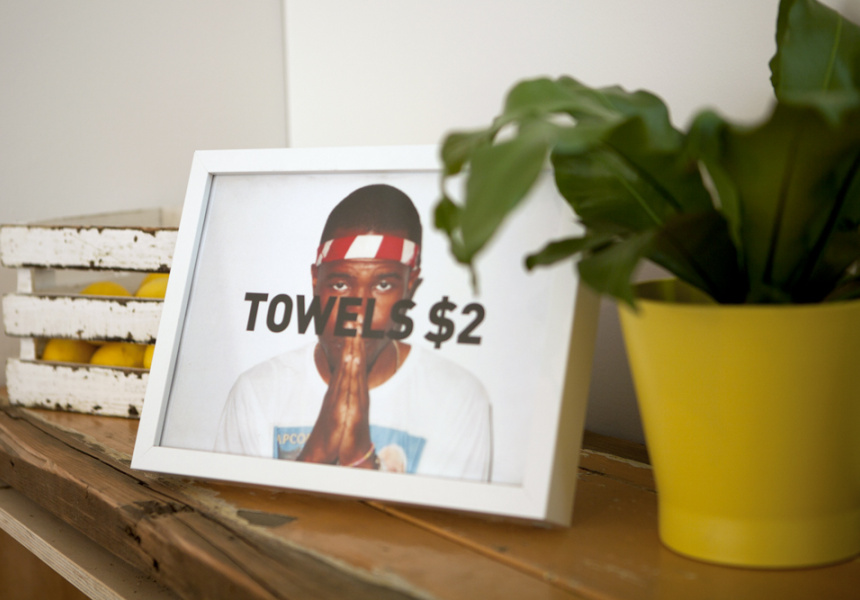 Despite the popularity of yoga classes in Melbourne, more traditional methods can often feel a tad stale and spaces can tend to lack a little lustre. That’s why our ears pricked up when we heard about new initiative Yoga 213, a yoga and pilates studio in South Yarra that is throwing together yoga and loud, unabashed hip-hop under one roof.

The 23-year-old owner, Sammy Veall, was taken by the concept while in Los Angeles, where practicing the downward dog against the backdrop of hip-hop is a daily ritual. The idea is that by replacing the conventional hum of wooden flutes with a heaving soundtrack, the mind and body are stimulated in an entirely different way.

“Performing yoga poses with the ingredient of loud, popular music has an incredible healing effect,” says Veall. “It picks you up and creates endorphins and positive associations. It’s also a whole lot of fun.”

This may seem like an unusual marriage, but hold the scepticism for a moment. After suffering a horrific accident at 21 that left her with severe burns, Veall saw hope in yoga. Moving to LA, Veall found a mentor in the founder of Maha Yoga, guru (and band member of Men at Work) Steve Ross, whose own passion for music inspired him to bring the two together.

“This particular style of yoga is incredibly powerful and uplifting. It has taught me a lot about perspective by rewriting the trauma into a positive narrative. I’m excited to share it with Melbourne,” she says.

Yoga 213 offers two different classes. Hip-hop is the most popular, following a Vinyasa Flow sequence practiced to old and new hip-hop music. But if you carry a fainter heart, then perhaps the Chill class is more your caper, including Hatha (slow flow yoga) and Yin (stretching and seated poses) set to uplifting acoustic guitar, reggae and folk.

With its studio’s name paying homage to LA’s original telephone code, this little utopia offers us a dose of Venice Beach culture, in an interior complete with natural timbers and surfboards leaning casually against exposed brick.

Whilst we know that life is not always sun, rollerblading, palm trees and flamingo pink mansions, this novel approach to yoga looks like the perfect dose of escapism.