The German film industry is experiencing a creative boom and the Audi Festival of German Films is here to show us the latest spoils. 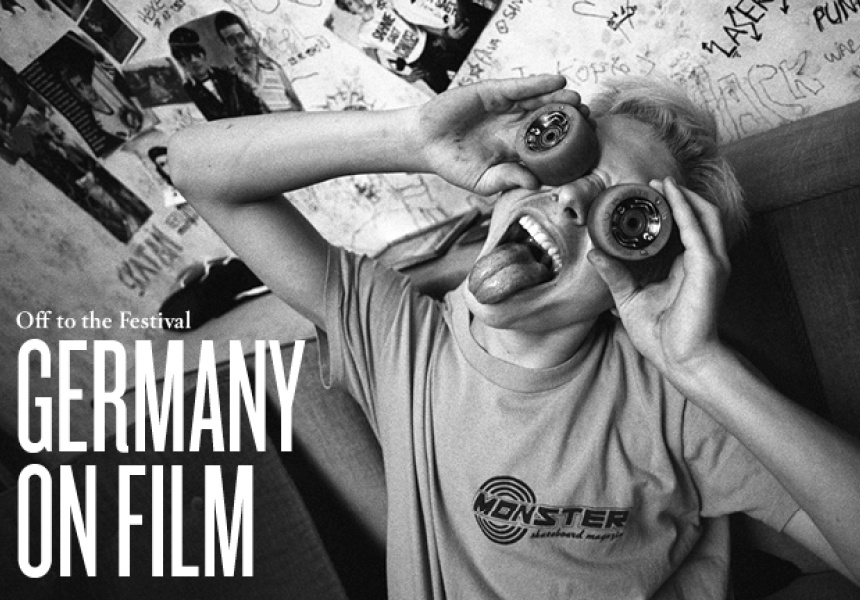 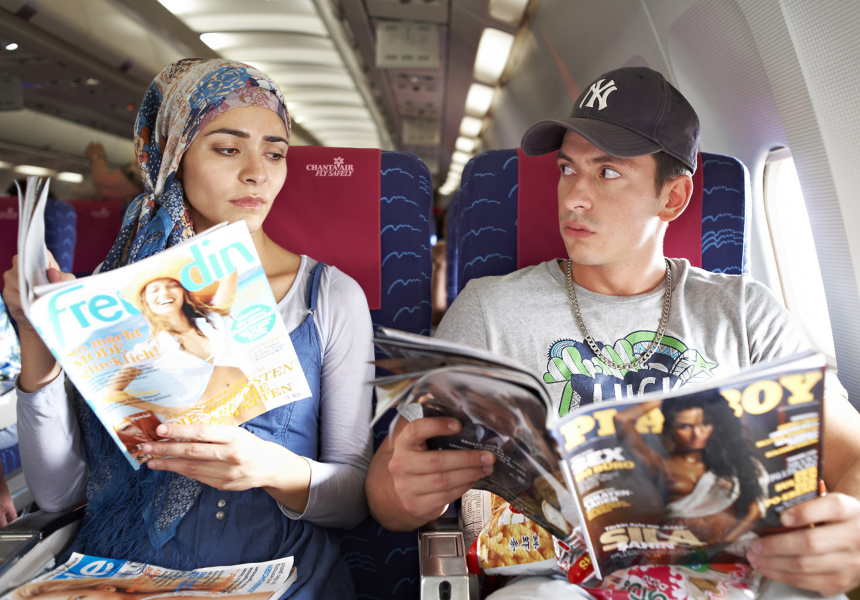 Dr. Arpad Soelter is an enthusiastic man, especially when it comes to the subject of German film. The head of the Goethe Institute in Australia spoke to Broadsheet about the upcoming Audi Festival of German Films and the recent boom in contemporary German language cinema.

Hayley Inch: What is the role of the Goethe Institute in presenting the Audi Festival of German Films?
Arpad Soelter: Well, the Goethe Institute really orchestrates the whole lot – we are pushing the elephant up the hill! Of course, we do this with the help of our proud family of supporters and sponsors. Our festival is the largest festival of German films outside Germany and this year we’re accommodating eight cities for the first time.

HI: What struck me about the films in this year’s festival program is the sheer variety in terms of genre. It seems that the German film industry is experiencing a great burst of creativity at the moment. Would you agree?
AS: Yes indeed! There were 2300 feature films produced in Germany in 2012 – the sheer number is quite amazing. And, of course, with the recent blockbuster Cloud Atlas, which was a German production with a budget of €100 million, it has created a new ceiling for German filmmaking.

It is comedies that have become big commercial successes in Germany of late, and we have brought some of the biggest to this year’s festival, like Turkish For Beginners, which was a huge success in Germany. Of course, with German humour you’re never quite sure whether it will translate elsewhere – sometimes it doesn’t! It’ll be interesting to see what Australians think of them.

HI: The festival has quite a few special guests attending screenings this year. Could you elucidate further as to who these guests are?
AS: We have six guests coming altogether. Firstly there’s Georg Maas, director of our opening night film Two Lives. He is huge in Germany, has collaborated with a number of stars there, but is not as well known in Australia. I felt this was the perfect chance to give light to his name. Two Lives stars Liv Ullman, the great Scandinavian actress, and it is a very intense thriller in The Life of Others tradition. Then there’s first time filmmaker Marten Persiel, he’ll be here with his documentary This Ain’t California, which is about skateboarding culture in the former East Germany. How the socialist policy makers there reacted to the skating scene as some kind of capitalist revolution, it makes you wonder!

Another fascinating documentary is Sound of Heimat, which is about this New Zealand musician [Hayden Chisholm] who became interested in traditional German music. This sort of music has in the past been misused for political purposes, but this young Kiwi takes it upon himself to travel around Germany to see what is being done to revitalise it. The director Jan Tengeler will join us at screenings and there will be much music making!

Oh, I nearly forgot about Philippe Mora! He and his friend, avant-garde Krautrock musician Harald Grosskope, will be here with Philippe’s extraordinary documentary German Sons, which is all about the juxtaposition between Philippe’s family and their Holocaust history, and Harald’s family, who were all paid-up Nazis. It’s very much a film about identity and of friendship overcoming boundaries.

HI: What favourite films in the program would you most particularly recommend for our readers?
AS: The Wall. It stars Martina Gedeck, who is a real star in Germany, and is set in the Alps. A woman becomes trapped in a Robinson Crusoe situation where she becomes separated from the world by an invisible, unpassable wall. It’s an exciting psychological thriller. Then there’s Mercy, which is a religious term, but in this film is removed to a secular setting, examining under what circumstances you can forgive someone for a terrible deed. There’s also Three Lives [the Dreibelin Trilogy], where three talented German directors – Christian Petzold, Dominic Graf and Christoph Hochhäeusler – have made three films centring on the same crime from three different perspectives, with each film reflecting each director’s personal artistic approach.

It’s really a wonderful situation to be in: sitting in a darkened theatre to share a culture with audiences. Although maps change, the stories and narratives stay the same. We can share places you may not go to, places that you might not wish to go to in actuality, but you end up enriched from the experience.

The Audi Festival of German Films runs from May 1 to the 15 in Melbourne.