Only six months after reopening, the popular St Kilda repertory cinema has been forced to shut to make way for an apartment development. 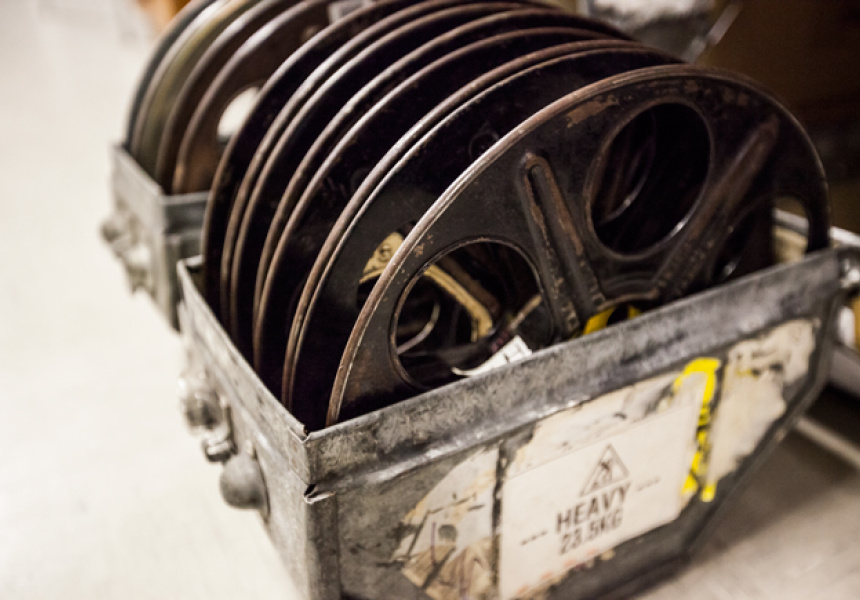 After reopening its doors for six glorious months, the George Revival Cinema will be rolling its last reel through the projector this weekend - and this time, it’s for good.

The St Kilda cinema, which lay dormant for two years before cinephile Gus Berger negotiated a short-term lease, is earmarked for redevelopment by its new owners.

“We’ve had conversations on and off the whole way through, and they did give me a bit of hope,” says Berger. “I was hedging that they’d be a bit more appreciative of keeping me in here and keeping the cinema going, because the locals love it.”

In its place, Pace Developments will construct a 22-unit apartment building. Berger is concerned that while heritage protections exist for the bricks-and-mortar aspects of our city, safeguards for activities that go on inside cultural institutions like cinemas do not. With the closing of The George, only two Melbourne cinemas will continue playing movies on film. “There’s just something about showing a film in the format it was shot in,” he explains. “It’s becoming more and more difficult, not only to show those films, because less and less cinemas actually have the projectors, but the actual prints themselves are being destroyed. Once a digital copy is made, the actual prints are being junked, which is frightening.”

In any case, the George Revival will go out with a bang not a whimper, showing Red Hot Shorts, Withnail and I, 100 Years of Charlie Chaplin, Philomena and Frozen between January 31 and February 2. Plus, as a thank you to his loyal patrons, Berger’s throwing open the doors for a free screening of the Peter Sellers classic, The Party, at 6.30pm on Sunday. “It’s going to be hard saying goodbye to this place,” he admits. “But I’m always on the lookout for spots.”