The Spanish Film Festival is underway for the 17th year. We sat down with festival producer Genevieve Kelly to chat about her favourites. 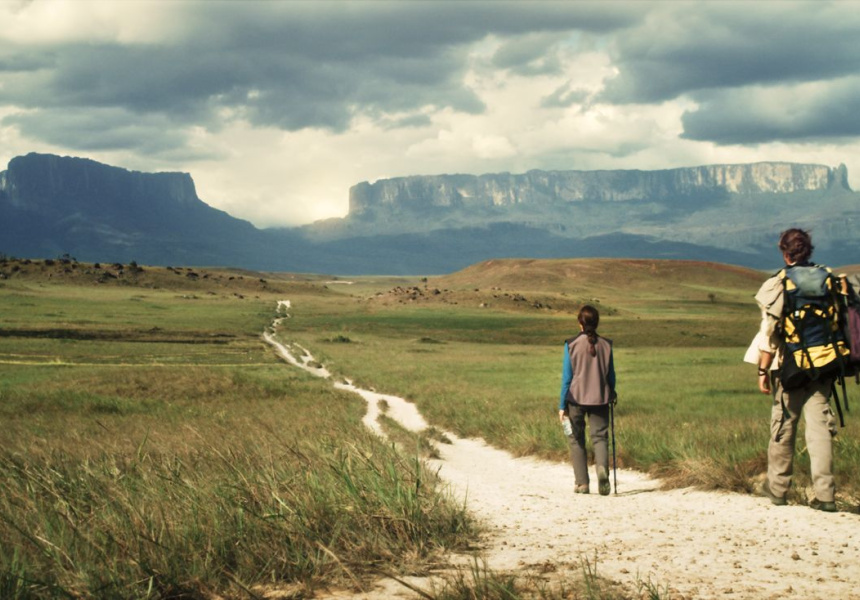 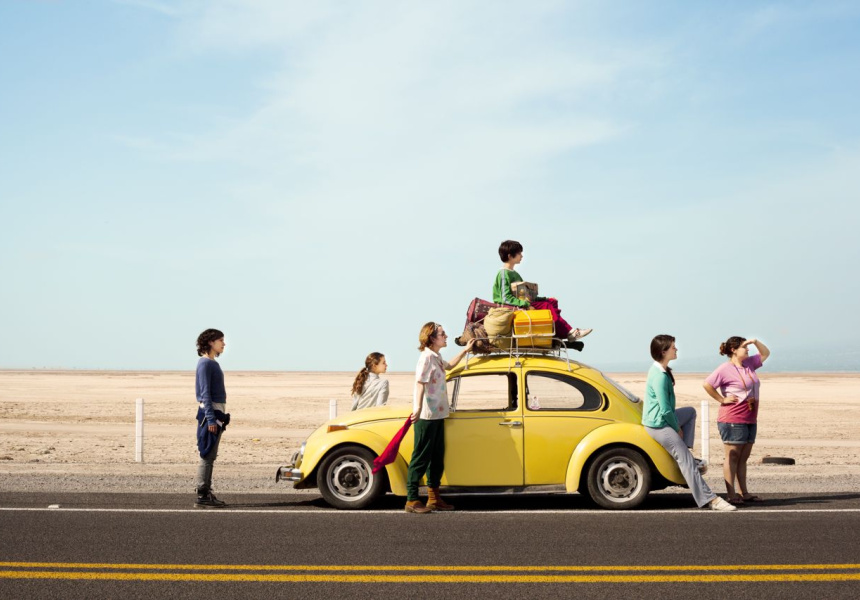 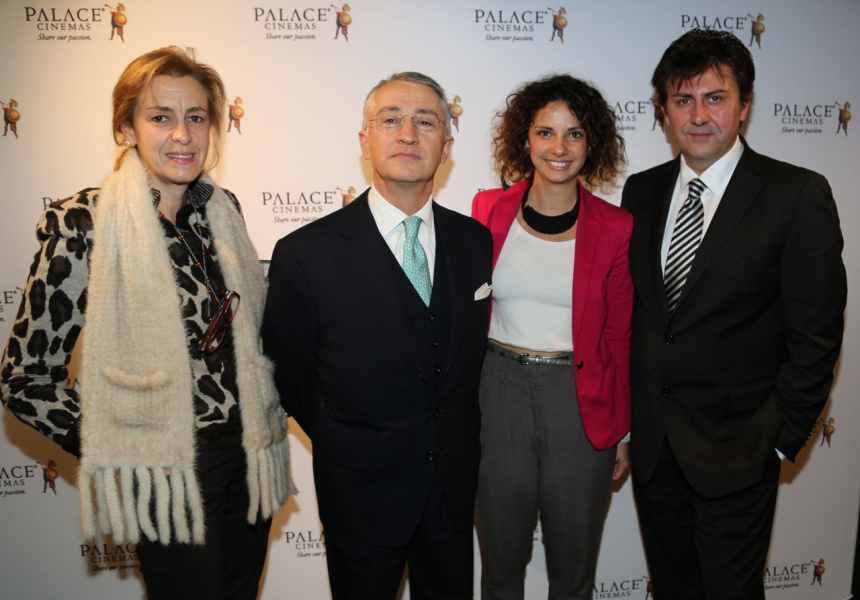 “We’re so excited about the festival because this year we are bookending it with the two biggest films from the Goya awards, which are the Spanish Academy Awards. They won the most awards, and we have them both!”

Speaking with Genevieve Kelly, national festivals manager for Palace Cinemas and the person helming the festival for the last two years, her passion for world cinema, and particularly Spanish cinema, is immediately apparent.

The opening night film, Living is Easy with Eyes Closed, won six Goya Awards including Best Film, Best Director (David Trueba) and Best Actor (Javier Cámara). The title is from the Beatles song, Strawberry Fields Forever and the film is based during the time John Lennon spent in Almería in Spain filming How I Won the War in late 1966. “We didn’t know that Living is Easy with Eyes Closed would win so many awards, but I watched it and just knew people would love it,” says Kelly.

The film blends facts with an intriguing story. “He actually wrote the song in Almería,” Kelly says. “Javier Cámara, who is a seminal Spanish actor and is so charismatic (people may remember him from Talk to Her and last year’s opening night film, A Gun in Each Hand), plays an English teacher who uses the lyrics of Beatles songs to teach his students because he loves the band so much. So he decides he’s going to meet John Lennon to make sure the lyrics he is teaching his students are correct.”

“He borrows his dad’s Fiat and along the way meets a young girl and a teenage boy who are both escaping their homes. The three of them undertake this wonderful journey through sun-drenched coastal roads in Spain. The film is so sweet, funny and nostalgic … and Javier Cámara’s character is so lovable. It’s a great opening-night film.”

“The closing-night film, which won eight Goya Awards, is by a cult director, Álex de la Iglesia, who directed the opening night film a few years ago and is really well known among Spanish audiences,” says Kelly. “His film, Witching and Bitching, is absolutely outrageous, zany and really entertaining. It’s a non-stop, high-octane action spectacle. It also just shocks audiences into laughter … I laughed the whole way through.”

“We also have the dashing Álex González attending this year. He is in two films, Scorpion in Love and Combustion. We have a Q & A session with him for Scorpion in Love, the film he does with Javier Bardem. The film is about a reformed Neo Nazi who finds himself through boxing. Bardem is wonderful, of course, as the very dark Neo Nazi leader – he is so good at playing villains.”

Kelly sifted through almost every Spanish-language film released this year to come up with the shortlist, so how did she settle on the final selection? “We really want to screen the best of the most recent in Spanish cinema, so that is what drives the bulk of the festival,” she answers. “We have broken the program up into Spanish films, Spanish co-productions with other countries and then Latin films, so we have some Mexican, Argentinian and Chilean films as well. There are some films that are just obvious, like our opening and closing films. But then there are other films that may be more conceptual – they may have a lot of artistic merit, but not a big an audience – so you have to judge them on their overall merit. Having worked with films for more than 10 years, you can recognise a good quality film, or what is just wasting people’s time. But you also have to have a balance in genre.”

The Spanish Film Festival runs to May 18. Tickets are available through the Festival and Palace Cinema websites, as well as at the venue box offices from 11am to 8:30pm daily until sold out.