In the Galleries: Four Shows to See Right Now Hoda Afshar, "Westoxicated #7" from the series Under Western Eyes (2014) 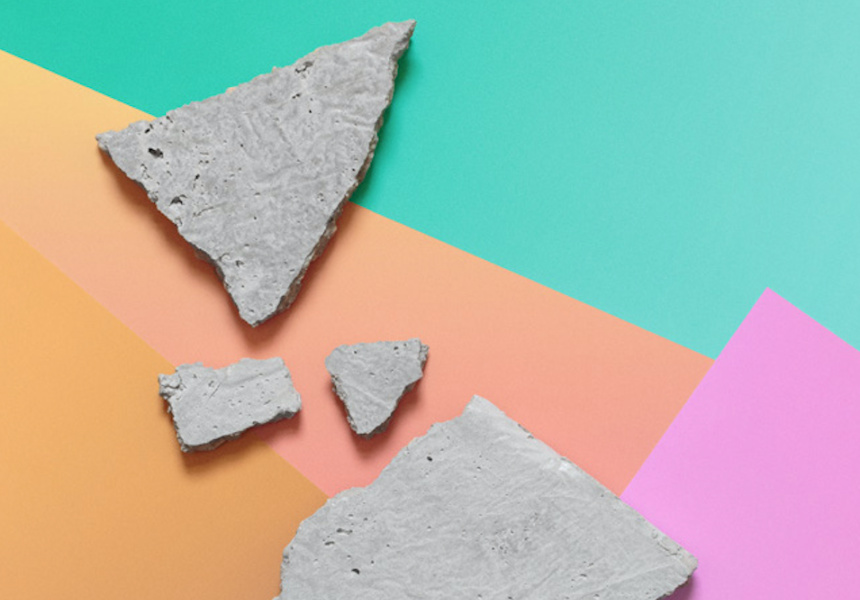 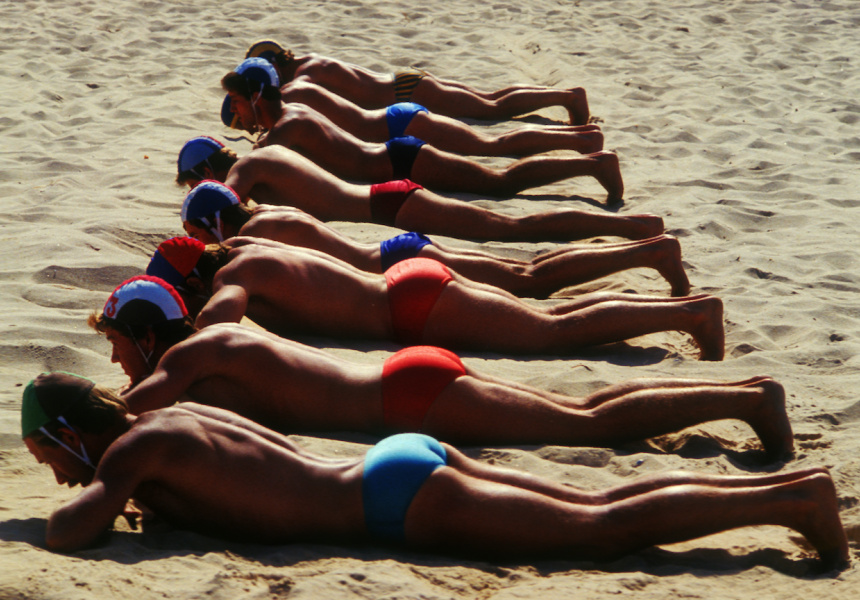 Tossed by Waves
Sydney-born, Paris-based video artist Angelica Mesiti’s new show offers a two-part work about messages of distress and hope. Its name, Tossed by Waves, is a reference to the city of Paris’s Latin motto, “fluctuat nec mergitur”, which translates to “tossed by the waves, but does not sink”. It’s an oft-forgotten phrase that’s seen a resurgence there since the 2015 terror attacks. Projected onto the back wall at Anna Schwartz Gallery, Mesiti’s silent video focuses on the graffiti-covered monument at the Place de la République, which has become a focal point for hope and protest since the attacks. Mesiti is interested in cultural resilience, which often takes the form of pieces about non-verbal modes communication such as whistling languages and signing. Hanging from the ceiling are wind chimes made from dots and dashes that spell out Morse code messages. Don’t be afraid to break the silence of the room by hitting them – Mesiti wants you to bring the distress signals to life.

Tossed by Waves is at Anna Schwartz Gallery until July 1.

Under the Sun: Reimagining Max Dupain’s Sunbaker
Eighty years ago, Max Dupain snapped a photo of a man sunbaking after a swim. With glistening chrome skin, beads of water and white sand, Sunbaker became a monument to Australian identity. The image endures, but that simplistic notion of our nation’s identity, tied up in sun, sand and Adonis-like beauty, is out-of-date and problematic. This show uses the photograph’s anniversary as an opportunity to invite 15 contemporary Australian artists to reinterpret the image. Sara Oscar’s invokes images of Manus Island. Yhonnie Scarce uses a family portrait of her grandfather, who was not recognised as an Australian citizen because he was Indigenous. And Julie Rrap reimagines the photograph as a sculpture, in which the sunbaker is not so much embracing the land but leaving a permanent mark on it.

Under the sun: Reimaging Max Dupain’s Sunbaker is at Monash Gallery of Art until August 6.

The End of Time. The Beginning of Time
It’s been on the cards for a long time and now Gertrude Contemporary is finally leaving Gertrude Street. There’s time for one last show before the gallery relocates to bigger and better premises in Preston. And it’s a good one, reuniting 20 artists from across the gallery’s history with works old and new. Pieces have been chosen to fit the theme of a playful and self-referential leaving party. Noriko Nakamura, for instance, has cut a big hole in the wall, exposing the wooden beams and the original gallery wall from 1986, and called it Ready to walk away, and Danius Kesminas’s 1994 work Best Kept Secret is a huge real estate advertisement purporting to sell the building. But it’s not the end. As we’re reminded by Mutlu Cerkez and Marco Fusinato’s wall-sized piece in the main gallery – which simply reads “AND” in letters as big as feasibly possible – this is a comma in the history of Gertrude, not a full stop.

The End of Time. The Beginning of Time is at Gertrude Contemporary until June 10.

The Witching Hour
The Centre for Contemporary Photography relies heavily on donations. This, their annual fundraising show, reveals just how much goodwill there is towards the place. There’s work by 35 artists on the wall, including a Max Dupain-inspired piece by Christian Thompson, a gothic portrait by Paul Knight, a behind-the-scenes moment showing rockers Nick Cave and Rowland S Howard palling around backstage captured by Peter Milne, and some found photography by Patrick Pound. Everything is pretty reasonably priced, too (if there’s anything left to snap up on this, the closing weekend). Even if you’re not buying, it’s a great glimpse into dozens of different photographers’ worlds. Leave a small donation on your way out the door.

The Witching Hour is at CCP until May 28.