In the Galleries: Five Shows to See in May

Vintage synthesisers, stunning new work by Bill Henson, girls and their iPhones, and art in someone’s bedroom. Here’s your month in the galleries. 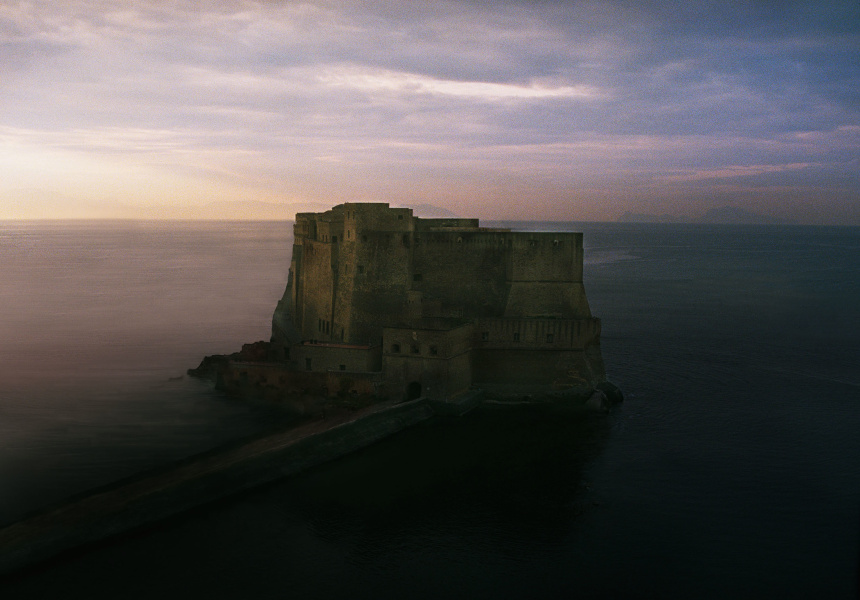 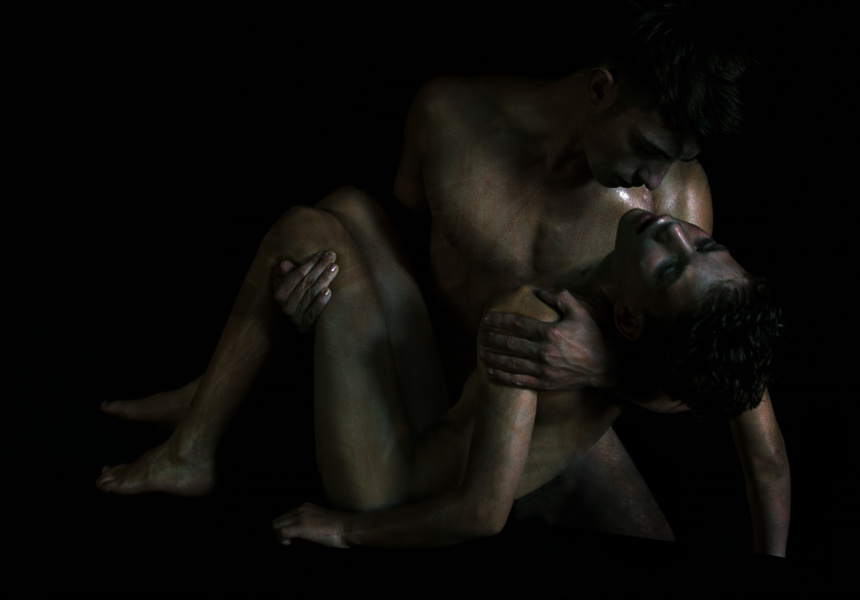 Synthesizers: Sound of the Future

Bill Henson
These 14 untitled works, made between 2009 and 2017, are a continuation of the long train of thought Australian photographer Bill Henson has been following for years. As you come to expect from a photographer of this calibre, these images are as sublime as his prior work.

Here he presents a mix of landscapes and portraits. Ancient architecture – a bridge, a fortress – is juxtaposed against young nude bodies emerging from the darkness and evoking history in their classical poses. Henson’s magic is in the lighting. Everything is still, yet carries a profound sense of weight and time. The installation shots of these photos don’t do their power justice – you actually have to see them in the room, hung, lit and at full size. Beautiful, ominous stuff.

Bill Henson is at Tolarno Galleries until June 2.
tolarnogalleries.com

Black River Running by Jan Nelson
Jan Nelson grew up in the cultural tumult of the 1970s, but this series of hyperreal portraits reflect today’s intersection of politics and pop culture. In garish colours, millennial pre-teen girls express their identities through the clash of capitalism and an awareness of the system’s constraints. One kid poses confidently in a pink outfit and really big sunglasses, gripping her iPhone and copy of Thomas Piketty’s Capital in the Twenty-First Century.

Somewhere between kid and adult, protest and consumerism, these portraits are full of irony, postmodernism and empowerment, all with kawaii cuteness and irresistible, eye-popping colour.

Jan Nelson’s Black River Running is at Anna Schwartz Gallery until May 26.
annaschwartzgallery.com

Synthesizers: Sound of the Future
The Grainger Museum at Melbourne University is named for Percy Grainger, the composer and musical icon best known for arranging and popularising quaint folk hit Country Gardens. It opened in 1938, and in line with Grainger’s broad and experimental interests, this exhibition recalls the time during which his museum was at the forefront of musical experimentation in the ’60s and ’70s with the advent of the synthesiser.

On show are a range of vintage synthesisers, from a piano haphazardly wired up to three Casio keyboards to a series of wood-panelled vocoders, ring modulators and other inscrutable looking units. The pioneers at the University of Melbourne used the machines to make odd landscapes of sound – machines that are still working, many generating sound in the exhibition space, with headphones for visitors. You can even twiddle a few knobs and press a few buttons yourself.

A series of videos show early reactions to the new sounds: “It’s like landing on a new planet. The landscape is all different. I don’t know what’s out there. But it’s there, and it has to be explored.”

Synthesizers: Sound of the Future is at the Grainger Museum, University of Melbourne, until September 9. A series of public programs will run alongside the show and the whole exhibition is available online here.
grainger.unimelb.edu.au

Black and White and Red All Over and other shows
While the NGV revisits the landmark Australian abstraction show The Field smaller galleries around the city are filling in some gaps, hosting a series of exhibitions exploring similar colourful, abstract work, then and now. At the Justin Art House Museum, the lower floors are filled with black-and-white works against bright-red walls, while upstairs (in the Justins’ lounge room and bedrooms) there are more colourful pieces. Other dimensions are suggested on 2D plains. An ink drawing of some kind of organic amoeba pattern (Eiko Odawara’s Untitled) sits alongside a stack of perspex boxes containing opaque 3D torso-like objects (Britt Salt’s Klein Knot). Stripping out any kind of literal representation, we’re left with patterns and repetitions that allow your own ideas and imagination to play.

A lot of the work here is recent, showing the artform’s development past the 1968 cut-off for The Field. Other satellite shows are at Langford 120, Stephen McLaughlan Gallery, Five Walls Projects, Deakin University and Charles Nodrum Gallery.

At the Justin Art House Museum until May 30. Book ahead.
jahm.com.au

Great Movements of Feeling by various
Part of the Next Wave festival, which spotlights emerging artists, creators and curators, Great Movements of Feeling features work by six local and international artists. Their work explores the politics of emotion through video, installation and photography. That’s a huge topic, and how it thematically ties together depends on your reading. A late 15th century Flemish stained-glass window sets the scene, depicting the Virgin Mary with child, haloed with licks of fire. Sriwhana Spong (NZ/UK) explores London’s Hyde Park in a POV video work. Another video, from Australian artist Sue Williamson (AUS) sees two South Africans discuss grief and apartheid. And Nikos Pantazopoulos’s photo series captures the forms made by a bedsheet blowing in the wind.

Great Movements of Feeling is at Gertrude Contemporary until June 16.
nextwave.org.au