We launch a new series on people we think are doing some pretty special things in Melbourne. First up is Elise Peyronnet, a French lady who’s quite taken by our musical city, and us with her. 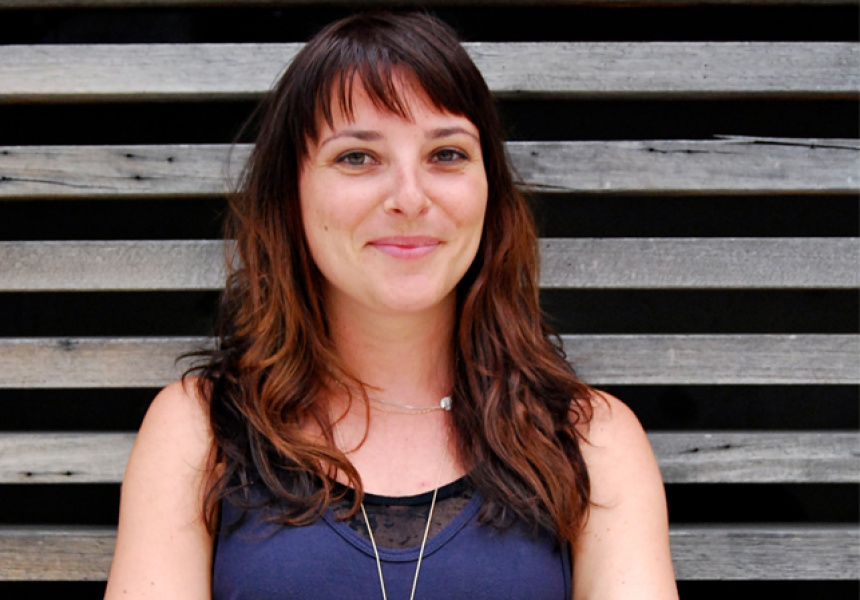 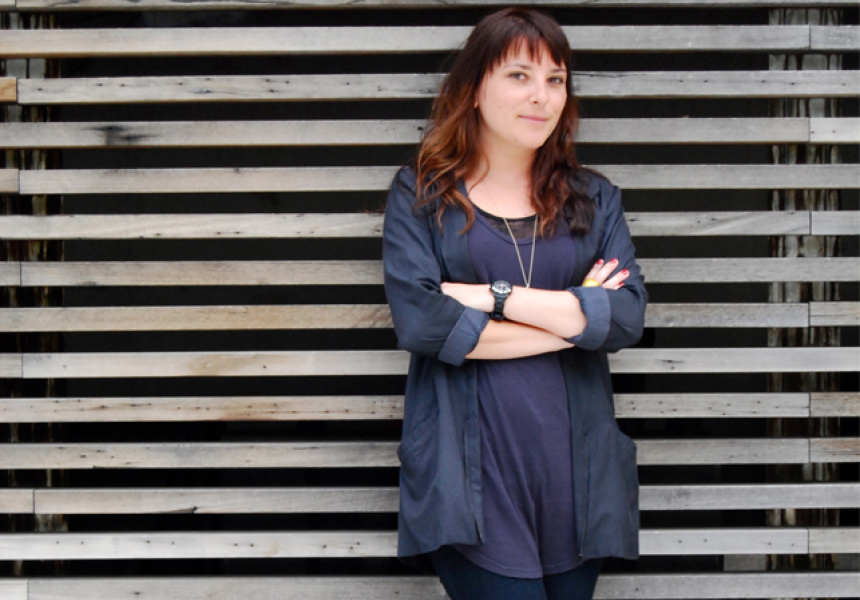 There aren’t too many people who’ve taken backpacking trips to the other side of the world only to find themselves catalysing musical trends and tastes in their new homeland a mere three years later. But then again, Elise Peyronnet is not your average traveller.

Taking what was originally planned as a year off from her job within the Parisian music industry simply to travel, Peyronnet made her way to Melbourne and has never looked back. As the curator of Melbourne Music Week since its launch in 2010, Peyronnet has quickly made a name for herself as one of the driving forces within the Melbourne music scene.

Though the words never cross her lips, Peyronnet is one of the most significant facilitators this city has seen in recent years. Working with the City of Melbourne to uncover hidden inner city gems as venues for the wider public has been one of her greatest achievements to date. Describing Melbourne Music Week as “almost like an open house, but putting on a proper event”, Peyronnet admits that “coming from that side of the fence [working with City of Melbourne], having that relationship with stakeholders, gives us access to lots of buildings that we otherwise wouldn’t have and it’s something that makes the festival a world class one”.

And this year’s event, which runs from November 16 to 24, is no different, with the mysterious festival hub, where?house, the jewel in her curatorial crown. Set to host workshops, gigs and all day food, the venue almost remained a mystery until the start of the festival – something Peyronnet seems cheekily proud of.

The one thing that resonates strongly when talking with Peyronnet is just how engrained her love for and belief in Melbourne Music Week is. “When I was in Paris and Berlin, they had really amazing spaces and it's that mix of location that is so special. Melbourne has amazing locations and is very iconic and it's about the experience,” she says. “The city is key to this music event and is really pushing the boundaries. When you look at festivals that have been around for more than 10, 15, 20 years and think about that, I suppose you realise there’s still a long way to go.”

Peyronnet’s journey into the music world had unlikely roots. She studied business, but after graduating she decided to follow her instincts. “I was not supposed to be in the arts at all, but I was always really aware of my passion from early on. So, when I graduated I wanted to do something that I really love,” she says.

“I was I was lucky enough to start at a small underground electronic music label and in the end I worked with people like the Beastie Boys. It was a very special time in Paris.”

So why the sudden uprooting after a solid eight year career? “I just literally fell in love with the city and the music scene here. And things are really possible here. To be able to push projects and make them actually happen is pretty amazing. But it almost all came to me more than anything else.”

When it comes to discussing the future, Peyronnet’s objectives are simple. “I hope I can still continue to do Melbourne Music Week,” she says. “I think we are at the beginning of something really special.”